Harry and William have opened ‘communication channels’ after Oprah interview

During her bombshell interview with Oprah Winfrey, Markle addressed widespread reports that she “made Kate cry” over her flower-girl dresses, insisting, “The reverse happened.”

She insisted that her sister-in-law “made me cry, and it really hurt my feelings” before her wedding to Prince Harry – adding that Middleton, wife of Harry’s brother, Prince William, later apologized, “and I’ve forgiven her.”

In an article for Harper’s Bazaar, Scobie wrote that the couple’s “exasperation” with the royal family’s silence on negative press about them reached a boiling point in January 2020 when Kensington Palace requested Harry to co-sign a statement against an “offensive” newspaper report that claimed William had “constantly bullied” them in the run-up to Megxit.

“Well, if we’re just throwing any statement out there now, then perhaps KP can finally set the record straight about me [not making Kate cry],” Meghan emailed an aide, according to Scobie, who cited a source. 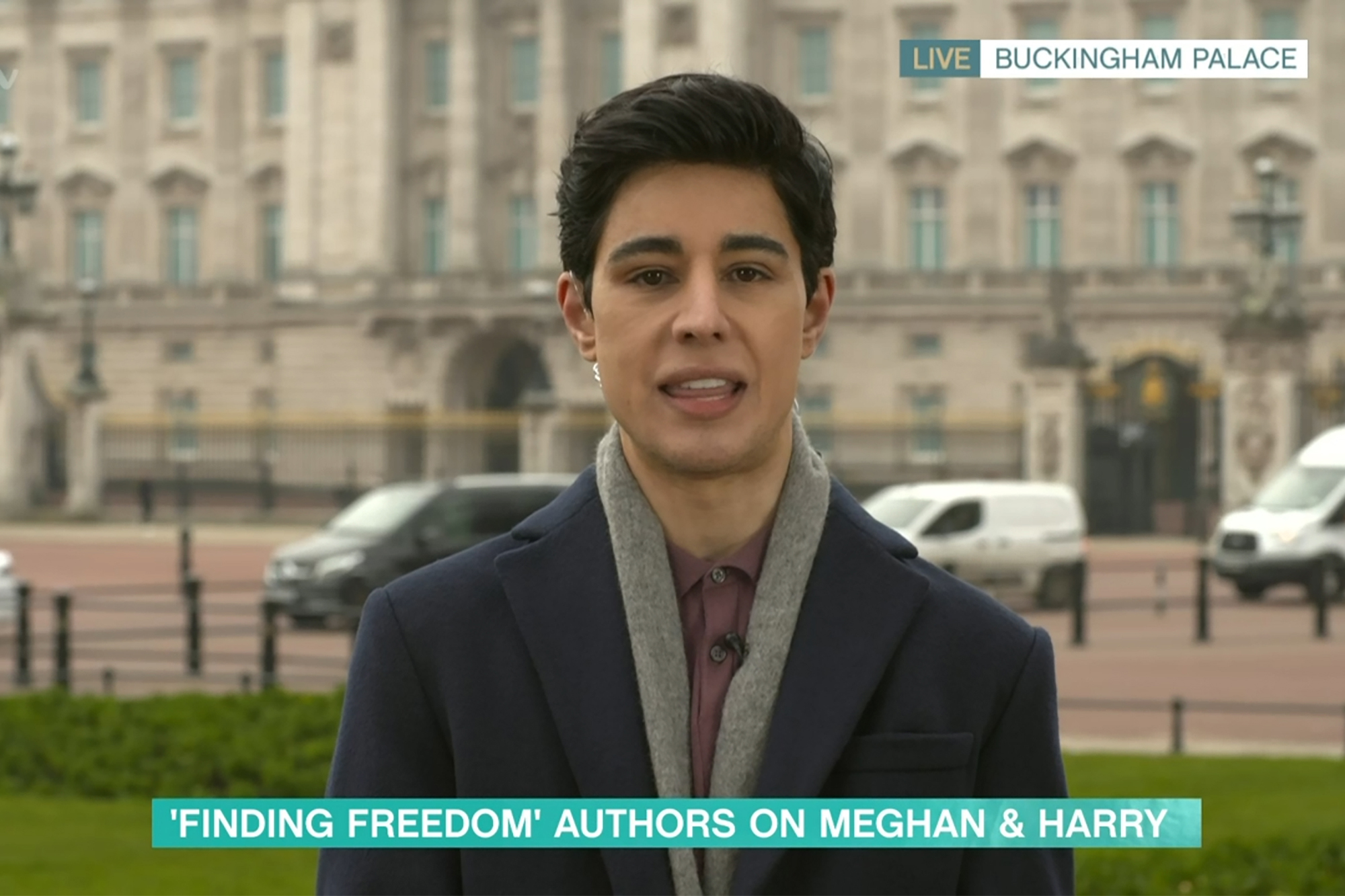 “But, as with many requests made by the couple, her suggestion was ignored. The Duchess of Cambridge, she was told, should never be dragged into idle gossip,” Scobie, author of the “Finding Freedom” biography of the Sussexes, wrote in his piece.

“Meghan was repeatedly told that it would not be possible to set the record straight, despite it being a story that fed into a stereotype-laden narrative,” he wrote. 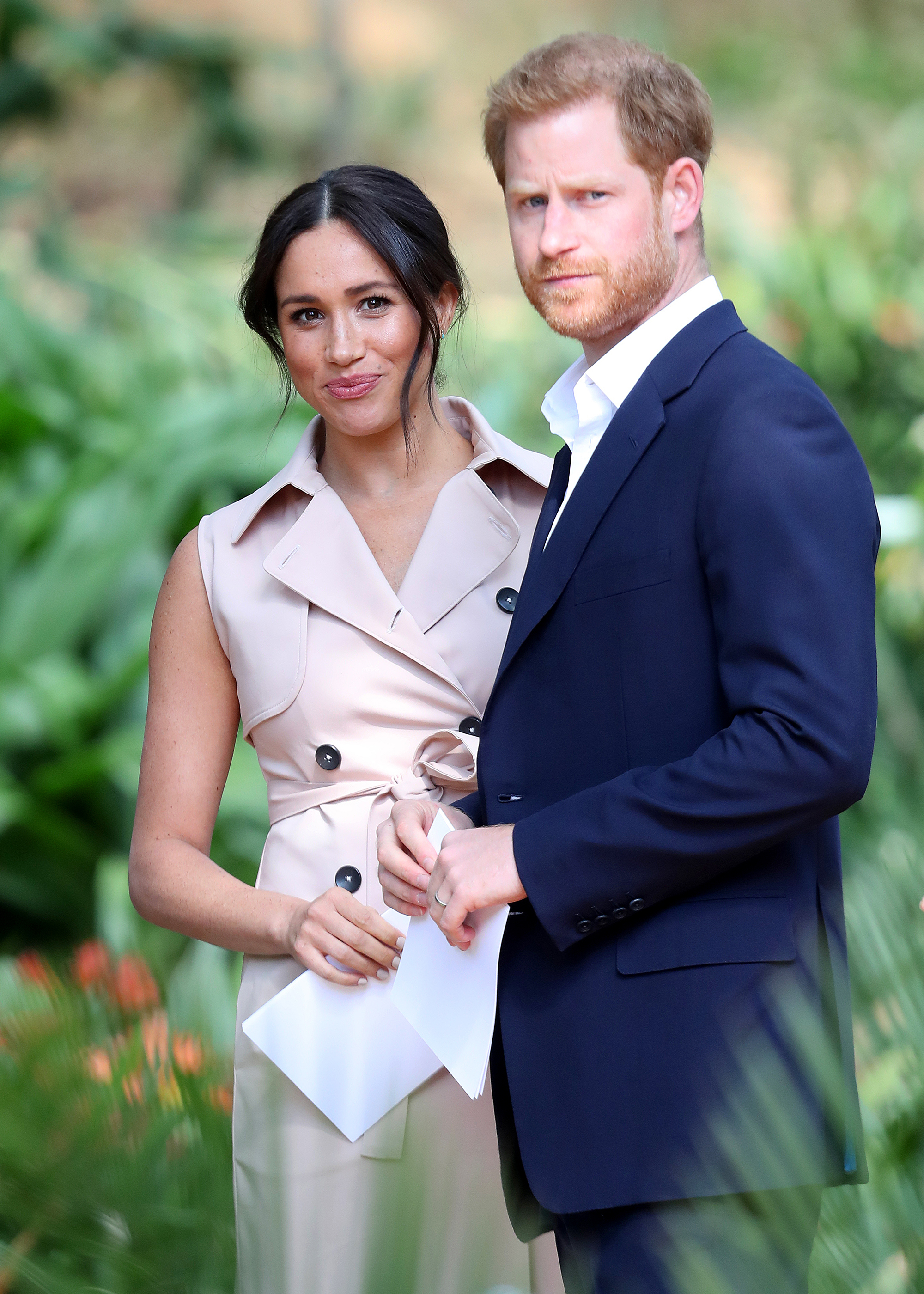 “Other royal family members were often afforded more sympathetic support when it came to dealing with inaccurate press (officials even issued a statement to deny Kate’s use of Botox in July 2019), but both Harry and Meghan felt they did not have access to this same privilege.”