ABC ‘begged’ Meghan McCain to stay on ‘The View’

Meghan McCain watched Cardi B twerking videos during her own pregnancy

Meghan McCain is leaving “The View.”

The conservative co-host is ending her four-season run on the ABC talk show at the end of July, she announced on Thursday morning’s show.

“So I am just going to rip the Band-Aid off. I am here to tell all of you, my wonderful co-hosts and the viewers at home, that this is going to be my last season here at ‘The View,’” McCain said at the top of the episode.

The 36-year-old said that she plans to make Washington, DC, her family’s home base after she, her husband Ben Domenech, and their baby girl Liberty had been living there during much of the pandemic. “The View” is based in New York.

“We have this incredible life here … and I think, as any new mom knows, when I think about where I want Liberty to have her first steps, her first words, I just have this really wonderful life here that ultimately I didn’t want to leave,” she said.

The news comes shortly after Page Six revealed that ABC had pleaded with McCain to stay on the show — and even offered her a different gig at the network.

“They even offered a contributor role on ABC News, which she turned down. She’s just had enough. She doesn’t need it anymore — she really doesn’t need it.”

McCain still had two years left in her contract, according to the Daily Mail.

During her years on the show, McCain became as famous for her on-air spats with her co-hosts as for her political and social viewpoints.

She most notably sparred with more liberal co-hosts Joy Behar and Whoopi Goldberg.

And, according to the Daily Mail, McCain’s co-hosts — Behar, Goldberg Sunny Hostin, Sara Haines and Ana Navarro — didn’t know about her exit plans before Thursday. 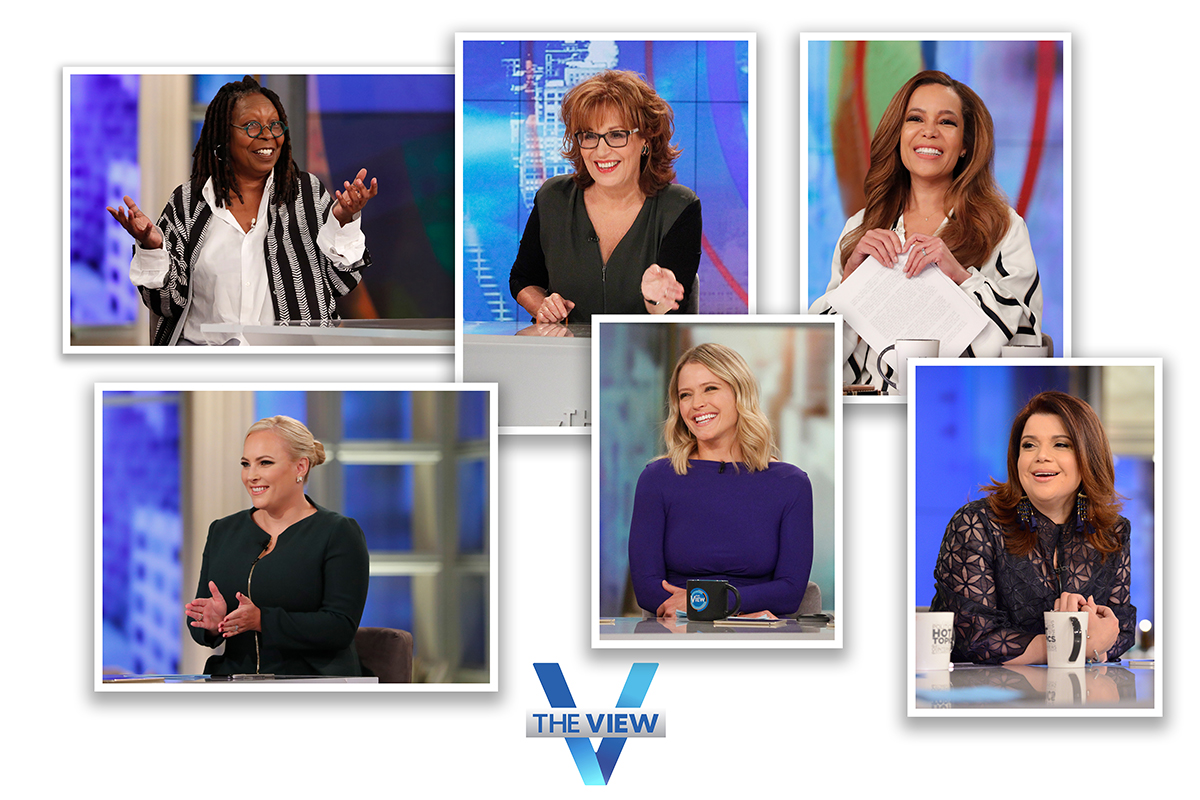 But in her on-air announcement Thursday, McCain said it was “not easy” to decide to leave, and called her co-hosts “the most talented women on all of television.”

Goldberg told McCain it “has been quite wonderful to sit across from you,” and said that McCain’s father, the late Sen. John McCain, was right when he told his daughter to join the program four years ago despite her initial hesitations.

“I think he thought we could toughen you up for what was coming, which was this wonderful baby that you were going to have and his departure,” Goldberg said.

Behar noted that she and McCain have had “our disagreements and our fights,” but also some positive moments, including going out drinking together.

“I really, really appreciated that you were a formidable opponent,” Behar said.

In March, McCain caused eyes to roll when she compared her experience on the show to Meghan Markle telling Oprah Winfrey she felt victimized by the press while living in the UK with Prince Harry.

“The only thing they have in common is their name … If the staff and producers liked you, those stories wouldn’t be getting out,” said one insider at the time. “You don’t see them getting out about anyone else. No one’s running around talking about Whoopi. It’s shocking how [McCain] behaves. If she doesn’t want things leaked, don’t do things to get leaked.”

But in January of this year, it didn’t sound like she was planning to leave the ABC program any time soon.

“Because whether we like it or not, I’m not going anywhere on the show, Joy’s not going anywhere on the show, we all have to live and co-exist together just like Americans right now,” she said on “Watch What Happens Live With Andy Cohen” in mid-January, “which is a little deeper of an answer, but we’re all going to try and co-exist and I really want to have us all move forward.”