Michael Patrick King: Trying to keep ‘SATC’ reboot under wraps was a ‘struggle’

sex and the city

“And Just Like That…” writer Michael Patrick King says he wanted the “Sex and the City” revival series to be an early Christmas present for fans.

“The struggle was really about keeping it under wraps. Trying to keep it as a present for the audience and let each individual unwrap it,” he told Page Six on the red carpet at the show’s New York premiere Wednesday night.

“It’s a miracle that it all happened, that it’s all familiar and new,” he explained.

King teased to Page Six that the mini-series will continue to explore society’s expectations surrounding women, just as the original show did in its years on air.

“In the old show, the women were 35, and what was that about? It was society telling women who were 35 they should behave a certain way, you either have to be married or you have to be a mother or you have to be quiet and be embarrassed,” he said. 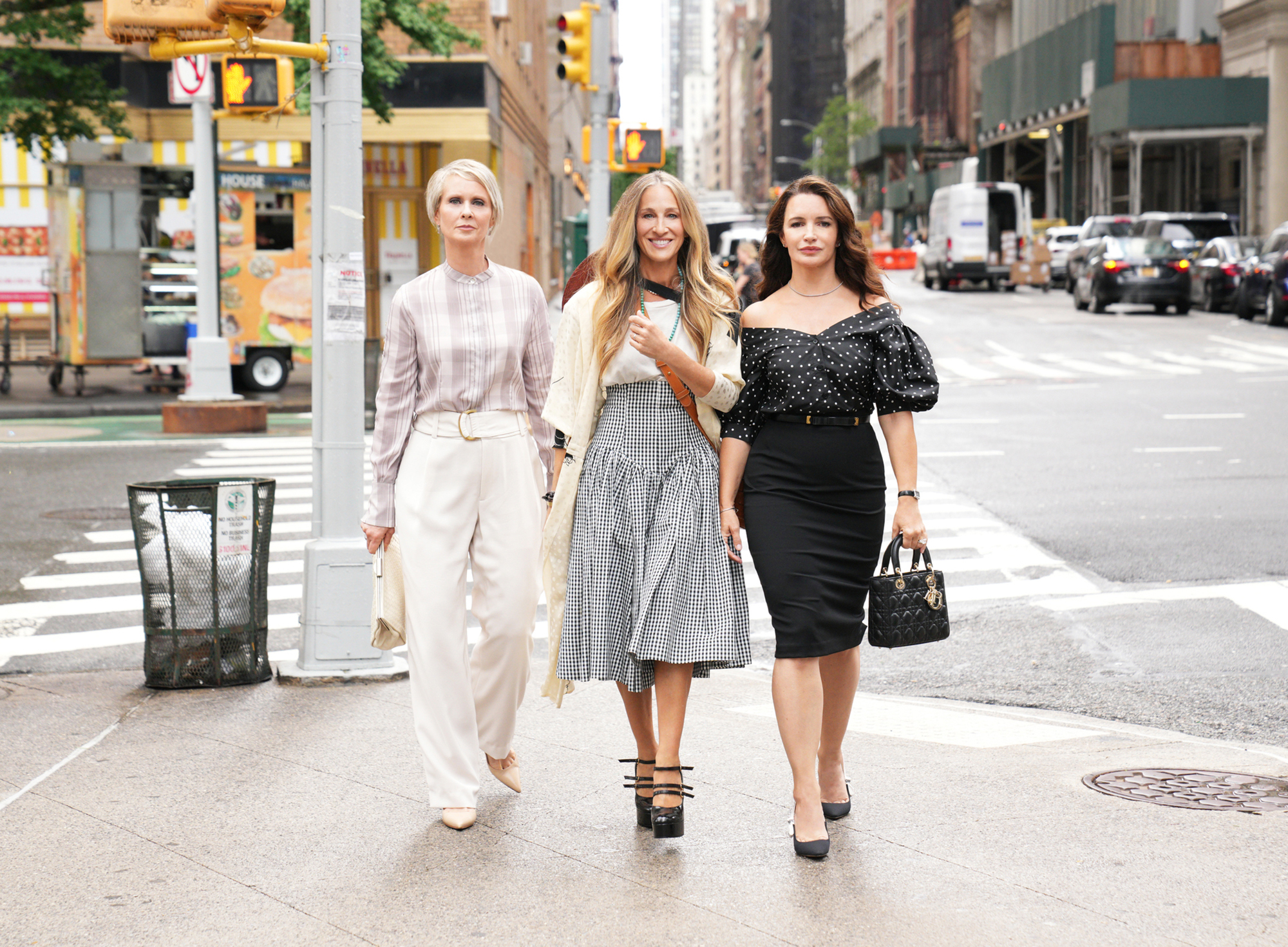 The new series follows Carrie Bradshaw (Sarah Jessica Parker), Charlotte York (Kristin Davis) and Miranda Hobbes (Cynthia Nixon) as they navigate the reality of life and friendship in their 50s. 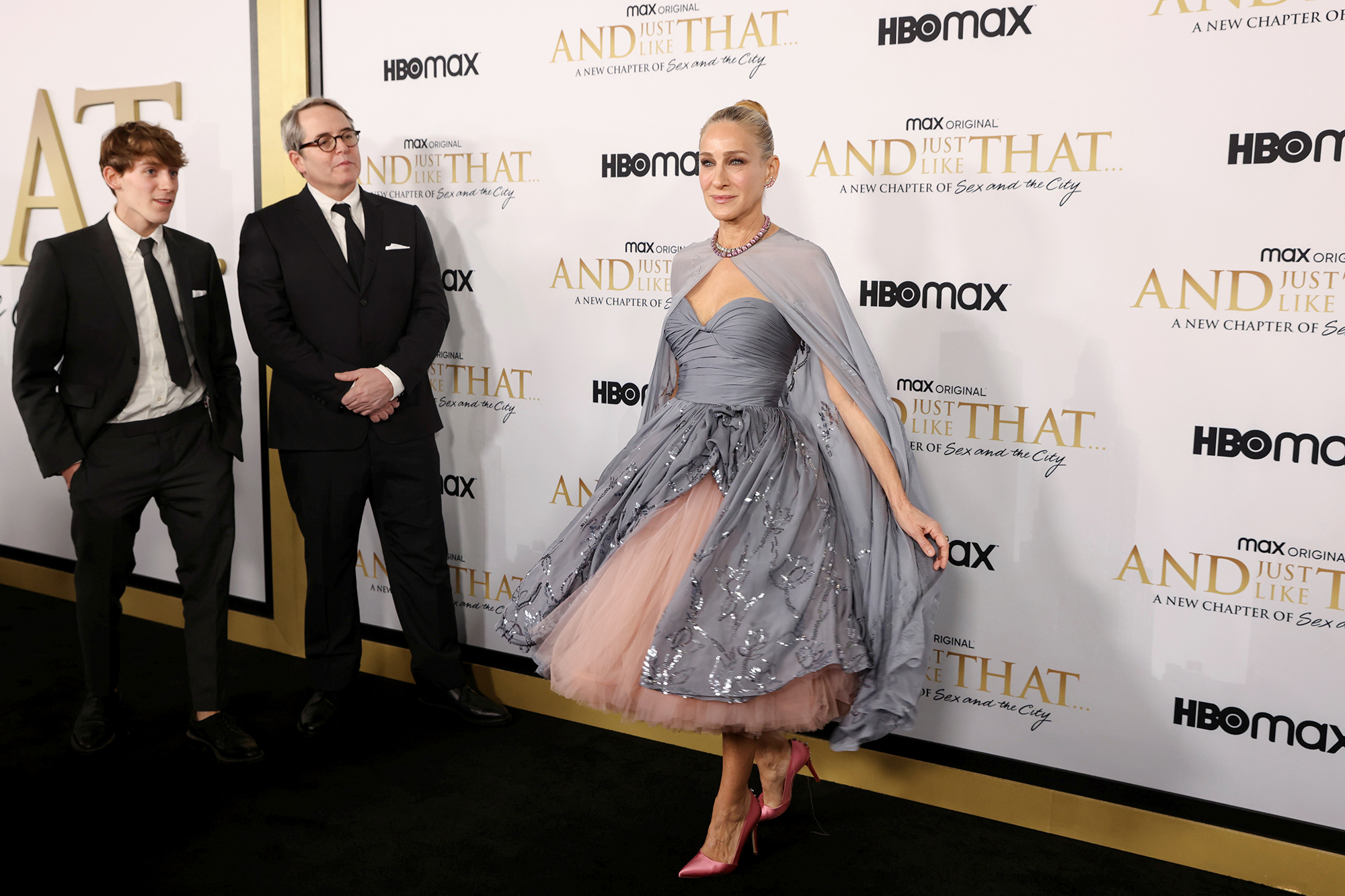 Noticeably absent is Samantha Jones (Kim Cattrall), who announced after the second “SATC” movie that she was done playing the promiscuous publicist.

“We loved what Kim did in the show, we loved Samantha,” King said. “We have Samantha referenced in the show. This is about moving forward with love and where we are right now, not about where we were.”

“And Just Like That…” is streaming now on HBO Max.