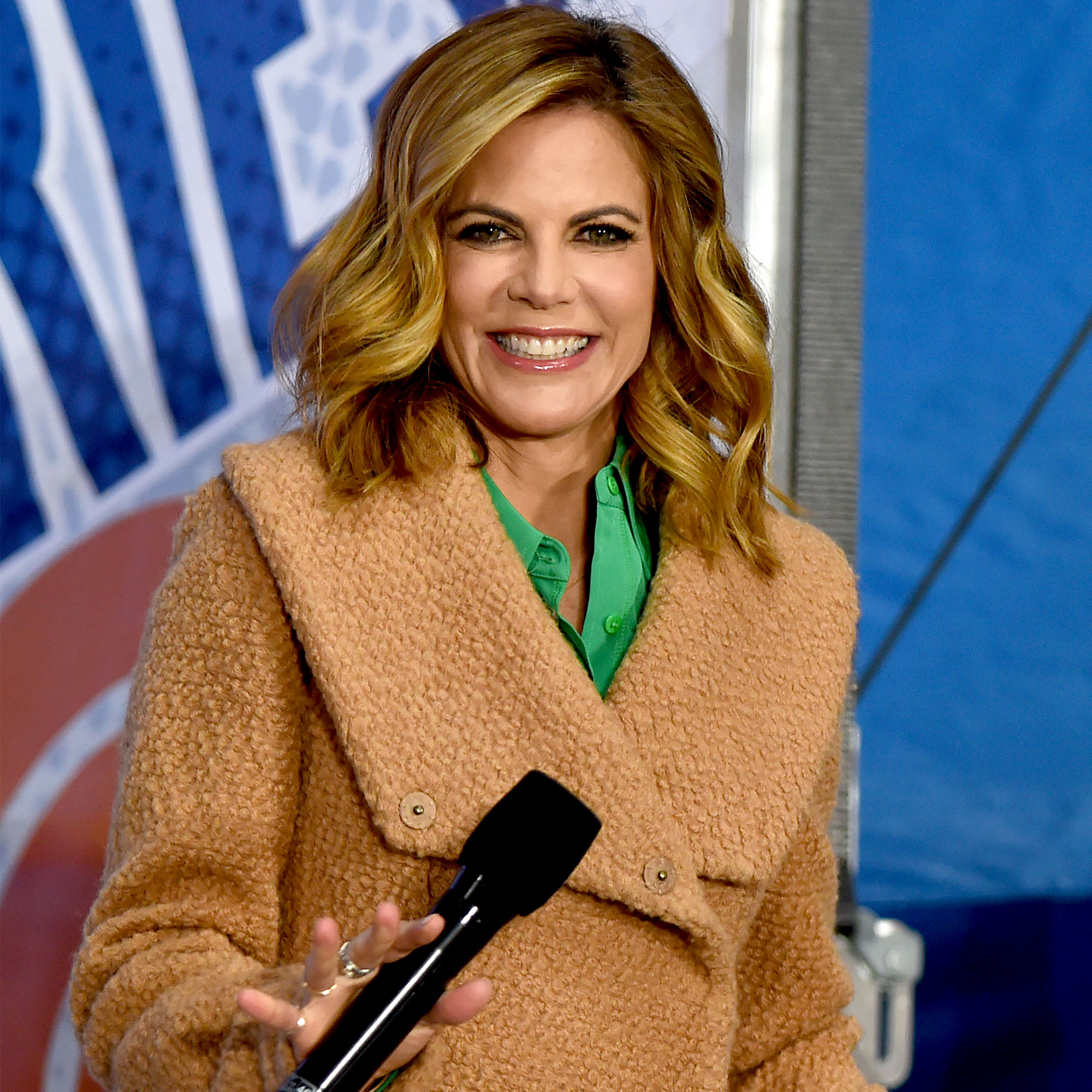 Another new face! Natalie Morales revealed that she is leaving NBC News after 22 years to pursue another opportunity amid reports that she will soon be a cohost on The Talk.

Every ‘The Talk’ Host Through the Years and Why They Left

The Today anchor, 49, announced her exit to staffers on Friday, October 1. “How do you begin to say thank you for 22 amazing years?” she began in a note to her colleagues. “I struggle to find the right words and there are way too many people I need to thank for a wonderful career at NBC News.”

Morales reflected on her “early days cutting my teeth” at NBC News’ Hartford affiliate and “taking the huge and — at the time — petrifying leap to MSNBC and alas — scoring the golden tickets to the Today show and Dateline,” raving, “Never in a million years did I imagine this when I dreamed of what I wanted to be when I grew up!”

The Biggest Talk Show Controversies and Feuds Ever

The journalist shared that the first half of her life “has been one full of adventure, challenges, travel, way too many early wake-up calls and yes, opportunities to witness history unfold and to tell inspiring and impactful stories that will always be in my mind’s highlight reel.” As her eldest son, Josh, prepares to go to college, she also feels “the time is right (before the second half of my life) to spread my own wings and to pursue a new adventure.”

She concluded: “To my Dateline and Today show families, it’s very hard to say goodbye … and we all know in this business it’s never goodbye but see you later. I’m eternally grateful for the support and deep friendships that will remain no matter where our paths lead. I have so much to be thankful for and for every one of you who helped me get here … muchísimas gracias mis amigos.”

Morales joined MSNBC in 2002 and Today in 2006. She became an official correspondent for Dateline in 2020 and will continue to appear on the show through the end of the year. She is expected to have a farewell on Today in the weeks ahead.

The former Access Hollywood host is the latest to join The Talk in recent months after multiple departures. Sharon Osbourne exited in March amid controversy over her defense of friend Piers Morgan. Carrie Ann Inaba then said goodbye to the CBS talk show in August following an extended hiatus due to health problems, and Elaine Welteroth also revealed she was leaving later that month.