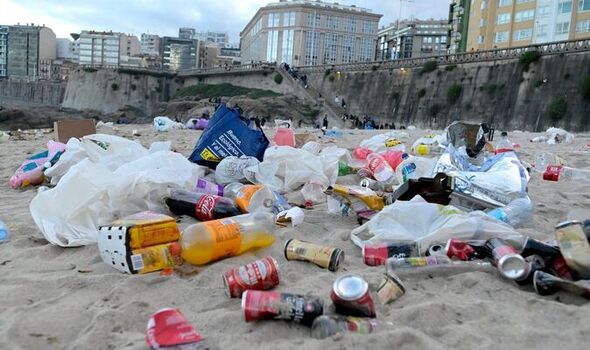 Less than a third (30 percent) would pick up rubbish if they saw it on a beach, and only one in five (19 percent) would do so outside their own workplace.

And 49 percent claim to have left their waste behind on a beach – with drinks cans, cigarette butts, and crisp packets the most commonly discarded items.

Laziness, the mindset that it’s someone else’s problem – and lack of public bins – were among the top reasons for dropping waste.

Despite this, 43 percent are worried rubbish is ruining the coastal landscapes – with the seaside (30 percent), walking trails (24 percent) and parks (23 percent) the areas people are most likely to make an effort to clean up.

And a third of adults (32 percent) admitted they feel guilty about having littered in the past.

The study was commissioned by Cornish-based lager brand korev, whose spokesman said: “It’s great to see people caring so much for the beach, but it’s also a shame to see how many admit to leaving their rubbish behind.

“No matter whether you are by the sea, or a town centre, dropping litter can be harmful for the environment, and more needs to be done to encourage keeping our landscape free of rubbish. 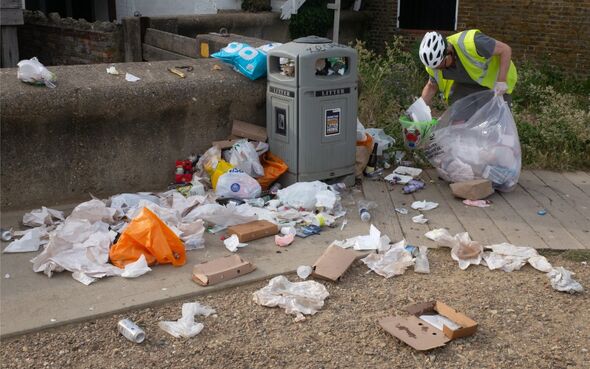 “We are all in this together, it’s not just one person’s job to clean our streets and beaches – we should be enjoying ourselves responsibly.

“Keeping our streets clean is a work in progress, and we understand the reservations around not picking up someone else’s waste.”

The study also found that if they dropped waste, while many would pick it up and either take it home or find a bin, 16 percent would leave it on the floor.

And 15 percent would even pretend they hadn’t noticed that it had been dropped.

But two-thirds (67 percent) of those polled think the person who dropped the rubbish should be responsible for picking it up.

It also emerged over half (52 percent) believe littering is worse in the summer, as people tend to gather more in big groups.

And having spent more time in their local area during the pandemic, 33 percent are now more conscious about looking after it. 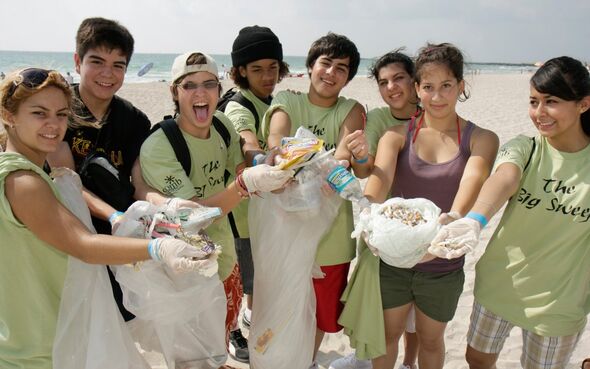 Almost a third (28 percent) have been involved in a beach clean, while a quarter have taken part in a litter pick – and 14 percent would like to.

And 13 percent said picking up litter makes them feel good for a few hours, according to the study, conducted via OnePoll.

Lizzie Prior, from the Marine Conservation Society, which is supported by korev, said: “We’ve been running beach cleans for nearly 30 years, gathering data on what’s polluting our beaches across the UK.

“At last year’s Great British Beach Clean, a massive 75 percent of litter collected was made of plastic or polystyrene.

“Pollution isn’t just unpleasant to see when you’re enjoying the beach or your local park – it’s polluting our ocean and putting animals in harm’s way.

Following the findings, korev is launching an interactive pop-up bar that encourages beachgoers to “pay with plastic”, or other litter that may otherwise be left behind on our coastlines.