RENTERS could soon be allowed to have cats and dogs in their homes – without getting the go-ahead from their landlord.

The government is looking at a new law that would stop landlords from banning pets in their properties. 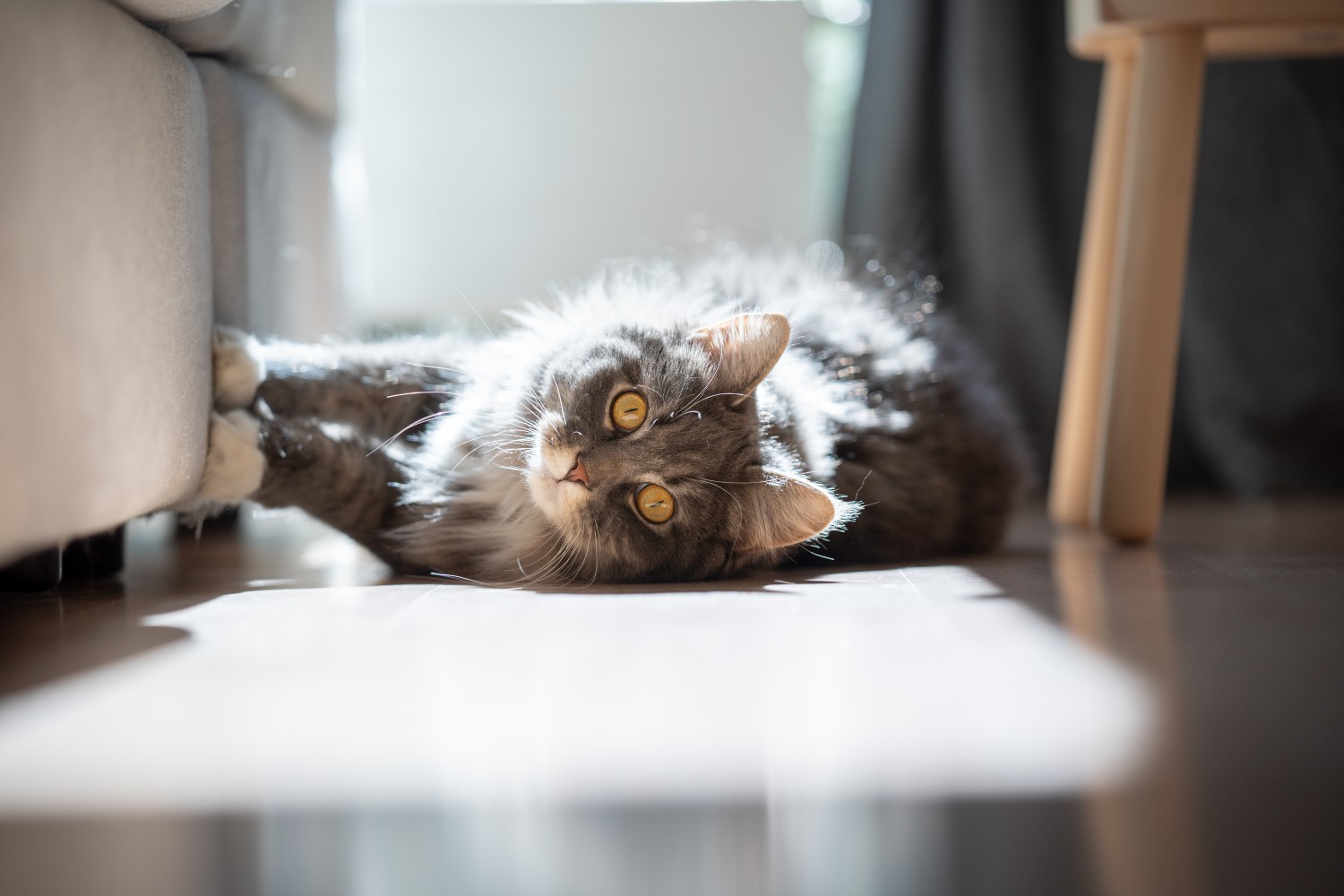 Thousands of Brits have already adopted pets to keep them company during the pandemic, but doing so could get renters in hot water with their landlord.

In the UK, only seven per cent of landlords advertise their properties as being suitable for animals and many contracts don’t allow them.

Others charge tenants ‘pet rents’ of hundreds of pounds per year.

Under the proposed rules, pet owners would have to pass a "responsible ownership test" before they could move in their furry friend.

This might mean vaccinating and microchipping their pet and making sure it responds to basic commands.

The proposed law is known as the Dogs and Domestic Animals (Accommodation and Protection) Bill and it is being brought forward by the Tory MP for Romford, Andrew Rosindell.

But it is being nicknamed Jasmine’s Law, after the pet Weimaraner of a family from Surrey who was not allowed to live in their house.

This week, Rosindell has been speaking to landlords about the proposed change, including speaking to the body that represents landlords, the NRLA.

They told him they wanted landlords to be able to decide about pets on a "case by case basis".

Pets in lets: the rules as they stand

IF you’re renting with a pet, these are the current rules you need to follow.

The bill will be read in parliament for the second time on 29 January, but there are lots of other hoops to jump through before it becomes law.

It could be months or even years until the rule comes into force.

When Rosindell introduced the bill to parliament earlier this month he said:

“At this time, when so many people are isolated, being able to own a dog can be vital to a person’s wellbeing and mental health.

“It cannot be right that so many pet owners in this country face the harsh reality that finding a place to live might mean permanent separation from their animal.”

Earlier this year, the government rewrote its model tenancy contract to remove all restrictions on ‘well-behaved’ pets.

This is the recommended contract for landlords to use when signing up new tenants – but they can choose not to use it.

Countries like France, Belgium, Germany and Switzerland have already made restrictions on pets illegal.