Nicki Minaj’s lawyer is threatening her husband’s alleged rape victim and her attorney with court sanctions — claiming that the pair filed a “disgraceful” lawsuit in an attempt to get rich and famous.

In 1994 Jennifer Hough accused Kenneth Petty of forcing her to have sex in the Bronx when they were both 16, and Petty served more than four years in prison after pleading guilty to attempted rape as part of a plea deal.

Then, in August 2021, Hough sued Petty and the rap superstar, who he married in 2019, claiming that the pair had attempted to harass and intimidate her into withdrawing her testimony before the fateful trial.

Now, Minaj’s attorney has sent a letter to Hough’s lawyer, Tyrone A. Blackburn, threatening to demand that the court sanction them both because, he claims, the suit is full of obvious mistruths.

Judges can make attorneys and their clients pay fines or slap them with other punishments, known as sanctions, for failing to follow procedures or abusing the justice system.

In papers sent to Blackburn, Minaj’s attorney Judd Burstein said, “This case is a disgrace, filed by a lawyer who, in pursuit of some cheap publicity, rushed to file [papers] asserting outlandishly false allegations against [Minaj] which have absolutely no support in the law.”

Meanwhile, Burstein accused Hough of dragging Minaj into the case because she’s looking for a big payout.

“[Minaj] has been sued by [Hough] for the ‘crime’ of being a rich celebrity — capable of paying a judgment — who fell in love with and married Mr. Petty,” he wrote.

Reached for comment, Blackburn told us, “Burstein is using this tasteless tactic to distract people from the actions of [Minaj] and Petty.  The public is not going to be fooled.” 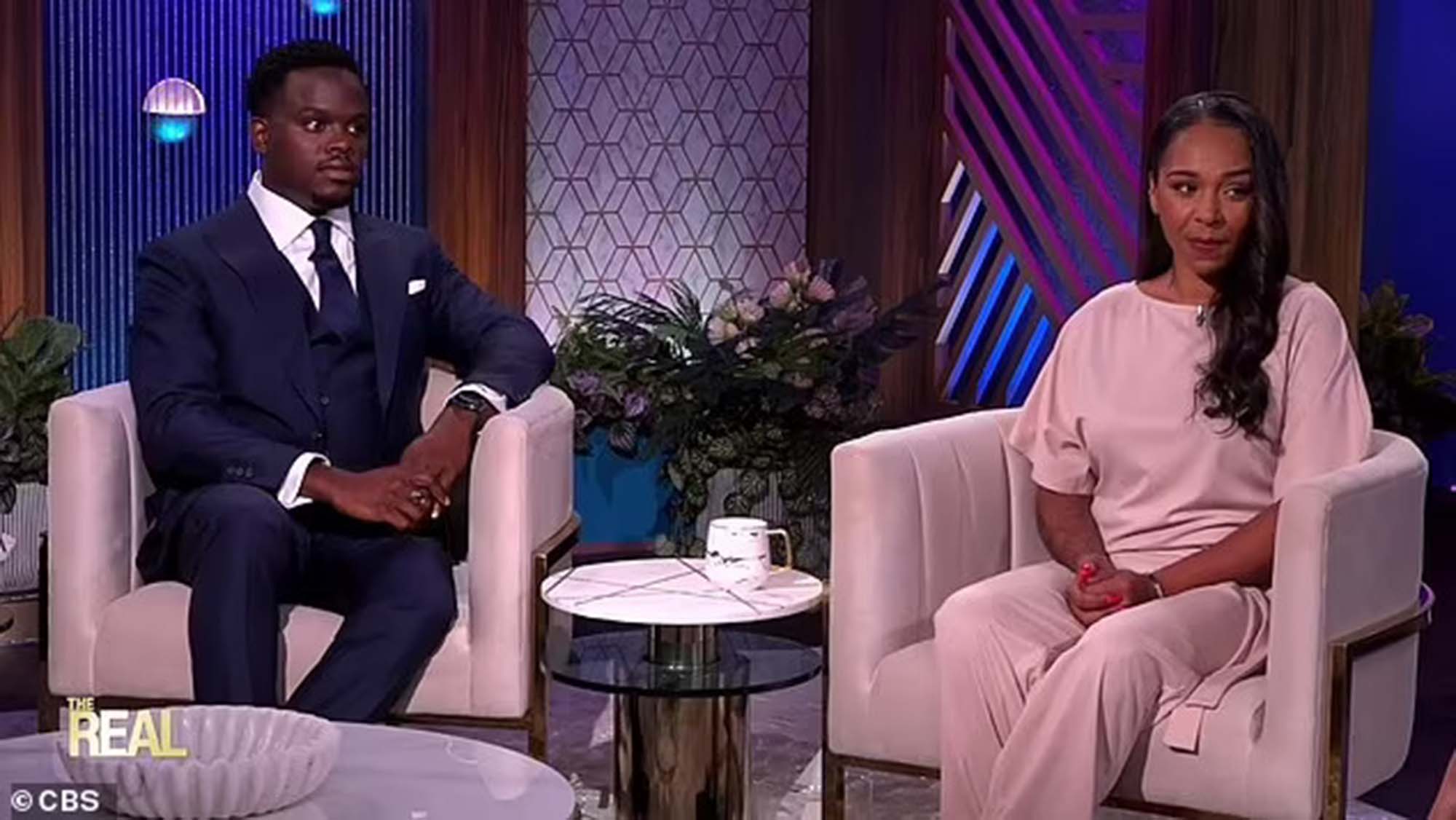 Hough appeared on the talk show “The Real” in September and claimed that Minaj, 38, and Petty, 43, had tried to pay to withdraw her rape claim.

Hough said the “Super Bass” rapper — who welcomed her first baby with Petty in October 2020 — once reached out to her “in regards to helping her, helping them in this situation,” but alleged she started to receive “threats” because she said “no to every offer.”

“The last incident was when one of their associates put $20,000 on my lap,” Hough claimed. “And I still kept saying no. The last message I received was that I should have taken the money because they’re going to use that money to put on my head.”

The same month, Petty pleaded guilty to failing to register as a sex offender in California when he moved there from New York.