Best star snaps of the week: Celebs strip down and get out of town

Nick Cannon has COVID-19, Niecy Nash to fill in on ‘Masked Singer’

6 celebrity couples who married in 2020

Niecy Nash has been lining up starring roles lately, from a money-laundering manicurist in “Claws” to the mother of a Central Park Five teen in “When They See Us” to the host of the rebooted game show “Don’t Forget the Lyrics.”

But now, the actress, 51, wants to make a guest appearance in a much different series: Starz’s “P-Valley,” which follows the employees at a strip club in the Mississippi Delta and has been renewed for a second season.

“I would love to be on ‘P-Valley,’ I think it’s a great show,” she told Page Six. “I don’t necessarily have to be a stripper. For my significant other, it is her favorite show, so I would like to be on it just because of that.”

Nash — who announced her surprise wedding to singer Jessica Betts in August 2020 — may not want to dance in front of the camera, but that hasn’t stopped her from doing so at home.

“I always practice moves,” she told us. “I’m married, and I wanna stay that way.”

The Emmy nominee is no stranger to spilling all when it comes to her relationship.

Recently, she told us, “The first thing I wanna do when I get out of quarantine, I just really want to travel. … I want to make love all around the world. I’m already in the ‘mile-high club.’” 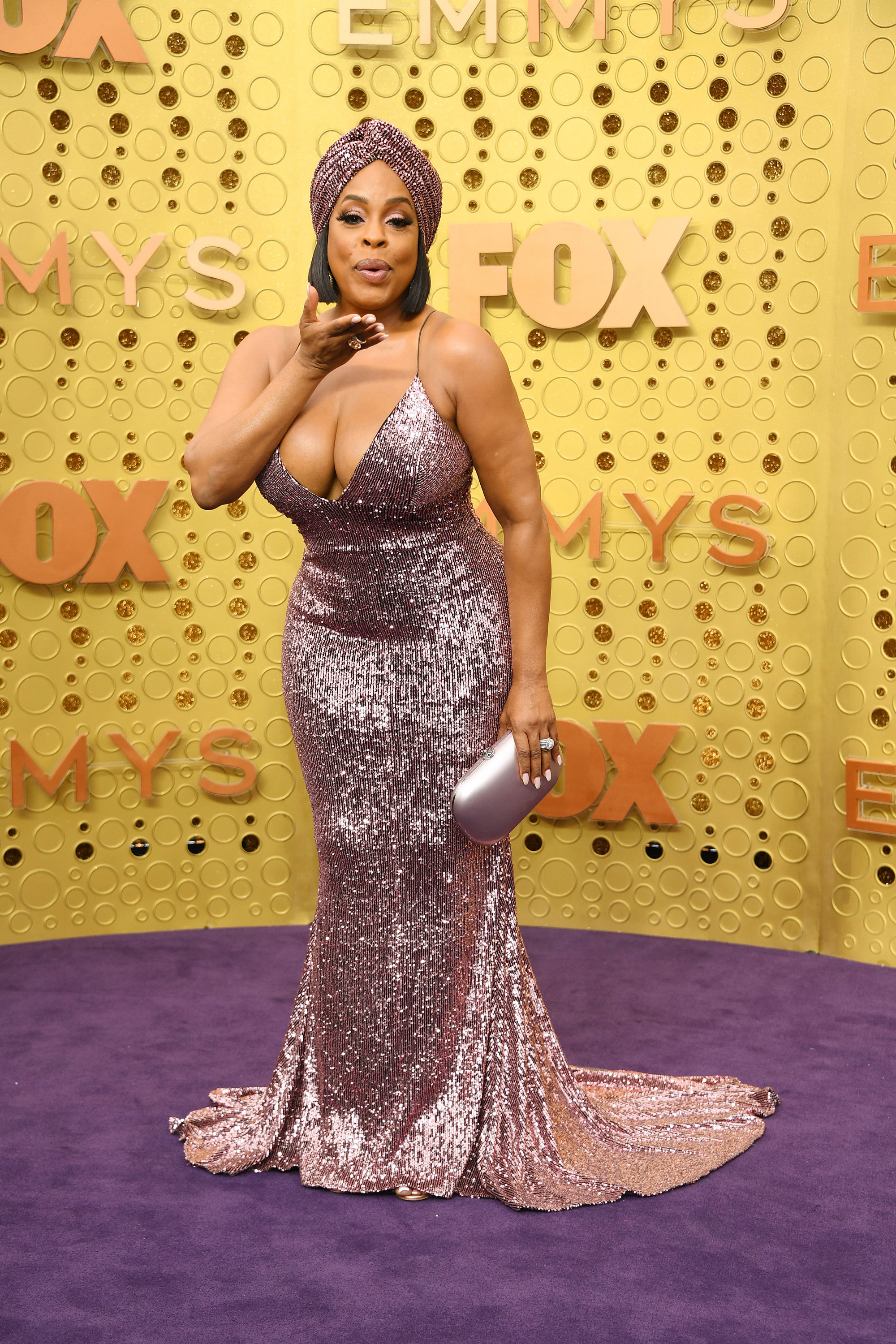 That said, Nash’s lips were initially sealed when she and Betts tied the knot.

“My main thing was to tell my immediate circle,” she previously told us of the couple’s low-key nuptials. “I can’t speak for people I don’t know. I feel loved by my friends and family; that was the most important part for me.”

Prior to tying the knot with Betts, the “Reno 911” alum was married to minister Don Nash from 1994 to 2007 and electrical engineer Jay Tucker from 2011 to 2020. She has three adult children with her first husband.

While Nash has yet to secure a role in “P-Valley,” she has continued to stay busy, most recently teaming up with Charmin to launch BRB Bot — a “video chatbot” designed to let one use the bathroom while their face remains on their computer screen during virtual meetings.