Stepping out in style! Kim Kardashian and Kanye West reunited for a night out in Malibu months after their split made headlines.

The Skims founder, 40, and the rapper, 44, were spotted dining with friend at sushi hot spot Nobu on Thursday, September 30. Photos published by Page Six the next day showed Kardashian wearing a burgundy trench over a head-to-toe purple look. She accessorized with a pair of dark sunglasses and styled her hair in a long braid. West, for his part, appeared more casual in a simple black T-shirt.

The estranged couple — who share children North, 8, Saint, 5, Chicago, 3, and Psalm, 2 — tied the knot in May 2014. Us Weekly exclusively reported last summer that the reality star was meeting with lawyers after the Yeezy designer’s controversial presidential campaign rally in South Carolina and subsequent Twitter sprees. A source later revealed that the pair had “a big fight” in December 2020 that set the split in motion. 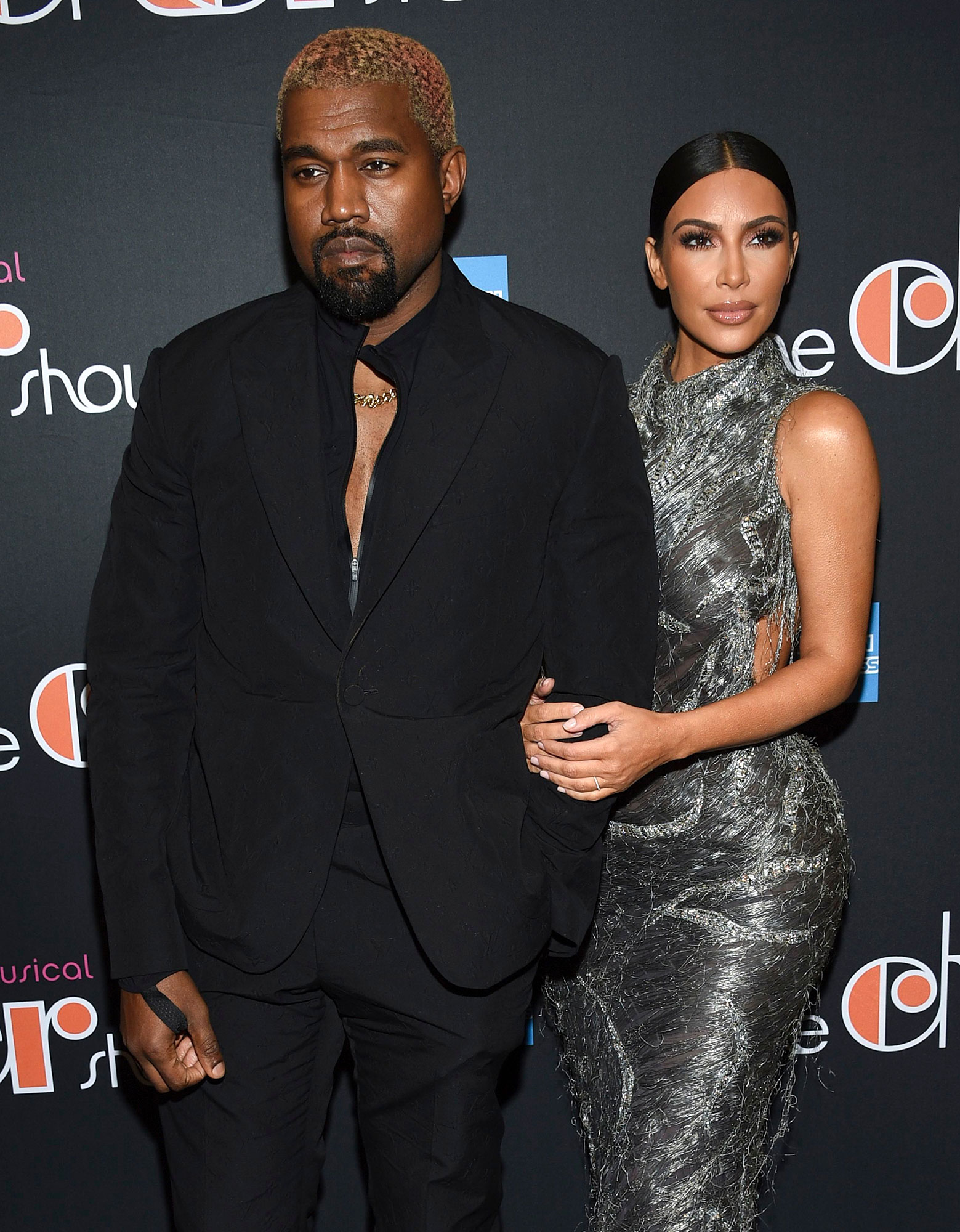 “Kanye blew up at Kim and she was really upset. Things between them don’t seem to have healed since that,” the insider noted in January, while a second source added that the pair “haven’t been on the same page for a while now.”

One month later, Us confirmed that Kardashian officially filed for divorce. She and West both requested to share joint legal and physical custody of their kids.

Since calling it quits, the twosome have remained on friendly terms. As the Grammy winner promoted his 10th album, Donda, the beauty mogul showed her support more than once — even participating in a recreation of their dreamy Italian wedding at an August listening party.

The Kardashian-Jenner Family’s Friendships With Their Exes: A Guide

“It was not a vow renewal,” a source told Us after the event, revealing that “Kim has been hesitant to get back together with Kanye” but is thinking of their kids first. “Kim would love to bring their family back together. … They both have a lot of love for each other and have been through so much together.”

When Kardashian made a daring fashion choice at the 2021 Met Gala the following month, her estranged husband was quick to cheer her on. The Keeping Up With the Kardashians alum, for her part, previously opened up about how her relationship with West helped her gain confidence.

“I got to a point — and maybe [it was] being in a relationship with Kanye for a decade and someone that absolutely didn’t care about likeability factor or what any of perception of him was as long as he was true to himself — that taught me so much in the best way [about] just being me and living in the moment,” she said on an August episode of the “We Are Supported By” podcast, adding that the “Stronger” artist always believed “you don’t have to please everyone.”

She continued, “As long as I’m myself and as long as I’m doing it the way that I want to, like, you have one life and you’re living it for you. That taught me to just be more confident in myself and truly not care as much of what other people thought.”

The “Jesus Walks” artist, for his part, is hopeful things will turn around for him and Kardashian. “Kanye wants to get back with Kim,” an insider told Us in September. “He sees the two of them together and wants to make that a reality now. He has been trying to get back in her good graces again and it seems to be working.”