Two opposing teams at the Little League World Series came together to honor the legacy of a former player on Kentucky’s team who died in 2017 at just 10 years old in a heartwarming show of sportsmanship.

Mason Goodnight played with his teammates from Bowling Green, Kentucky, until he passed away in April 2017 from a rare form of laryngitis, according to The Associated Press. 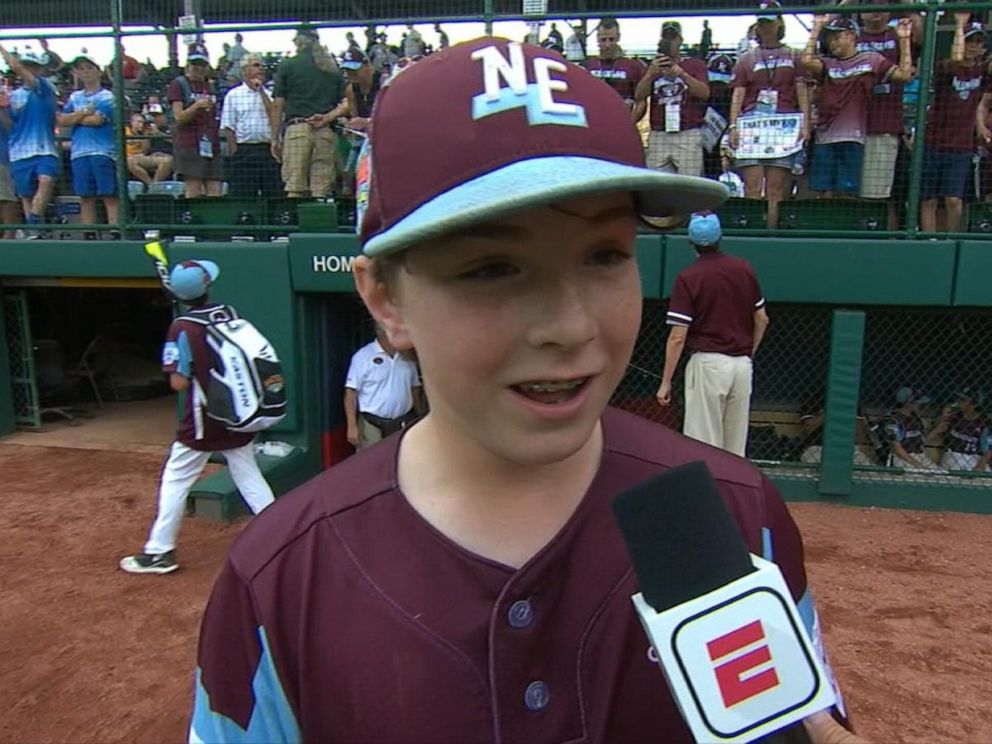 His father, Jef Goodnight, was his baseball coach and to this day, his old teammates and his dad carry Mason’s No. 11 jersey with them to every game in the Little League World Series and display it in the dugout. When the Kentucky team faced off against Rhode Island on Saturday, each member of the Rhode Island team paid their respects by running to the other team’s dugout and touching Mason’s jersey before the first pitch.

Lucas Tanous, 11, who plays for Rhode Island, told ESPN, “We’re so fortunate to be here, and we went over to his jersey and I prayed and then I gave his dad a handshake.”

“It’s just so sad, but we all touched his jersey because I bet he was such a nice kid,” he added.

Jef Goodnight told the AP that he looks at the young players on his team as “an extension of Mason.”

“I love them with all my heart,” he added. “I could never in a million years tell them how much they’ve helped me, because it’s more than I’ve ever helped them.”

Grayson Newman, who told the AP that Mason was “one of my best friends,” said that they carry around the jersey with them because it’s “just important to honor him.”

Newman said that he also draws an 11 in the dirt behind the pitching mound so Mason can be on the diamond with them as well. 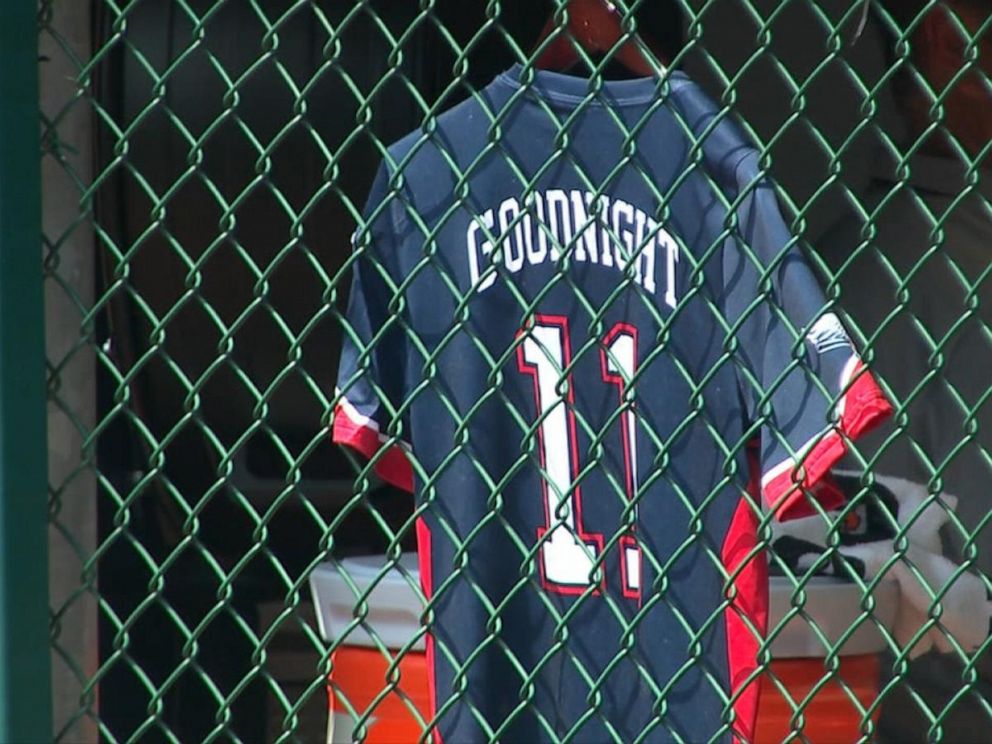