Paulina Porizkova gets real about skincare, lasers and aging gracefully

It’s over for Paulina Porizkova and Aaron Sorkin.

The Czech-born model, 56, announced on Instagram Tuesday that she and the famed director, 60, have broken up. Porizkova placed a broken-heart emoji over a paparazzi photo of her and Sorkin going for a stroll.

“I’m so grateful for his presence in my life. He helped heal me and reclaim myself. There truly may be no better man, no man who’s more genuinely ‘good.’ He’s brilliant and witty and funny and sexy,” she captioned the post.

“But it doesn’t matter how much we may wish we were birds of a feather – we’re still a duck and a goose.”

Porizkova added that she wouldn’t say anything else on the matter, as it involves “someone else’s privacy.”

Page Six broke the news in April that the former Sports Illustrated Swimsuit Issue stunner and the screenwriter were dating. Two days later, the pair made their debut at the 2021 Oscars, where they walked the red carpet together. 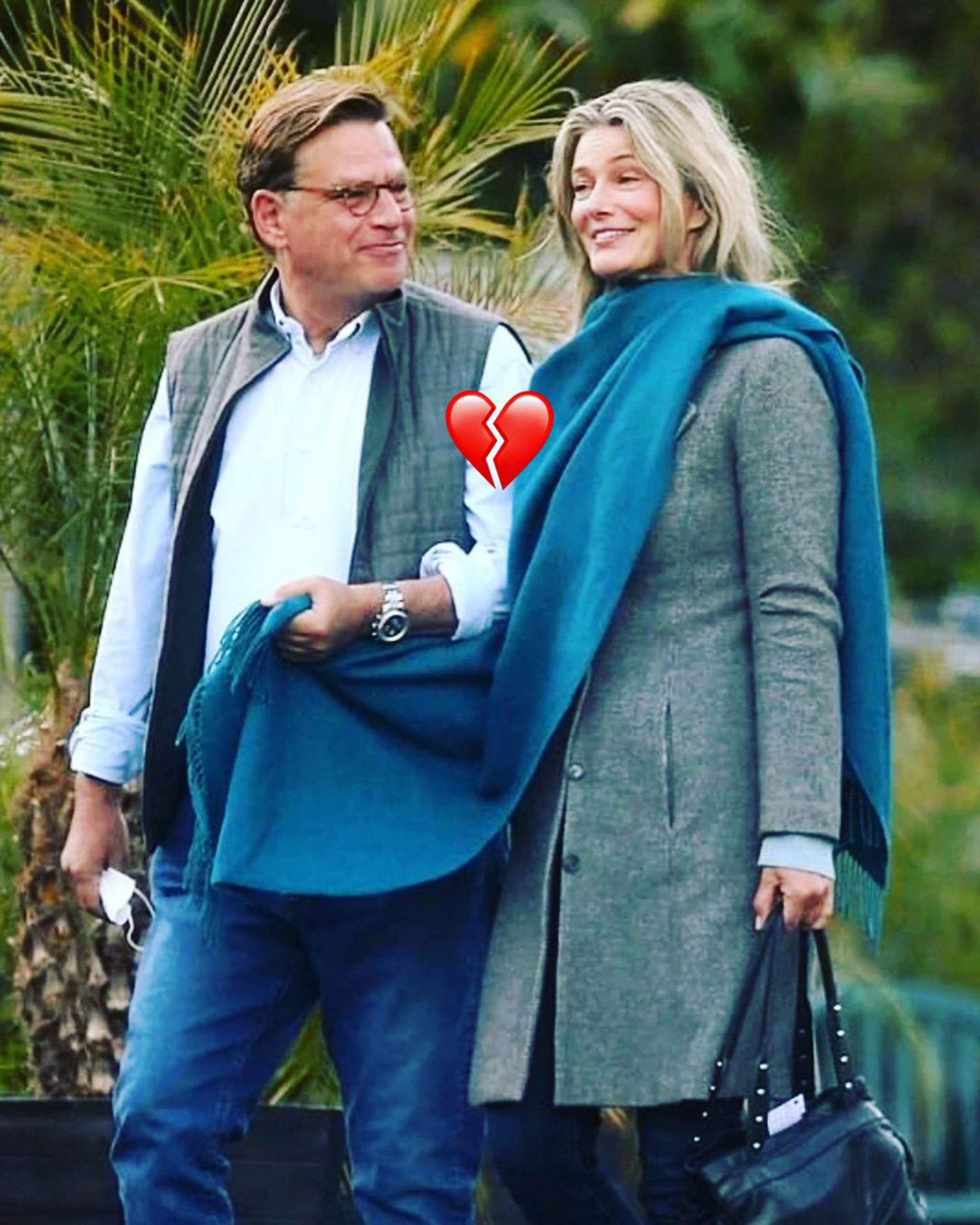 Porizkova emulated an Oscar statue in a glimmering gold down, while Sorkin looked dashing in a suit.

“The intimacy of it was lovely; but it was also freezing in the room (all that ventilation) which incidentally also allowed me to snuggle close to my date,” she gushed on social media after the Academy Awards. “Who, yes, kept me warm all night. #oscars #oscars2021 #grateful #newbeginnings.”

Porizkova was previously been married to Cars lead singer Ric Ocasek after meeting him when she was only 19.

Sorkin, meanwhile, was previously married to Julia Bingham — with whom he shares daughter Roxie, 20 — before they divorced in 2005. The New York City native was then variously linked to Kristin Chenoweth and Kristin Davis.