An allegation of rape within Parliament House will trigger a cultural and structural review of the way ministers and staff are held to account over claims of harassment, as Prime Minister Scott Morrison promises to fix the system.

Mr Morrison apologised for the treatment of former adviser Brittany Higgins after she said she had felt “dismissed” after the alleged rape in a ministerial office in March 2019. 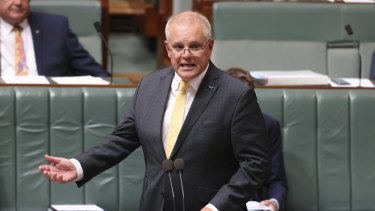 The Prime Minister named his department’s deputy secretary, Stephanie Foster, to lead a review of the complaints process and named Liberal backbencher Celia Hammond, a former university vice-chancellor, to review cultural problems in the treatment of women.