Billie Lourd on going braless like mom Carrie Fisher: ‘Why was I hating on her?’

Billie Lourd is bumping along.

She finished the look off with dangling earrings and sleek pink hair.

The glittering look showed off Lourd’s baby bump, one month after the star announced she’s expecting her second child with husband Austen Rydell.

She proudly revealed her second pregnancy at the London premiere of the forthcoming movie in September, sporting a pink sequined Rodarte minidress on the red carpet.

The couple are parents to 2-year old son Kingston Fisher, whom they welcomed in 2020, and wed in a ceremony in Mexico in March.

The bride honored her late mother, Carrie Fisher, by wearing multiple pieces of jewelry that once belonged to the “Star Wars” actress. Her Rodarte-designed reception dress — a fringed mini — was inspired by “glam-ma” Debbie Reynolds’ iconic dance outfits. 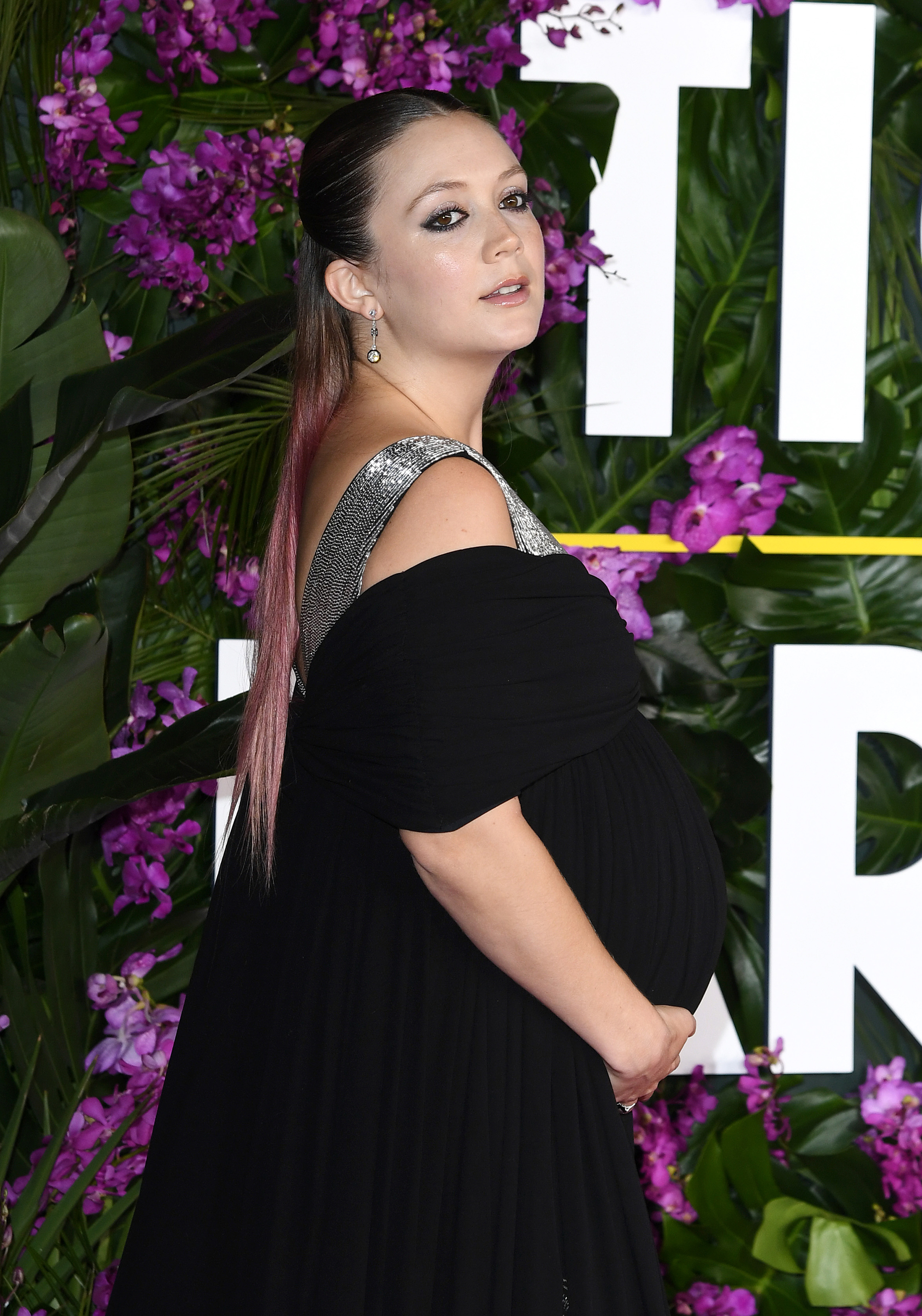 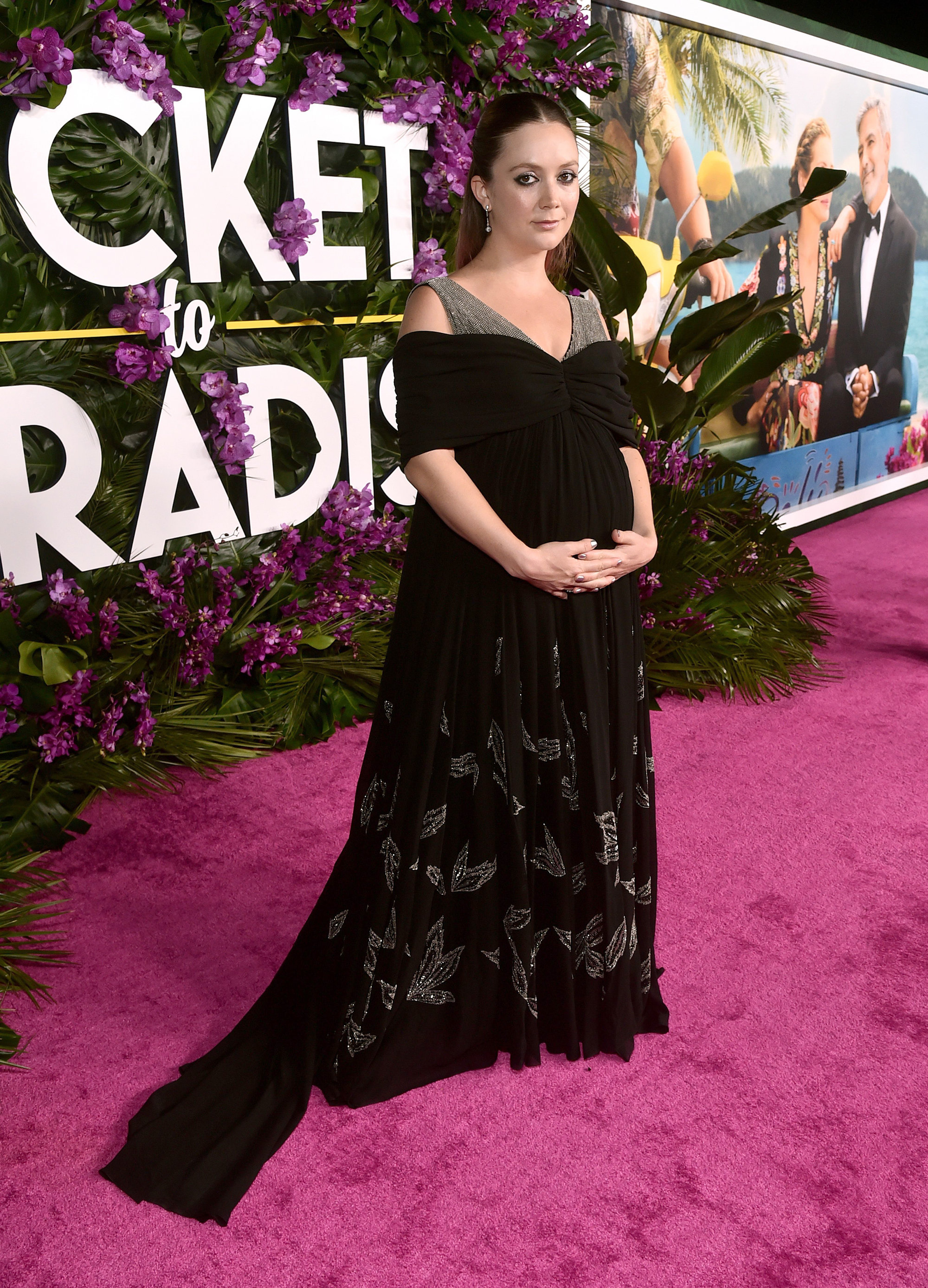 The Hollywood Reporter via Getty

This Oprah-loved Spanx collection now includes a jumpsuit and blazer