Prince Harry called up the Queen for permission to name his daughter Lilibet, which is the monarch’s nickname, Page Six is told.

Harry, 36, remains close to his grandmother, despite quitting the royal family in 2020 amid the “Megxit” storm and giving recent interviews filled with accusations, including claims of racism, against the Palace.

Although a royal commentator called the choice of name “rude” and “demeaning” — and insisted that only the late Prince Philip called Her Majesty Lilbet — we’re told that Harry absolutely sought permission before his baby’s birth.

Announcing the birth of Lilbet Diana, a statement released by Harry and Markle, 39, read, “Lili is named after her great-grandmother, Her Majesty The Queen, whose family nickname is Lilibet.”

Lilibet is also named after her late grandmother Princess Diana, who died at the age of 36 in a tragic 1997 car crash in Paris.

When asked if the Queen would be happy about Lilibet being used by the Sussexes, commentator Angelia Levin said Monday on “Good Morning Britain,” “Not after what’s happened, I think she’s desperately unhappy because they were desperately rude about her. I don’t think it’s a good idea. I think it’s quite rude to her Majesty the Queen.” 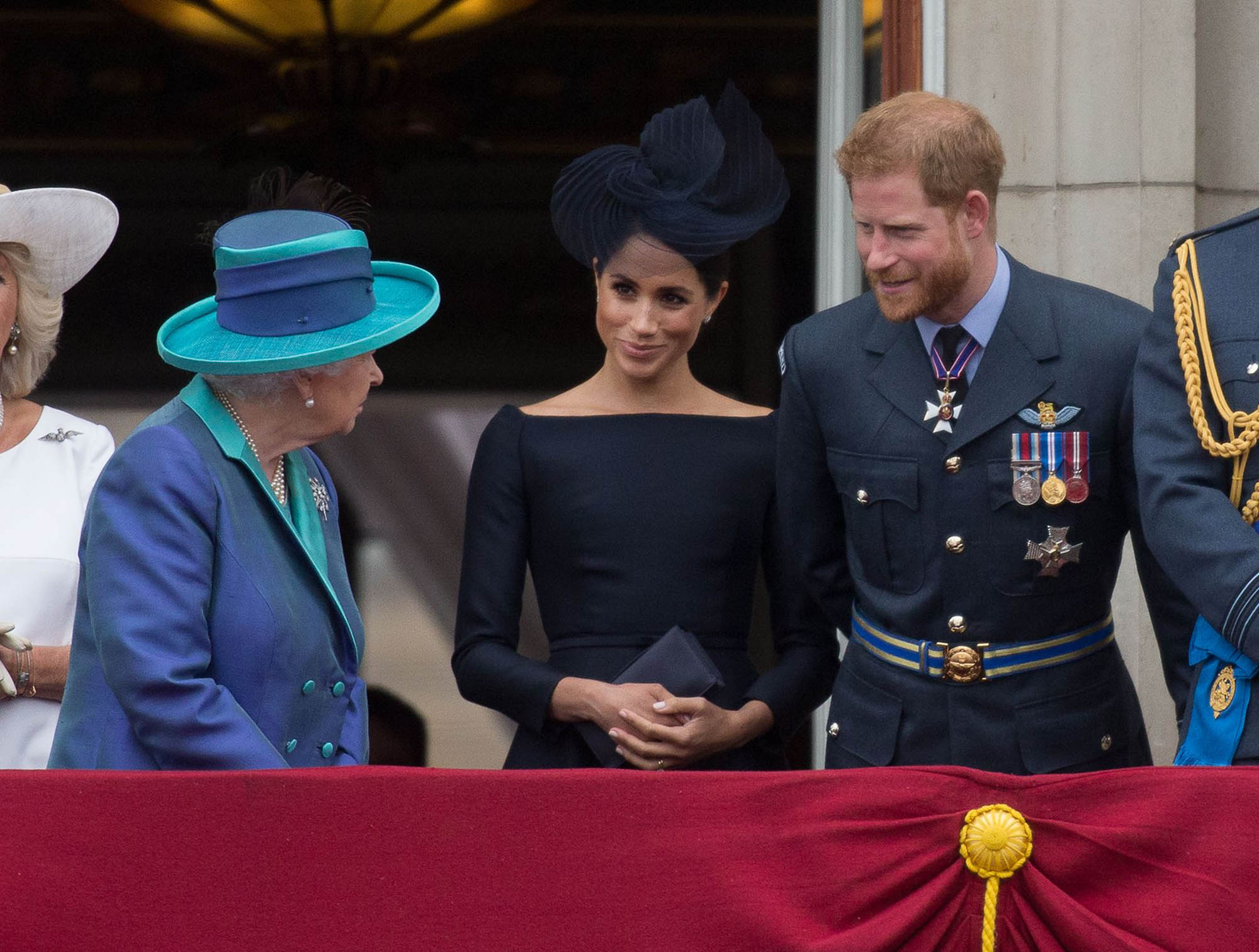 However, others see the name as an olive branch towards royal reconciliation.
Journalist Afua Adom, who was also on the show, hit back by saying, “To say the Queen would be unhappy is frankly ridiculous. It’s a bit of a nod to Meghan’s mother, Doria, as well. Her nickname for Meghan is flower.”

She added, “It’s also a bit of a stretch to say that the Queen is fuming that her great grandchild is named after her. I think it’s a nod of affection.”

A Buckingham Palace spokesperson released a statement Sunday expressing the family’s “delight,” written on behalf of the Queen, Prince Charles and Camilla, Duchess of Cornwall, and Prince William and Kate Middleton. 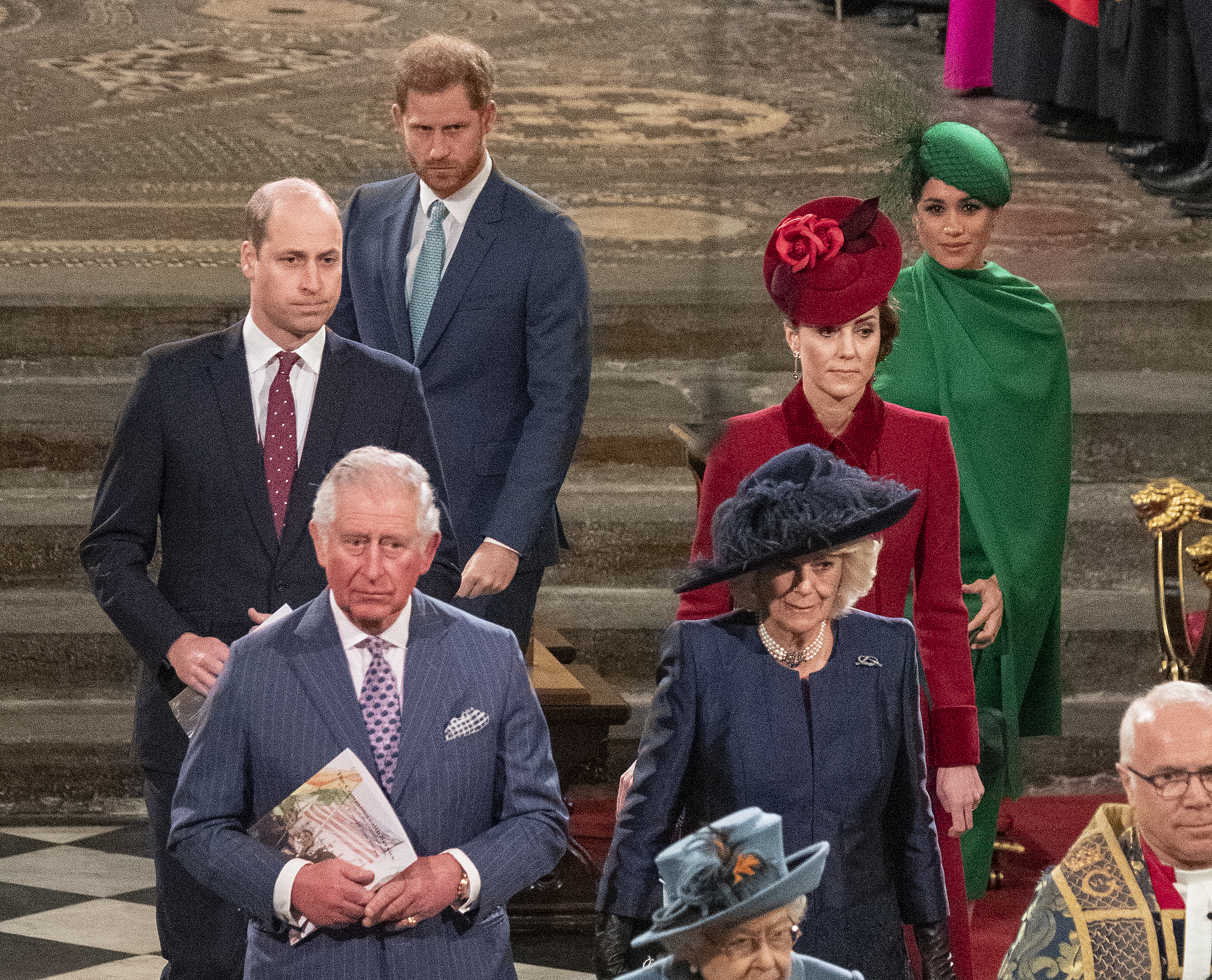 William and Kate subsequently tweeted a supportive message reading, “We are all delighted by the happy news of the arrival of baby Lili. Congratulations to Harry, Meghan and Archie.”

Both Harry and Markle are now on parental leave and are at their Montecito, Calif., home with their newborn and their 2-year-old son, Archie.