Prince Andrew may rush to pregnant Beatrice’s side, despite impending lawsuit: report

The eldest child of Prince Andrew and Sarah Ferguson welcomed her daughter Saturday, Sept. 18, at 11:42 p.m. local time at the Chelsea and Westminster Hospital in London.

The newborn, whose name was not disclosed, weighed 6 pounds, 2 ounces.

“The new baby’s grandparents and great-grandparents have all been informed and are delighted with the news,” a statement read. “The family would like to thank all the staff at the hospital for their wonderful care.

“Her Royal Highness and her child are both doing well, and the couple are looking forward to introducing their daughter to her big brother, Christopher Woolf.”

Wolfie, as he is nicknamed, is the 5-year-old son of Mozzi and his ex-fiancée, Dara Huang.

Beatrice, 33, announced in May — on Prince Harry and Meghan Markle’s third wedding anniversary — that she was pregnant.

It appeared to be a response to when the Duke and Duchess of Sussex reportedly stole the spotlight from Beatrice’s sister, Princess Eugenie, on her wedding day by announcing to family they were pregnant with Archie. 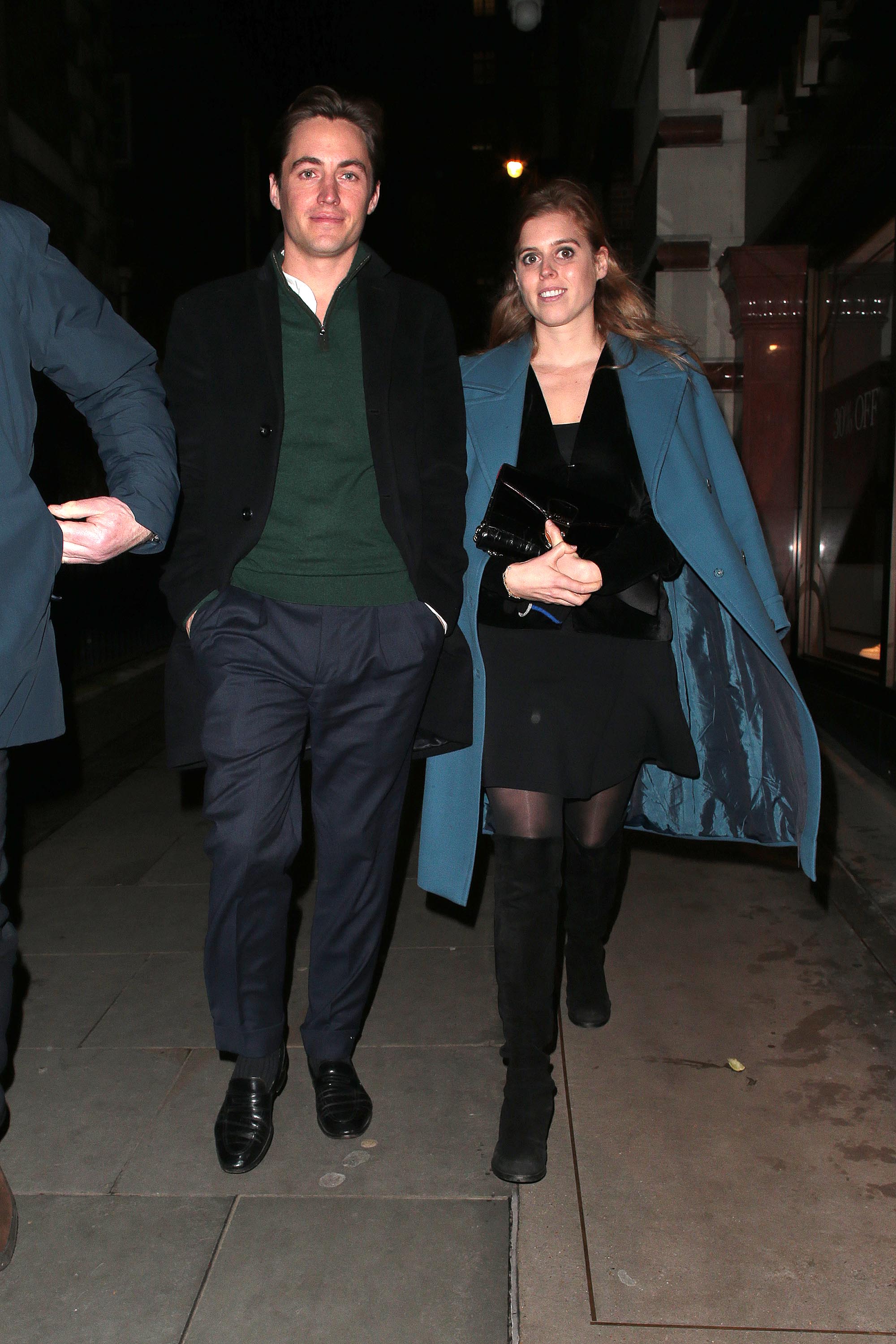 Beatrice and the Italian real estate developer, 38, married in July 2020 after initially rescheduling their wedding because of the coronavirus pandemic.

The smaller-scale wedding, which was not announced in advance, was held at the Royal Chapel of All Saints at Royal Lodge and attended by Queen Elizabeth II and the late Prince Philip as well as close family members.

Beatrice made her first public appearance with Mozzi at the National Portrait Gallery’s 2019 Gala.