R. Kelly has been sentenced to 30 years following his conviction in federal court on racketeering and sex-trafficking charges last September.

Born Robert Sylvester Kelly, the singer-songwriter, 55, was found guilty on one charge of racketeering and eight counts of violating the Mann Act, which prohibits the transport of “any woman or girl” across state lines for any “immoral purpose,” in September 2021.

It took about nine hours across two days for the jury of seven men and five women to deliberate and eventually convict the “I Wish” singer.

“To the victims in this case, your voices were heard, and justice was finally served,” acting US Attorney Jacquelyn Kasulist said outside the courtroom after the verdict.

“No one deserves what they experienced at his hands. Or the threats and harassment they faced.” 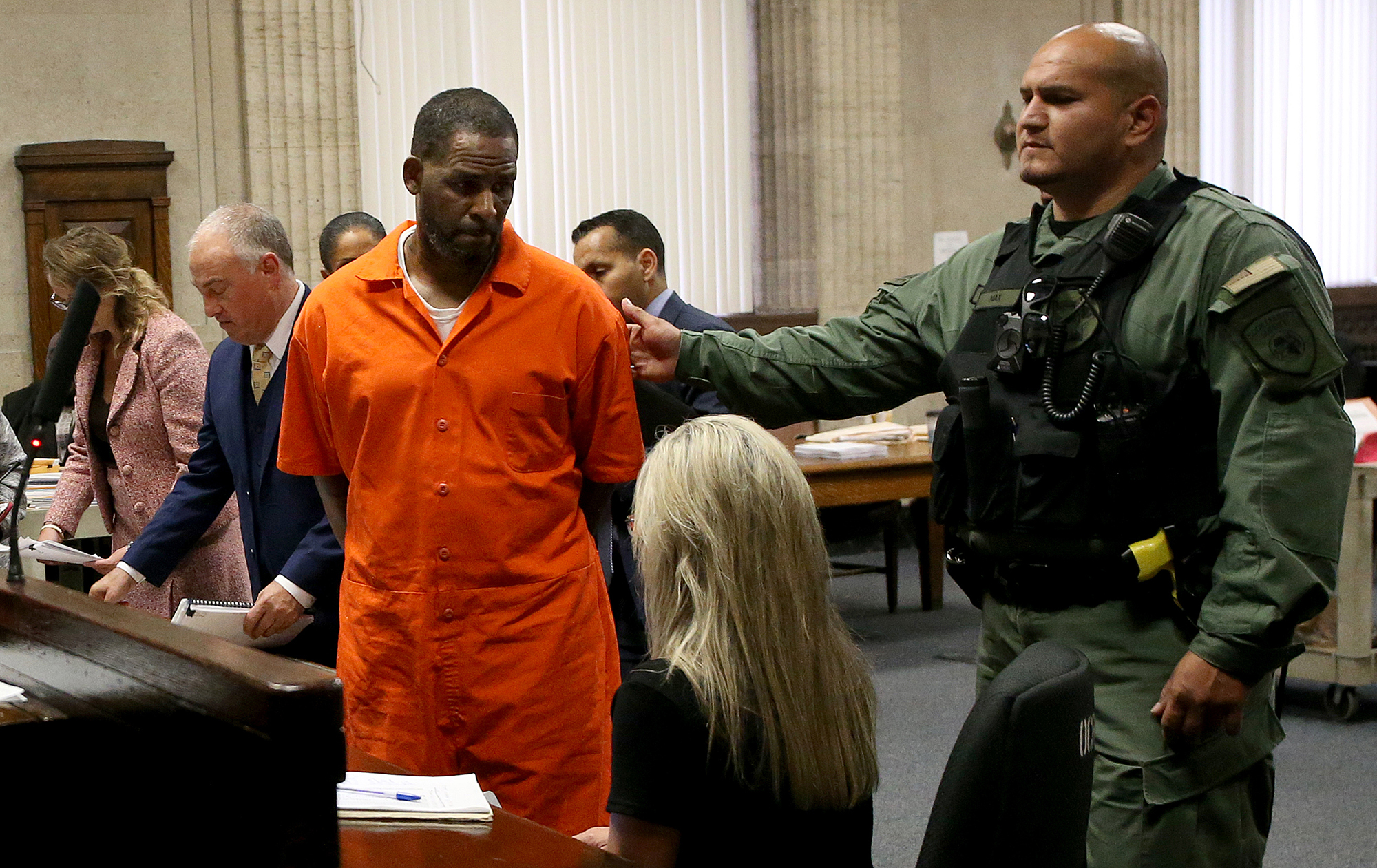 His sentencing was originally scheduled for May 4, but was pushed back.

Prosecutors asked Judge Ann Donnelly for a sentence of more than 25 years for the Grammy winner, stating in a sentencing memo that the Chicago-born crooner relied on his fame and money to “both carry and conceal his crimes.” 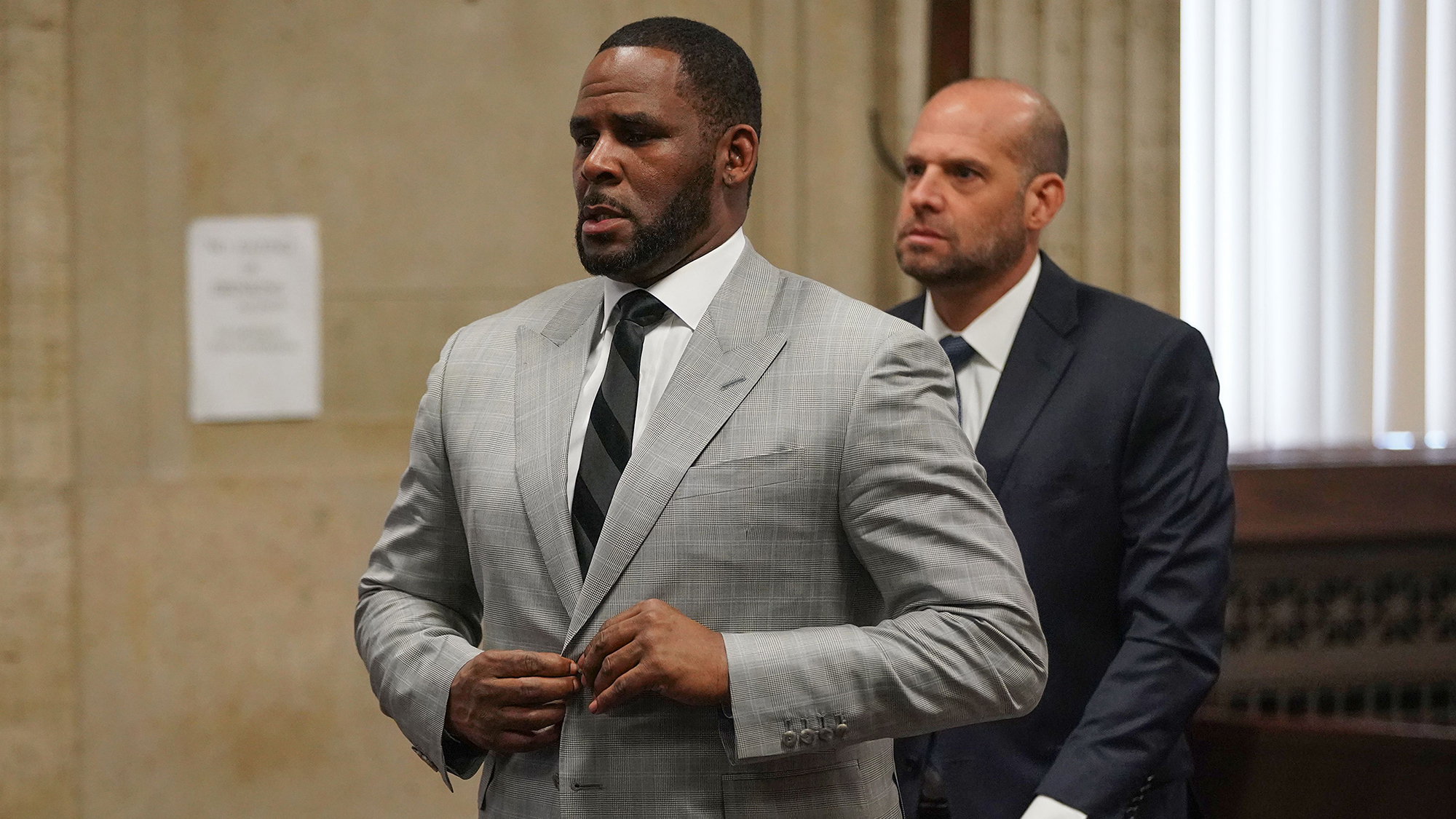 “In light of the seriousness of the offenses, the need for specific deterrence and the need to protect the public from further crimes of the defendant … the government respectfully submits that a sentence in excess of 25 years is warranted,” the US Attorney’s Office for the Eastern District of New York wrote at the time. 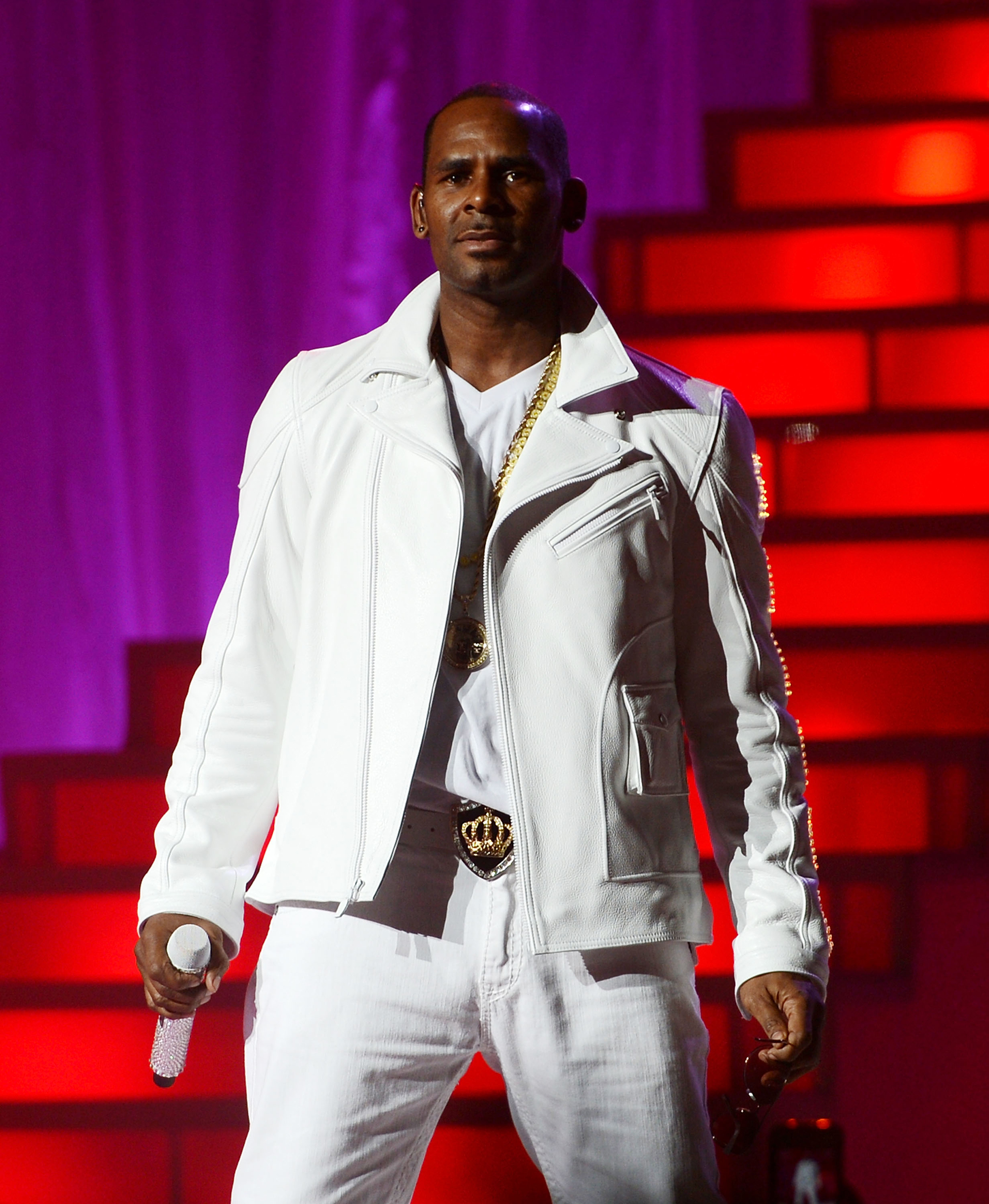 “Indeed, the defendant’s decades of crime appear to have been fueled by narcissism and a belief that his musical talent absolved him of any need to conform his conduct — no matter how predatory, harmful, humiliating or abuse to other — to the strictures of the law,” the memo went on.

“He continued his crimes and avoided punishment for them for almost 30 years and must now be held to account.”