Rami Malek and Lucy Boynton were spotted showing PDA as they stepped out together in California on Monday.

The notoriously private pair were photographed holding hands as they shopped at Book Soup bookstore on Sunset Boulevard in West Hollywood.

Malek, 40, and Boynton, 27, were seen making their way over to the actor’s silver Porsche while masked up to protect against the Coronavirus.

The “Bohemian Rhapsody” star was dressed casually for the outing, wearing slacks with a green belt, a white T-shirt, combat boots, and a backwards hat. Meanwhile, “The Politician” actress looked edgy in a leather jacket, leather boots and patterned pants.

Both also attempted to stay incognito, shielding their eyes with sunglasses. 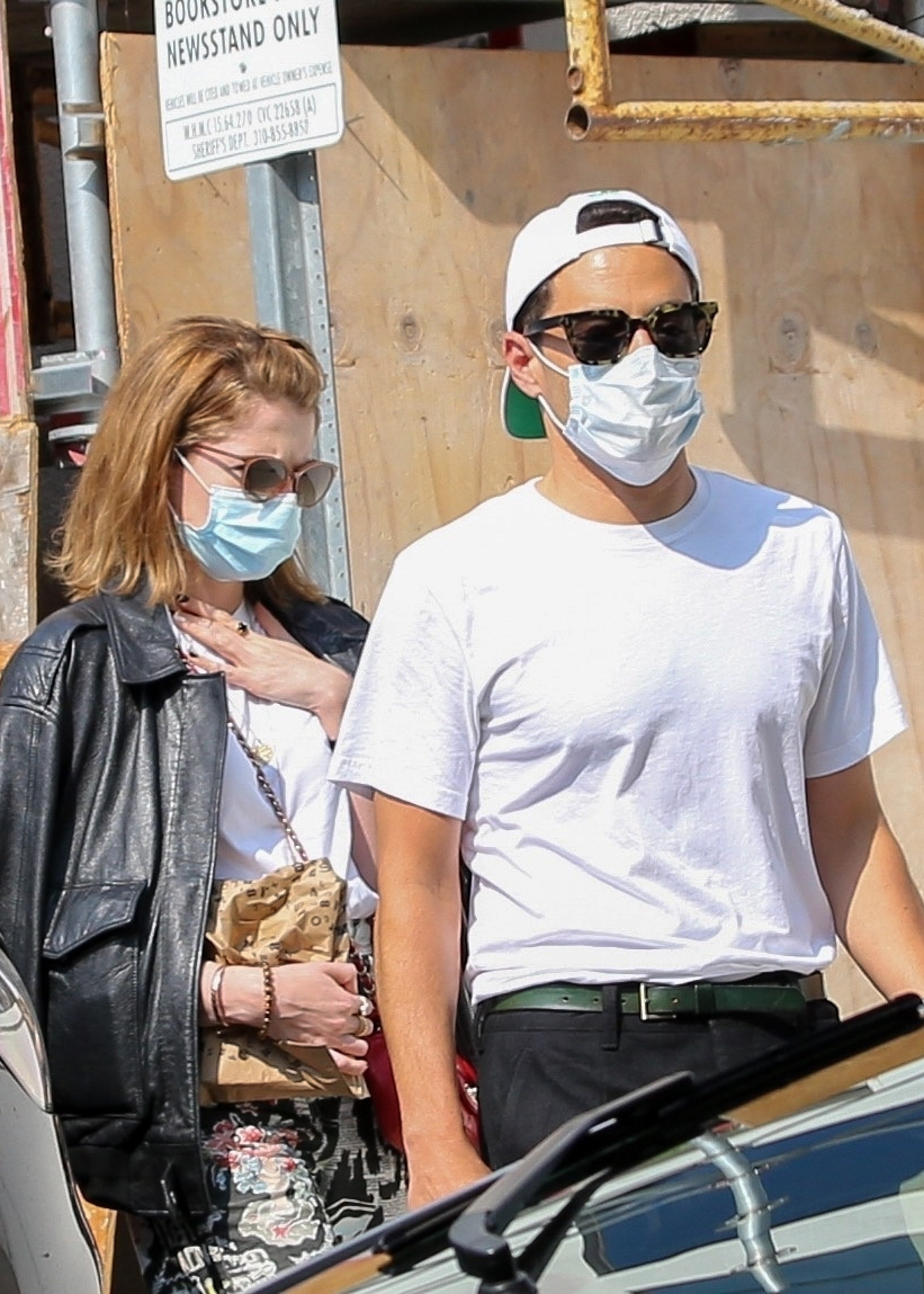 They were later seen driving off together after completing their errands.

The duo first sparked dating rumors in April 2018 after they were spotted cozying up to each other. They originally met on set of their movie “Bohemian Rhapsody” where they played love interests in the film.

It wasn’t until January 2019 that Malek confirmed his relationship with Boynton while thanking her during an acceptance speech at the Palm Springs International Film Festival. 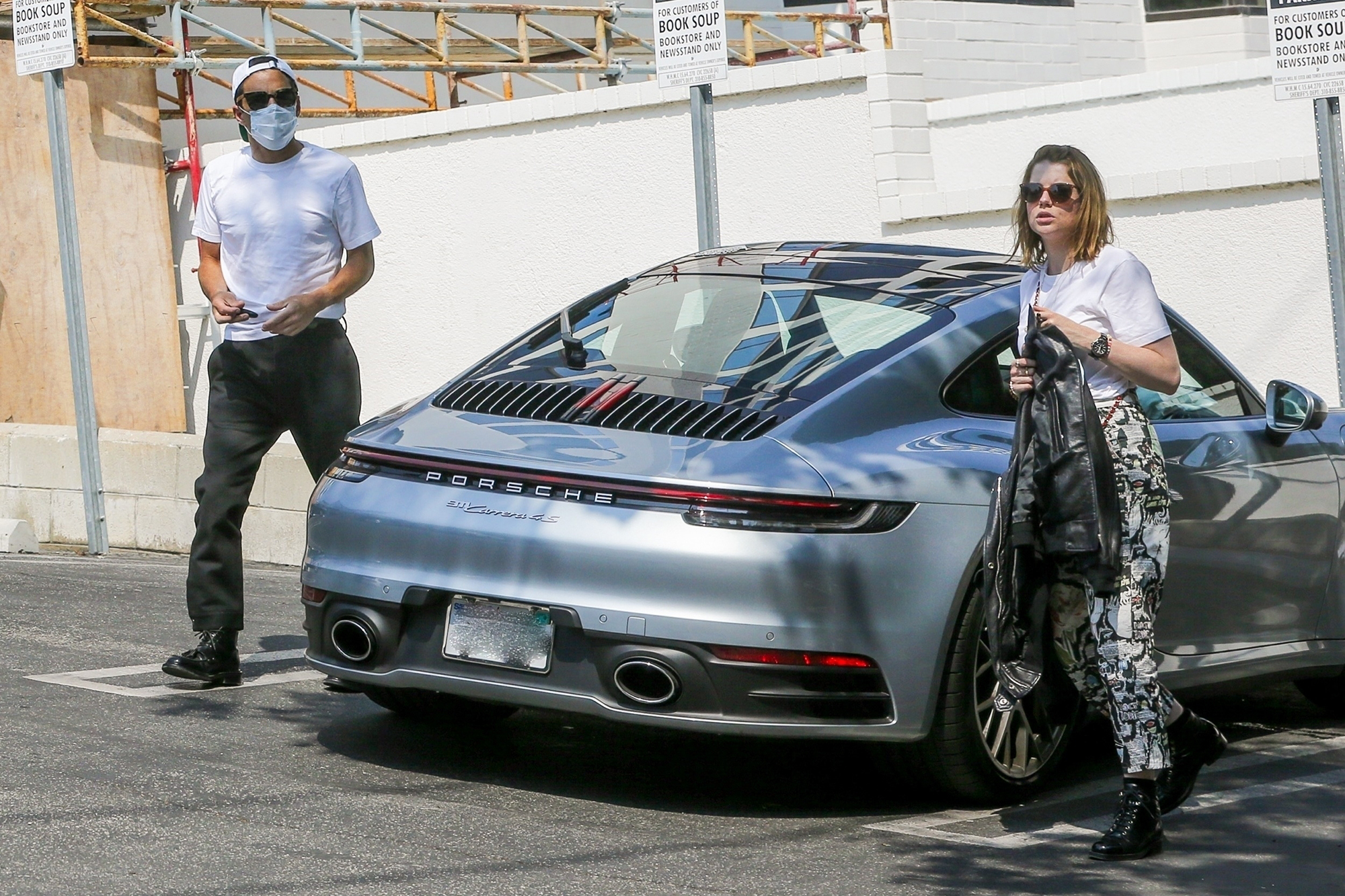 “Thank you, Lucy Boynton. You have been my ally, my confidant, my love. Thank you so much,” he said at the time, clearly flaunting his love for his co-star.

And in September that year, they were seen showing PDA at “The Politician” premiere afterparty. 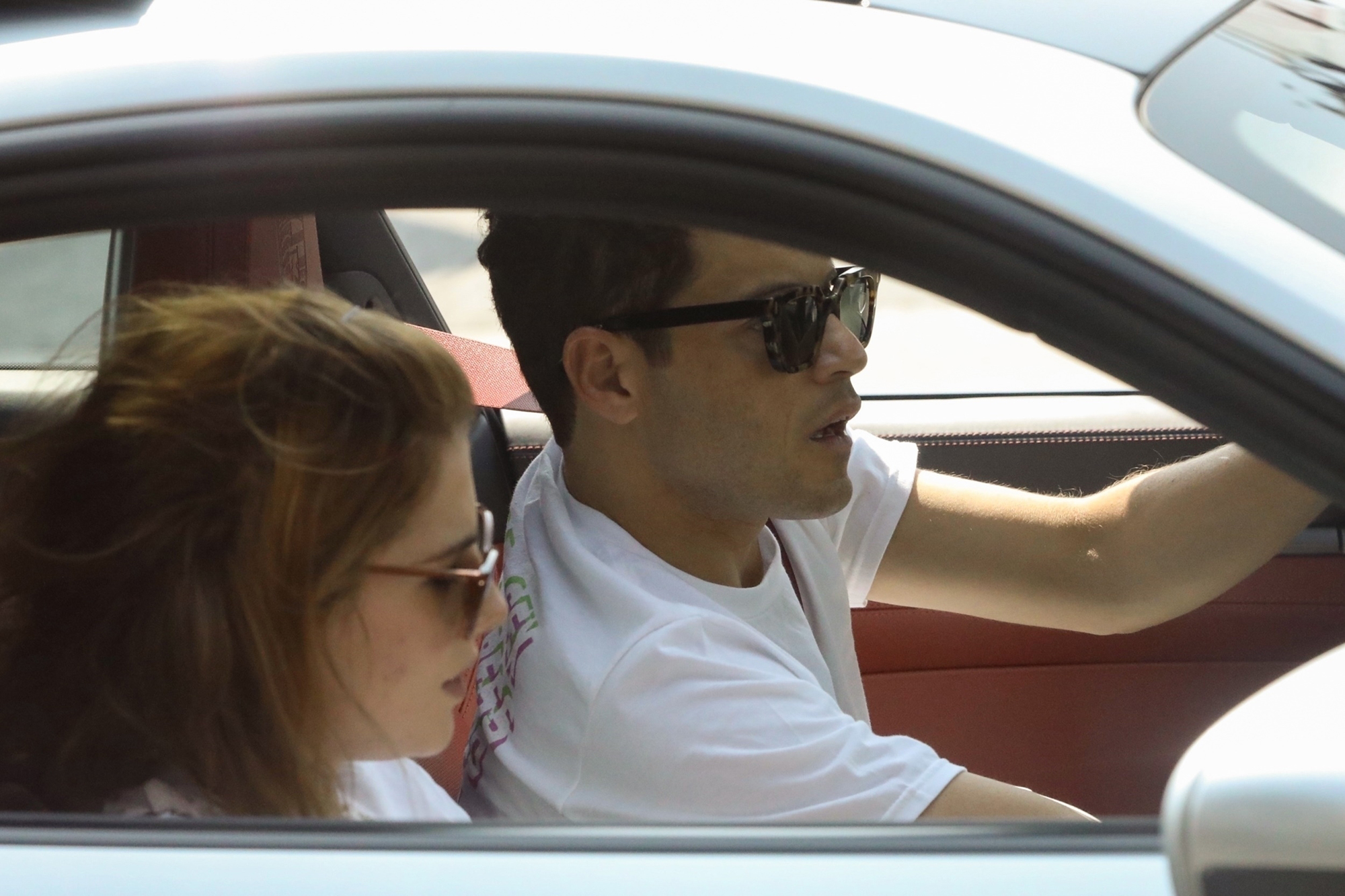 “Their relationship was on full display and they were canoodling,” an insider exclusively told Page Six at the time. “[Malek] watched lovingly while she talked to others. They seemed in love.”

While they have generally kept things low-key, they were also seen out on a date night at a Rangers game at MSG in February 2020.