Royal Family Is 'Starting Fresh' Ahead of Annual Christmas Celebration

‘Tis the season! As the holidays are fast approaching, the royal family is getting ready for a long overdue reunion to ring in the new year.

“The Cambridges are spending Christmas with the Queen at Sandringham. It’s going to be a big family affair,” a source exclusively tells Us Weekly, adding that “George, Charlotte and Louis are absolutely delighted to be seeing their great grandmother in person again.”

The annual holiday plans changed in 2020 due to the coronavirus pandemic, which meant that Queen Elizabeth II‘s usual festivities at Sandringham Estate and her holiday party at Buckingham Palace were both canceled. 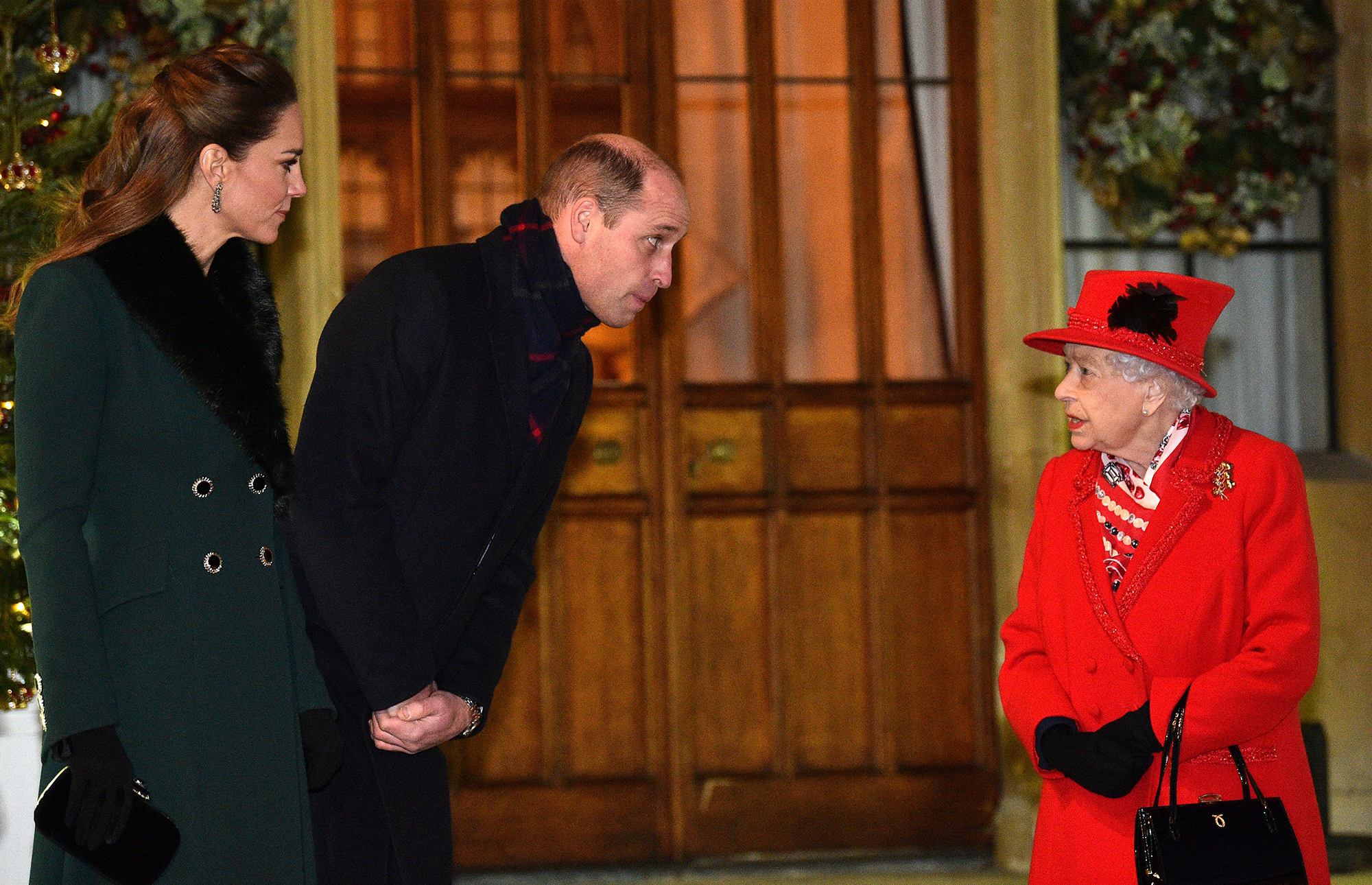 “Having considered all the appropriate advice, The Queen and The Duke of Edinburgh have decided that this year they will spend Christmas quietly in Windsor,” a Buckingham Palace spokesperson said in December 2020. The couple originally started isolating at Windsor Castle in March 2020 amid the COVID-19 outbreak. Prince Philip died earlier this year at the age of 99.

The queen will be joined by Prince William and Duchess Kate, who share Prince George, 8, Princess Charlotte, 6, and Prince Louis, 3. Their children have “spent hours picking out their own festive gifts for [the queen], and Charlotte and George made her paintings of The Christmas Story in art class at school.”

The insider also notes that this year’s celebration comes after many ups and downs.

“[William and Kate] are looking forward to starting fresh in the New Year. We’ll be seeing a transition of responsibility — they’re taking on additional charity work, attending more events and making appearances,” the source says. “There’s even a royal tour in the works, and of course they’re heavily involved in the Platinum Jubilee.” 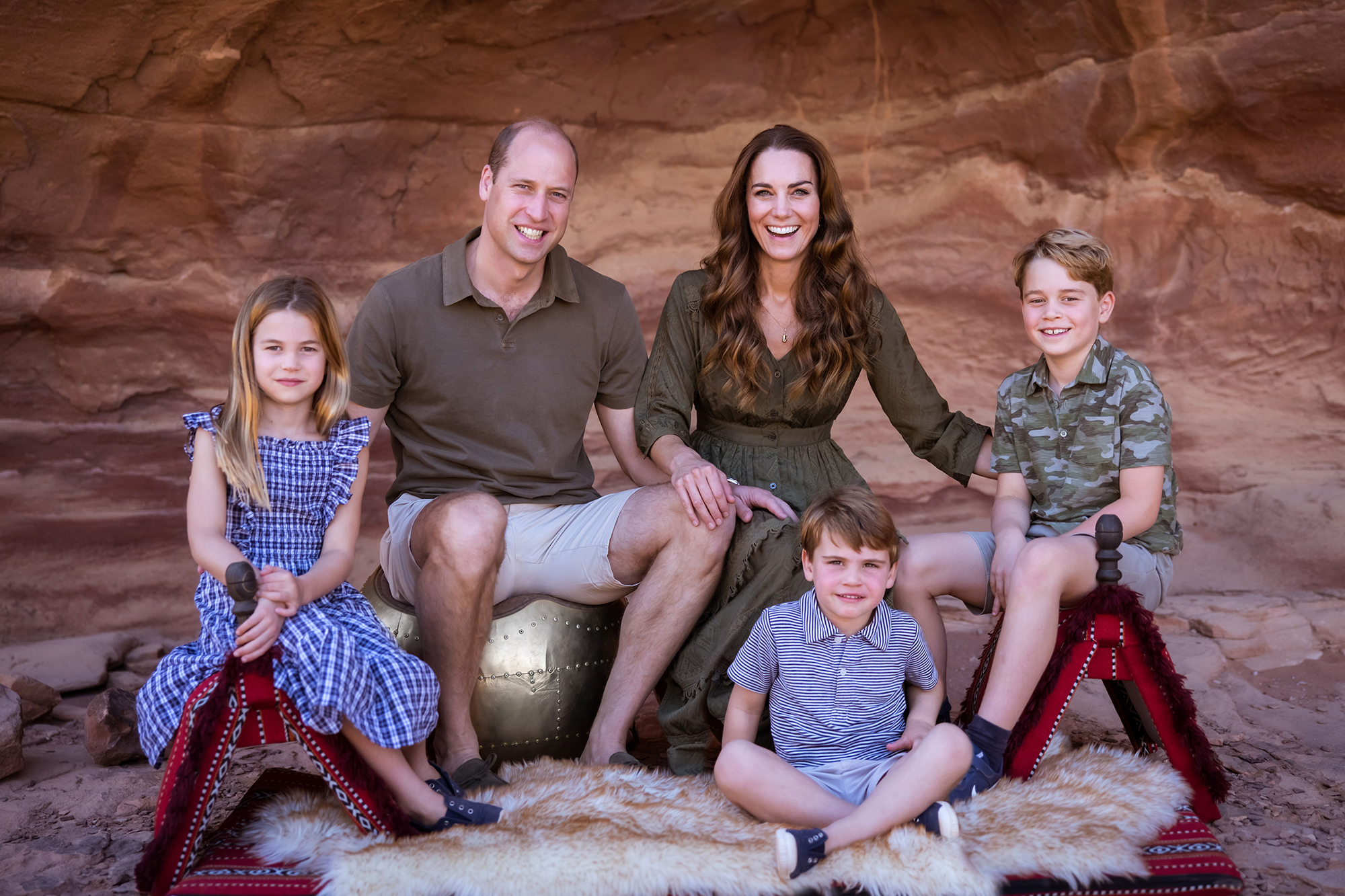 The pair’s plans come after they faced a major rift in their relationship with Prince Harry and Meghan Markle. The Sussexes made headlines when they announced their plans to step down as senior royals in January 2020. Following their decision to permanently leave their royal duties, Meghan, 40, and Harry, 37, addressed the issues they faced during a CBS tell-all.

Meghan also claimed that the report that she made Kate cry before her 2018 wedding ceremony was false.

“The reverse happened. … A few days before the wedding she was upset about flower girl dresses and it made me cry. It really hurt my feelings,” the Suits alum noted. “It was a really hard week of the wedding. And she was upset about something, but she owned it, and she apologized. And she brought me flowers and a note, apologizing.”

At the time, another source told Us that Kate “feels that there was a misunderstanding” when it came to her interactions with Meghan. 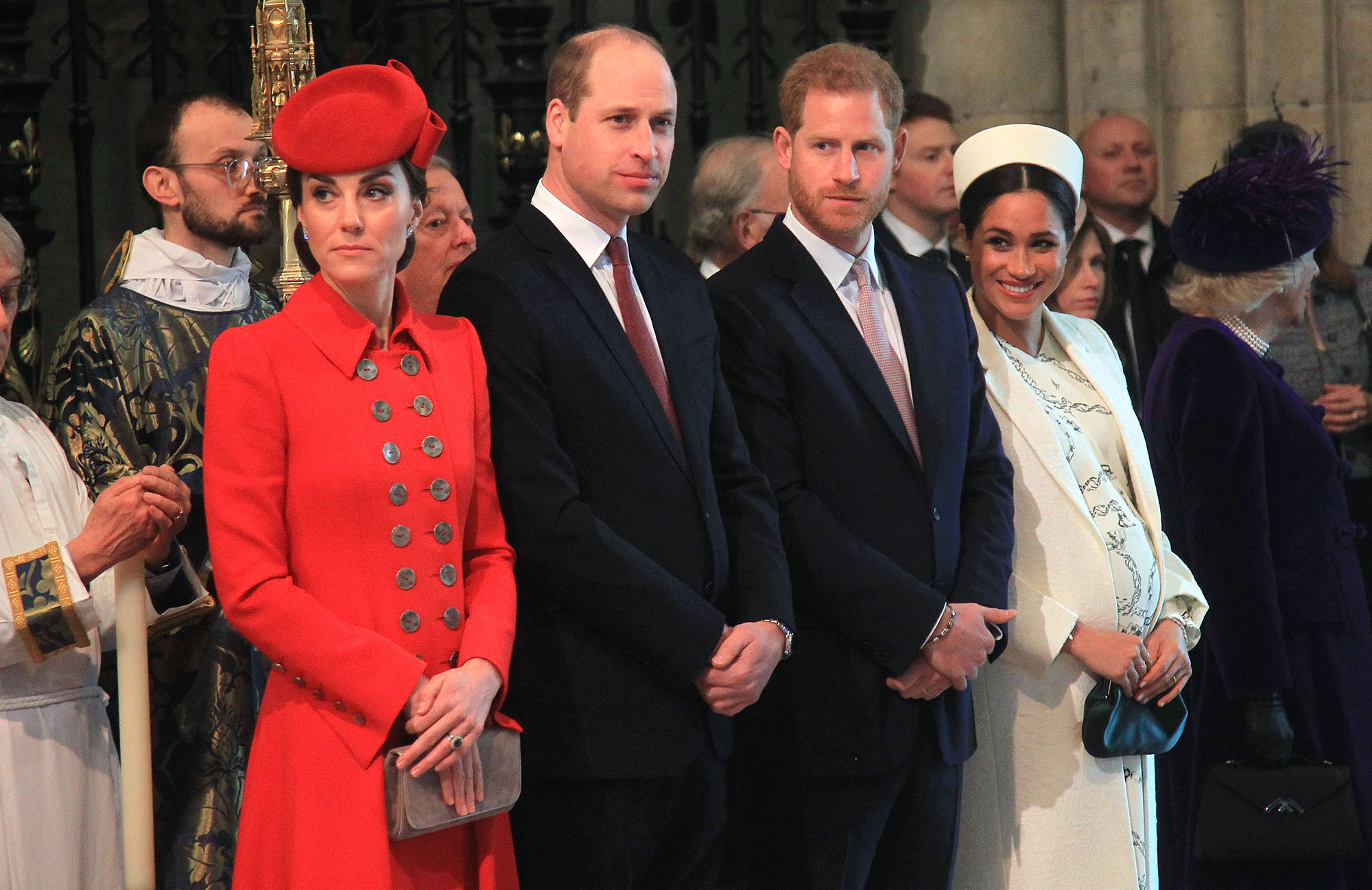 “They were never that close, but the reason they’re not speaking is because of the rift between Prince Harry and Prince William,” a source detailed. “Harry and William have communicated sparingly over the last year, but none of their communications have been friendly in quite some time. There is real animosity that the brothers have toward one another, and that has spilled over to Meghan and Kate’s relationship, making it very hard for them to be friends or even friendly.”

Prince William and Duchess Kate’s Sweetest Moments With Their Kids

Following the June birth of Meghan and Harry’s second child, daughter Lili, a third source revealed that Kate has been making attempts to mend fences.

“Kate has been reaching out to Meghan a lot more since [Lilibet] was born, she’s sending [notes and] gifts and trying to build up a relationship,” an insider shared. “The firm has been instructing staffers to reach out more to Harry and Meghan to get them to soften a bit.”

William, 39, and Kate have recently offered a glimpse at how they are ringing in the holidays with their annual Christmas card.

“Delighted to share a new image of the family, which features on this year’s Christmas card,” they captioned the family photo via Instagram on Friday, December 10.

With reporting by Travis Cronin