SAINSBURY’S and Asda have rolled out virtual queuing systems to more stores so shoppers don’t have to wait outside.

The nifty set-up sees customers join the line through an app or by taking a picture of a QR code on their smartphone. 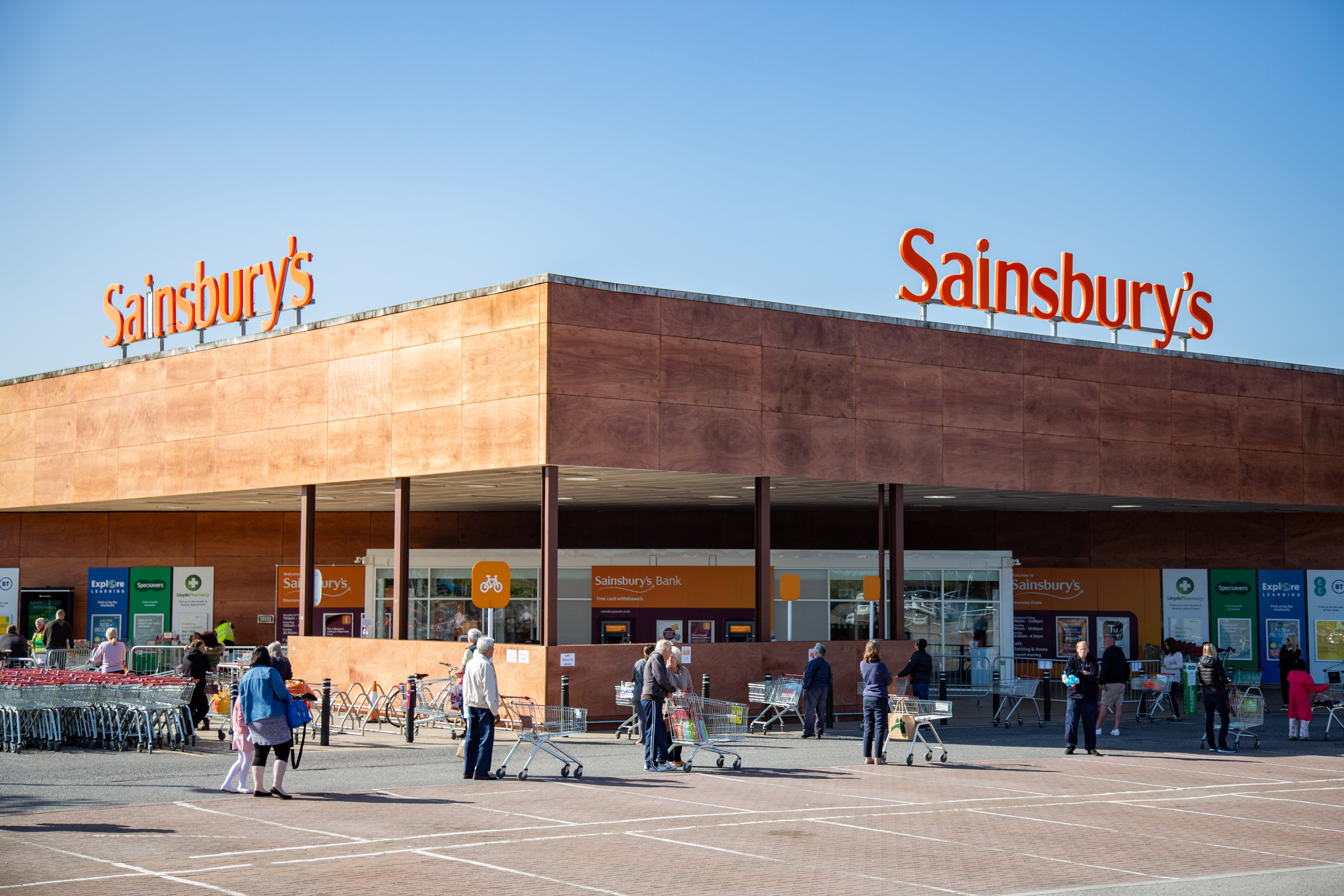 Shoppers then wait their turn from the comfort of a car or home until they’re told to go inside.

Sainsbury’s – who operates its queuing system through a free app called Ufirst – confirmed to The Sun that it's now in place at 55 stores.

However, it couldn’t give us a full list of locations.

The supermarket, which has 600 supermarkets and 800 convenience stores, also wouldn’t say if it would expand it to other stores. 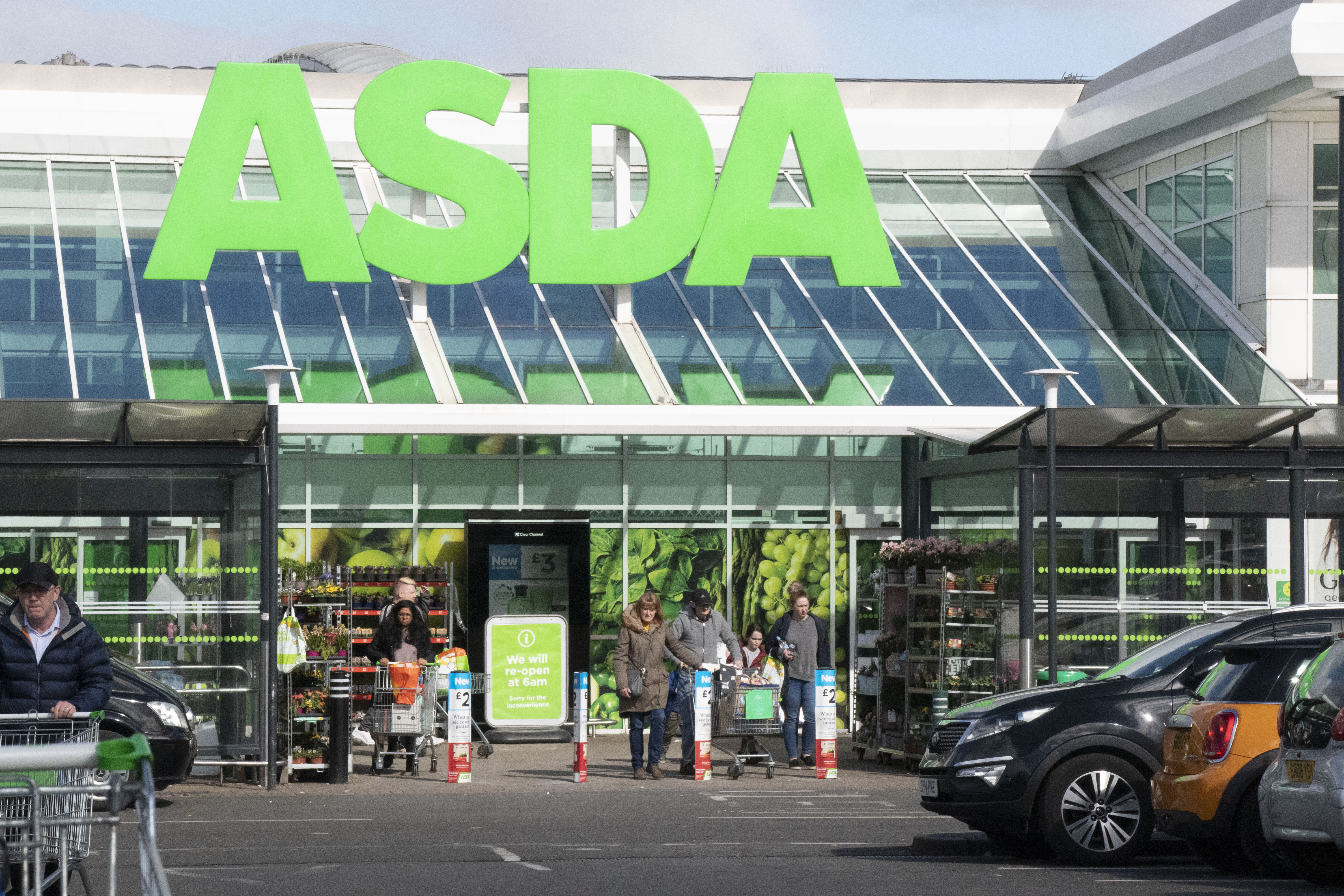 Sainsbury's first started trialling out the queuing system at five stores back in July 2020.

Shoppers without a smartphone can ask staff to add them to the virtual queue. Staff will then tell them when they can go inside.

Asda, meanwhile, now runs a similar virtual queuing system in 50 stores, according to The Grocer.

This follows an initial trial in its Middleton, Leeds, store in May 2020.

Asda runs its virtual queuing system through a company called Qudini, which also has an app or, alternatively, customers can use a QR code or send a text message on their phone to secure a space.

The QR code brings up a countdown so you can see where you are in the queue. Or if you send a text, you’ll get a reply when it’s your turn to go inside.

We’ve also asked Asda for a full list of locations that have the virtual queuing system and we’ll update this article when we know more.

Asda has around 630 supermarkets across the UK.

Qudini is also used by Waitrose and John Lewis to help manage queues.

M&S, meanwhile, lets customers book 30-minute slots to shop in 566 of its shops.

We've rounded up the latest on supermarket rules on rationing, deliveries and shopping.

Keep up to date with supermarket Christmas opening hours with our handy guide.

Tesco has confirmed it will open 300 stores for 24 hours as Sainsbury’s also extends its opening hours in the run-up to Christmas.