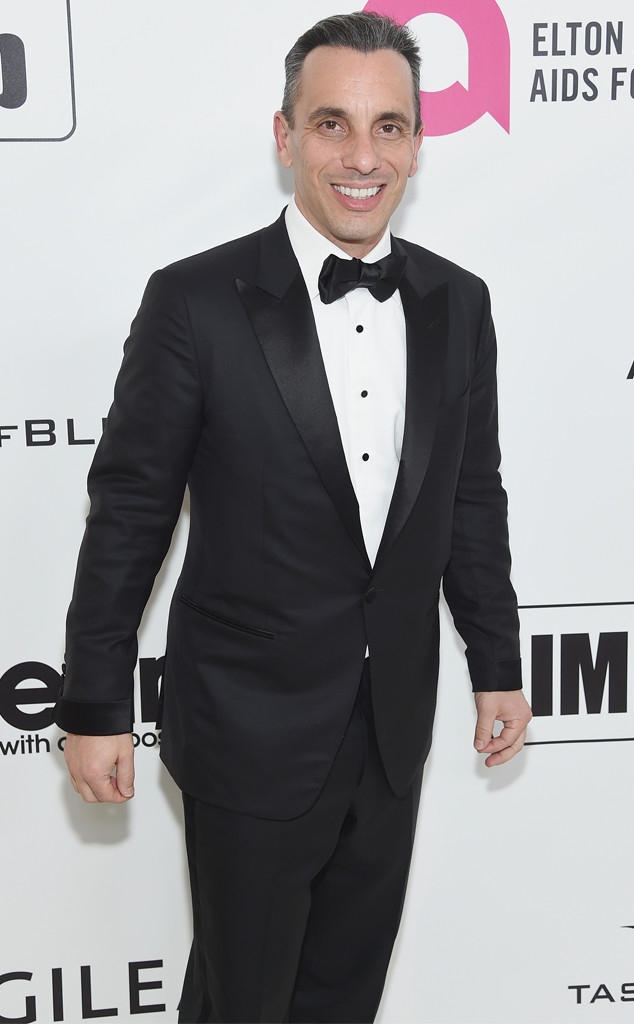 The 45-year-old comedian broke the news on Tuesday’s episode of The Tonight Show.

“I am so excited,” he told Jimmy Fallon, who hosted the award show back in 2002.

While Maniscalco admitted he didn’t grow up listening to pop culture music, he didn’t seem too worried. In fact, he said MTV wants an “unfiltered look of the VMAs” through his eyes.

It looks like the comedy star is already prepping for the big gig, too. The Green Book actor also shared a video of himself getting ready for the show and familiarizing himself with today’s biggest artists.

Luckily, fans won’t have to wait too long to catch all the action. The MTV VMAs will air live from the Prudential Center in Newark, N.J. on Aug. 26.

We can’t wait until the big night!