They’re all good! Emma Hernan opened up about where Selling Sunset costars Chrishell Stause and Jason Oppenheim stand after they called it quits earlier this month.

“If everybody in the entire world could follow how they handle a breakup, I think the world would be a better place,” Hernan, 30, exclusively told Us Weekly on Thursday, December 23, while promoting season 4 of the Netflix series. “They handled it very well and they communicated very well with each other. … I mean they’re literally best friends, and they’ve remained really close throughout even the breakup, which is nice.”

The Emma Leigh & Co. founder, who launched her plant-based empanada brand in November 2020, noted that she is “very close” with both Stause, 40, and Oppenheim, 44, so she knew about the split before it made headlines on Tuesday, December 21. 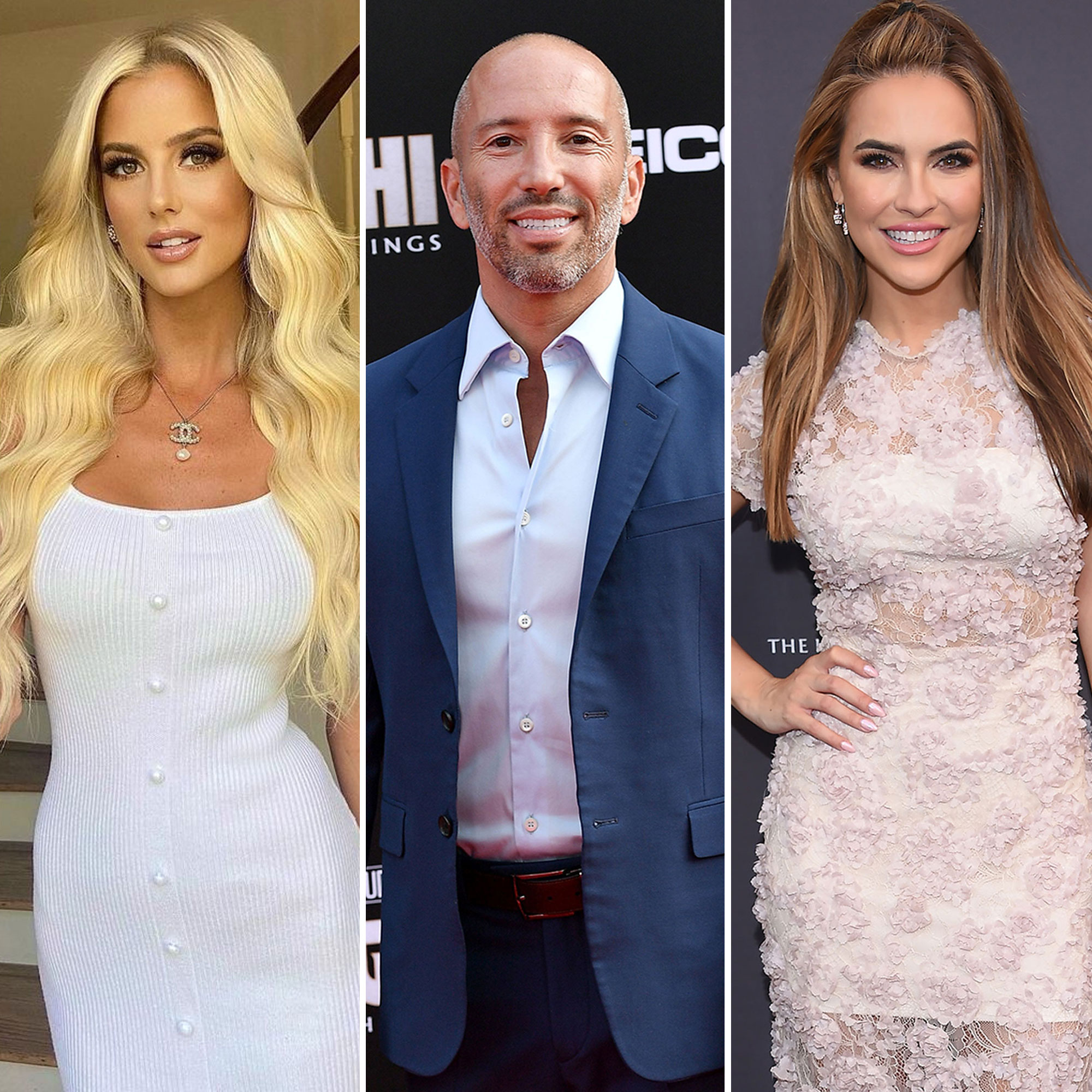 “Of course I was sad for them, but they ultimately came to the decision as adults,” Hernan explained, noting she’s “equally as good of friends with them as they are with each other now.”

She added: “I mean, they have a really great friendship.”

The real estate agent — who joined Selling Sunset during season 4 after working with the Oppenheim Group since 2018 — teased that fans will be able to see what happened between the California native and the former soap star when the series returns.

“I think their relationship is definitely [included]. “You get to see it on season 5, for sure. And you get to see, you know, how everything plays out,” Hernan told Us. “So I think it’ll be really cool and interesting. I think it’s cool because people get to really connect and resonate with each individual.”

The Massachusetts native’s love life has also been a topic of conversation after it was revealed during season 4 of the reality show that she and costar Christine Quinn allegedly overlapped while dating Peter Cornell. The 33-year-old Texas native was linked to Cornell in 2015, while Hernan got engaged to the man in 2017 before splitting one year later.

Now that she and Stause are single, however, Hernan told Us she is open to going on double dates with the Kentucky native, who she said she has an “unbreakable bond” with despite knowing Oppenheim first.

“We haven’t done that yet, [but] I’m not gonna rule it out. It could happen,” she said on Thursday. “Honestly, I haven’t been dating even though I’m single. I’ve been so busy with work and everything else. But I’m sure, of course, me and Chrishell, you know, [we’re] single together [and] we’ll have some fun girl time.”

The Young and the Restless alum, for her part, discussed her split from Oppenheim on Tuesday, pointing to her desire to have children as the reason behind the breakup. (Us confirmed earlier that day that the two had parted ways “a little while ago,” pointing to Stause’s solo appearance at the People’s Choice Awards on December 7.)

“Jason was and is my best friend, and other than our ideas for family ultimately not being aligned, the amount of respect and love we have for each other will not change going forward,” the Days of Our Lives star wrote via Instagram earlier this week. “Men have the luxury of time that women don’t and that’s just the way it goes. All of that being said, navigating this public terrain is difficult and I am just trying my best.”

The pair confirmed their romance in July one month after they privately started seeing each other. Oppenheim commented on the split on Tuesday as well, writing via Instagram, “While Chrishell and I are no longer together, we remain best friends we will always love and support one another. … Chrishell is an exceptional human being and loving her and having her in my life is one of the best things that has ever happened to me.”

All four seasons of Selling Sunset are streaming on Netflix.