Aaron Rodgers lives it up in Hawaii with Shailene Woodley, Miles Teller

Shailene Woodley got to know Aaron Rodgers real fast in the early days of their relationship, as the actress revealed she moved in with the quarterback right away.

“Starting a relationship where you immediately move in with someone — because it’s a pandemic and you can’t just get on a plane and go back and forth on weekends — taught us a lot about each other very quickly,” Woodley, 29, said in the July/August 2021 issue of Shape.

“We jumped in headfirst and got some of the sticky bits out of the way early,” she continued.

In February, Rodgers, 37, stunned fans by announcing his surprise engagement — without naming his fiancée. Days later, Woodley was confirmed as the future Mrs. Rodgers.

The “Big Little Lies” star told Shape that she hunkered down with her dog in the early days of the COVID-19 pandemic before quarantining with the Green Bay Packers player months later in Montreal, where she was filming an upcoming project. 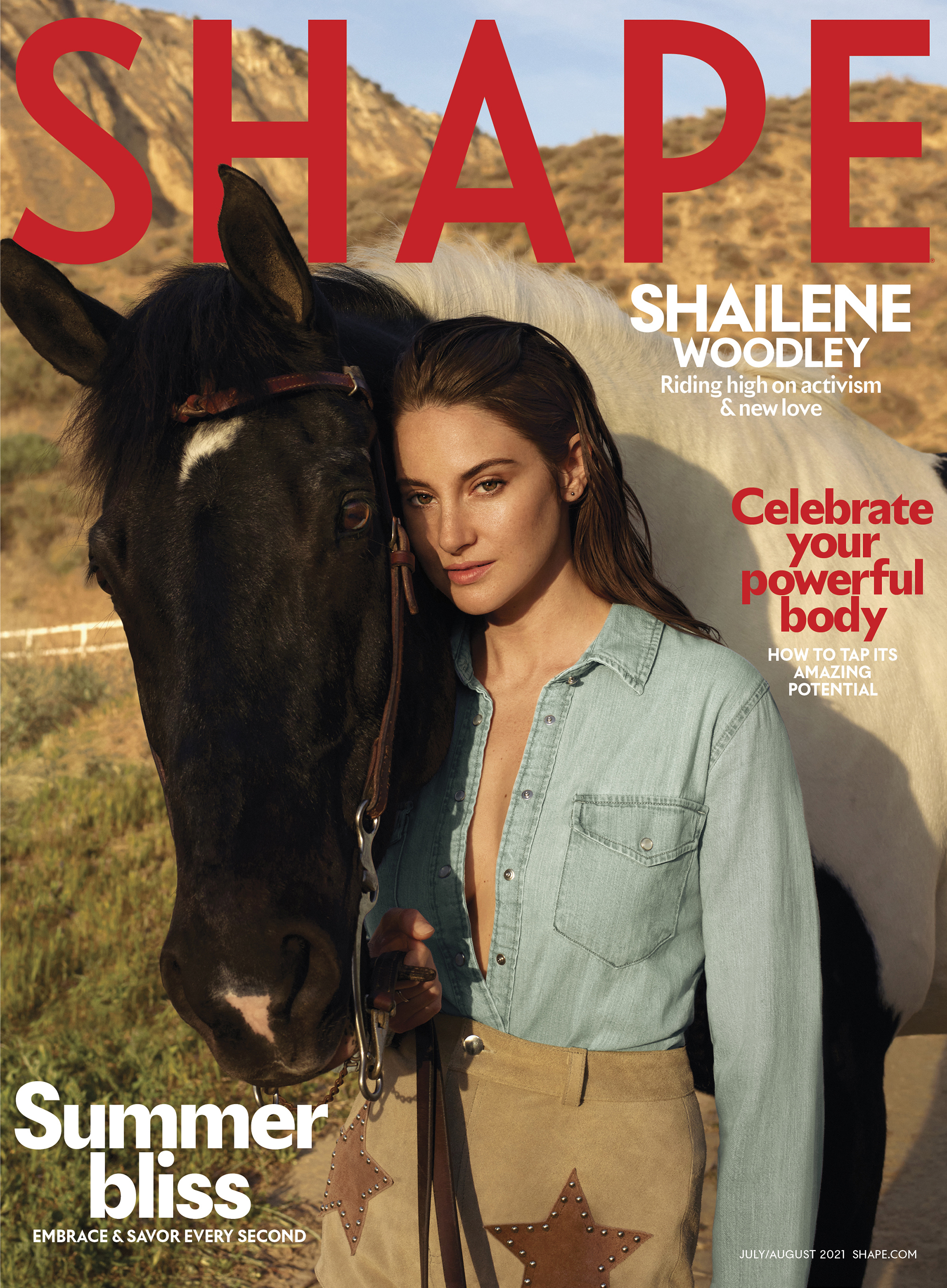 During Woodley’s time in close quarters with Rodgers, the NFL star prepped for his guest-hosting stint on “Jeopardy!”, which aired in April.

The “Secret Life of the American Teenager” alum believes she and Rodgers would have been drawn together no matter the circumstances, however.

“I have the perspective that I would have met Aaron in any context, any space in time, because I feel we were meant to be together,” she told the magazine. 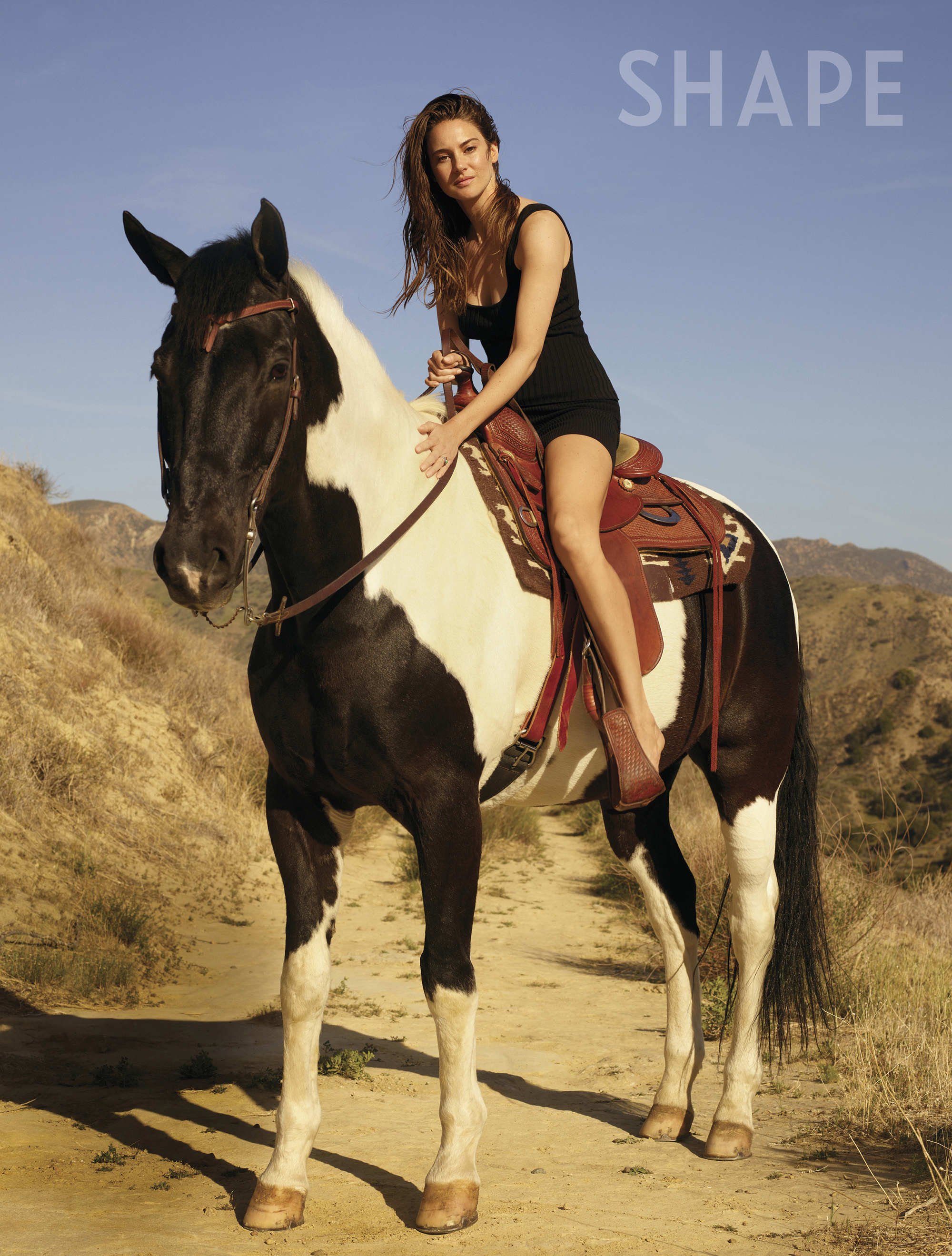 Woodley and Rodgers recently vacationed in Hawaii with her former “Divergent” co-star Miles Teller and his wife, Keleigh Sperry. The tropical getaway came on the heels of festering drama between Rodgers and the Packers.

The reigning MVP, who has played for the Packers for 16 seasons, is said to want out of Green Bay. He spoke about the franchise in a May interview with “SportsCenter.” 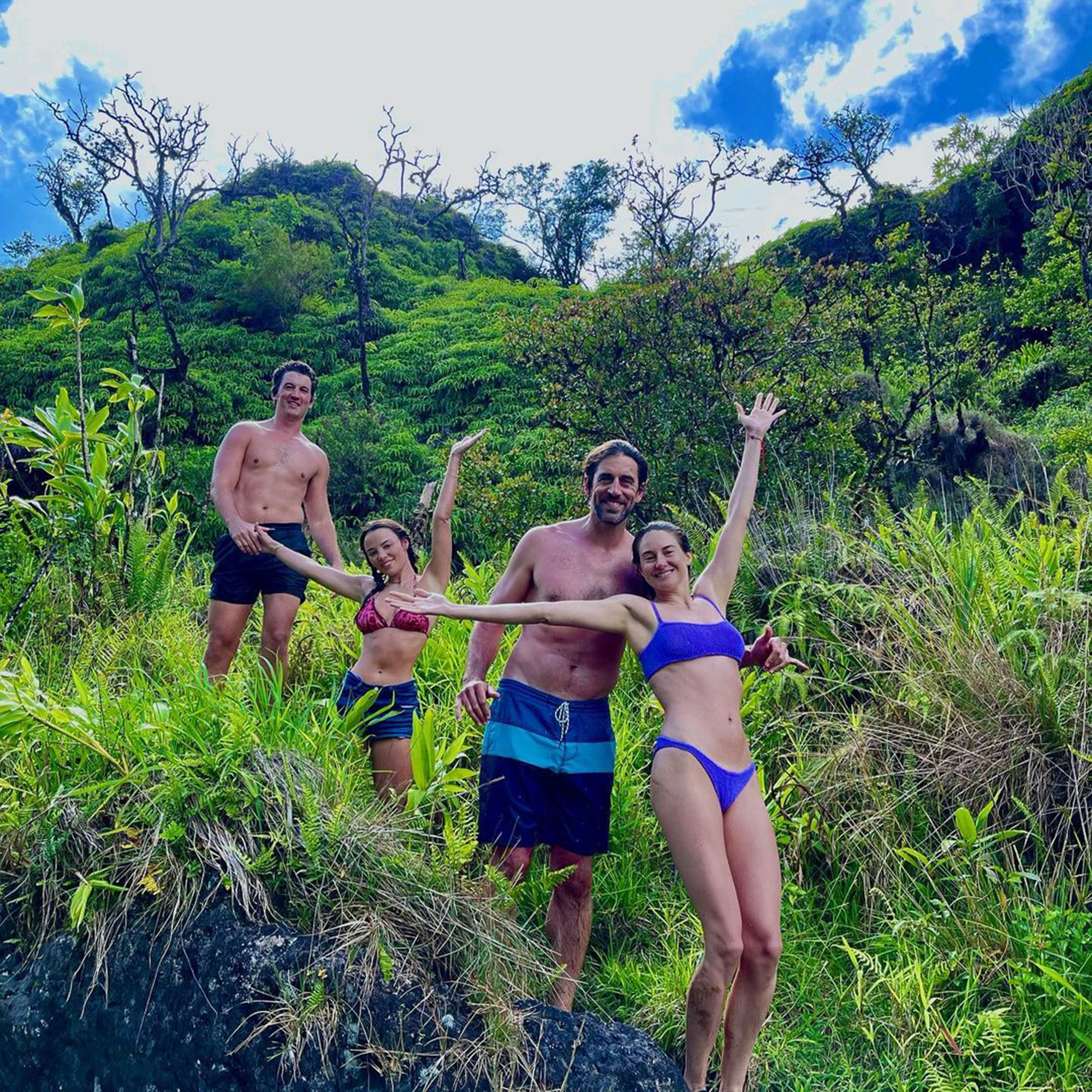 “With my situation, look, it’s never been about the draft pick, picking [now second-year quarterback] Jordan [Love],” he said. “I love Jordan; he’s a great kid. [We’ve had] a lot of fun to work together. Love the coaching staff, love my teammates, love the fan base in Green Bay. An incredible 16 years.”

Prior to his relationship with Woodley, Rodgers dated Danica Patrick for two years. The couple split last summer.