Reality star Shannon Beador revealed Monday that her pet golden retriever has vanished — and made a teary-eyed plea for help in finding the dog.

“So it is past 4 o’clock in the morning, and Archie somehow, someway is missing,” Beador said on Instagram about the adopted pooch, who has been familiar to her followers on her social media for years.

“I don’t know what happened, but I’m yelling his name every two seconds for the last five hours, so if anyone here in Port Streets [Orange County] has seen my dog, we’re devastated.”

“The Real Housewives of Orange County” star explained that she and her family have no idea how Archie escaped from her Newport Beach, Calif. area home, where he went, or if someone took him, but she begged her followers to contact her if anyone knows anything. 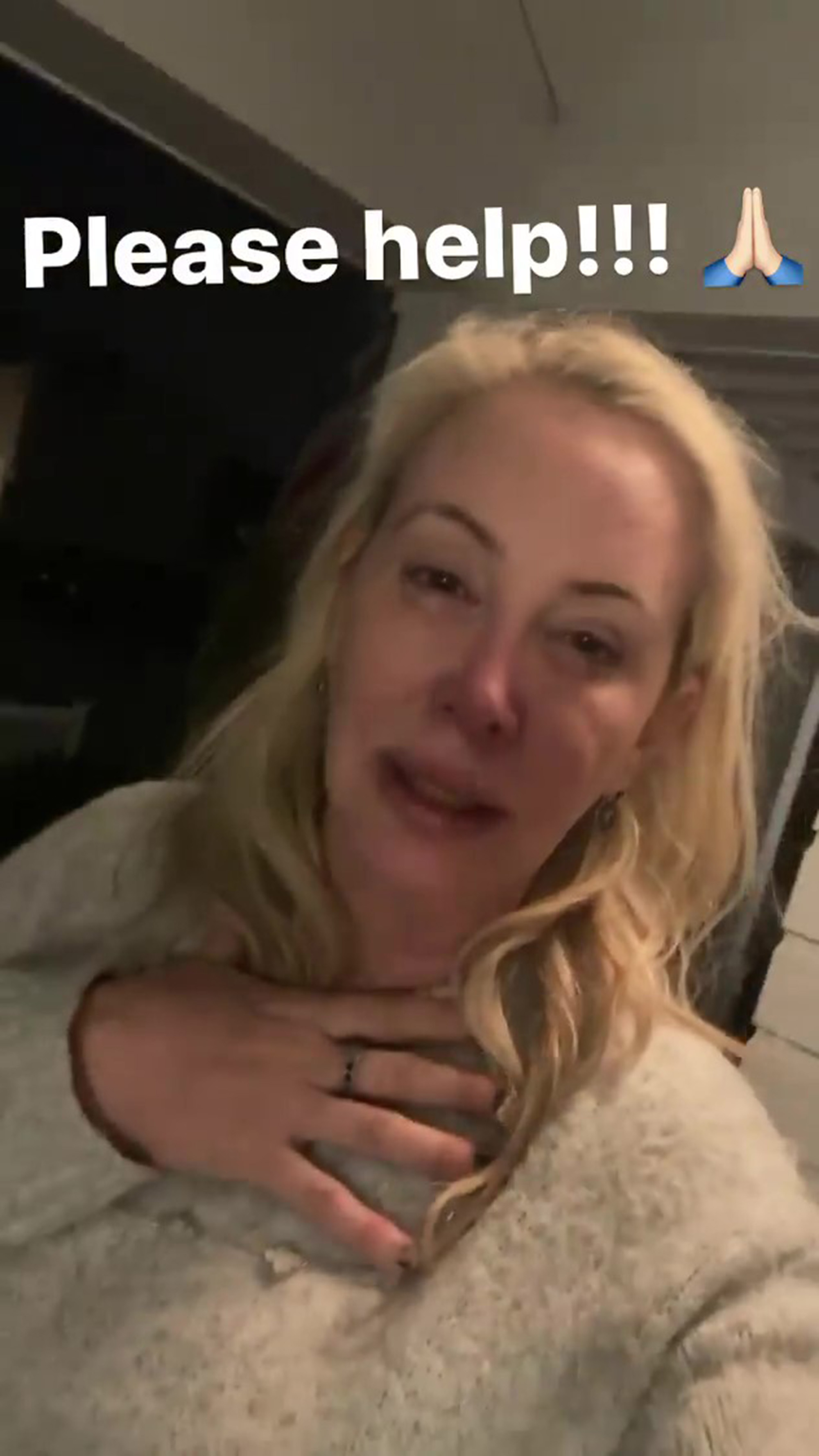 Beador, 57, then posted a video of a stuffed cow dog toy – that the family named “Doggy” – outside on the sidewalk.

“He carried it in his mouth all night tonight, so why is it out here on the sidewalk?” Beador asked through sniffles. “Did somebody take him? I don’t know what’s going on.”

Beador captioned the video with a threat: “If someone took Archie, I will find you. I have over 20 cameras on my property so get ready. Just bring him hone [sic]. Or we can do it the other way…I will never back down.” 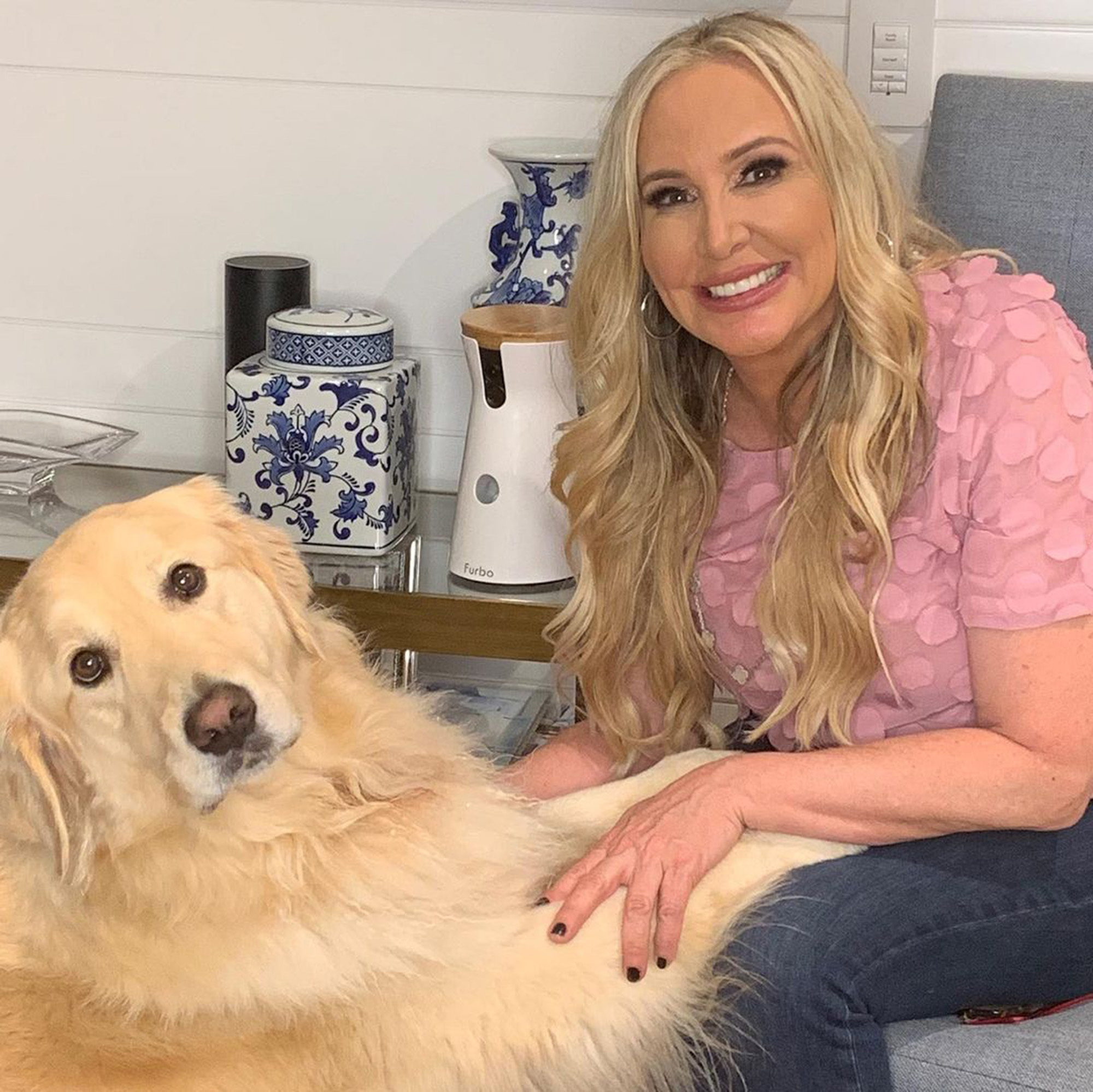 Viewers watched Archie grow from a puppy to Beador’s fourth child over the years. The “Real for Real” founder adopted him in 2016 after a fan tweeted a photo of him as a puppy and asked if she knew anyone looking for a dog.

“It was when he was a little puppy,” Beador said in a Bravo video. “He’s a beautiful dog. Couple months later, Archie came to our house.”

A dog trainer raised Archie, and he had been living in a suite in the Four Seasons Hotel in San Francisco prior to moving into the Beador household.

“He’s been raised fancy. He’s downgrading living with the Beadors,” she joked. “He’s so much fun and so protective. He has his little sweet quirks and we’re all in love.”