Sharon Osbourne appeared in great spirits Tuesday as she was spotted for the first since her heated departure from “The Talk,” which a source told us left her with a multimillion-dollar payout.

On her way into lunch at the Sunset Marquis hotel in Hollywood, Osbourne gave a thumbs-up to a videographer who asked her how she’s doing. The former host then threw up the peace sign and appeared to smile underneath her face mask when asked if everything was good.

For the outing, Osbourne, 68, opted for a classic look that included a loosely-fitted black suit and white shirt accessorized with pearls. 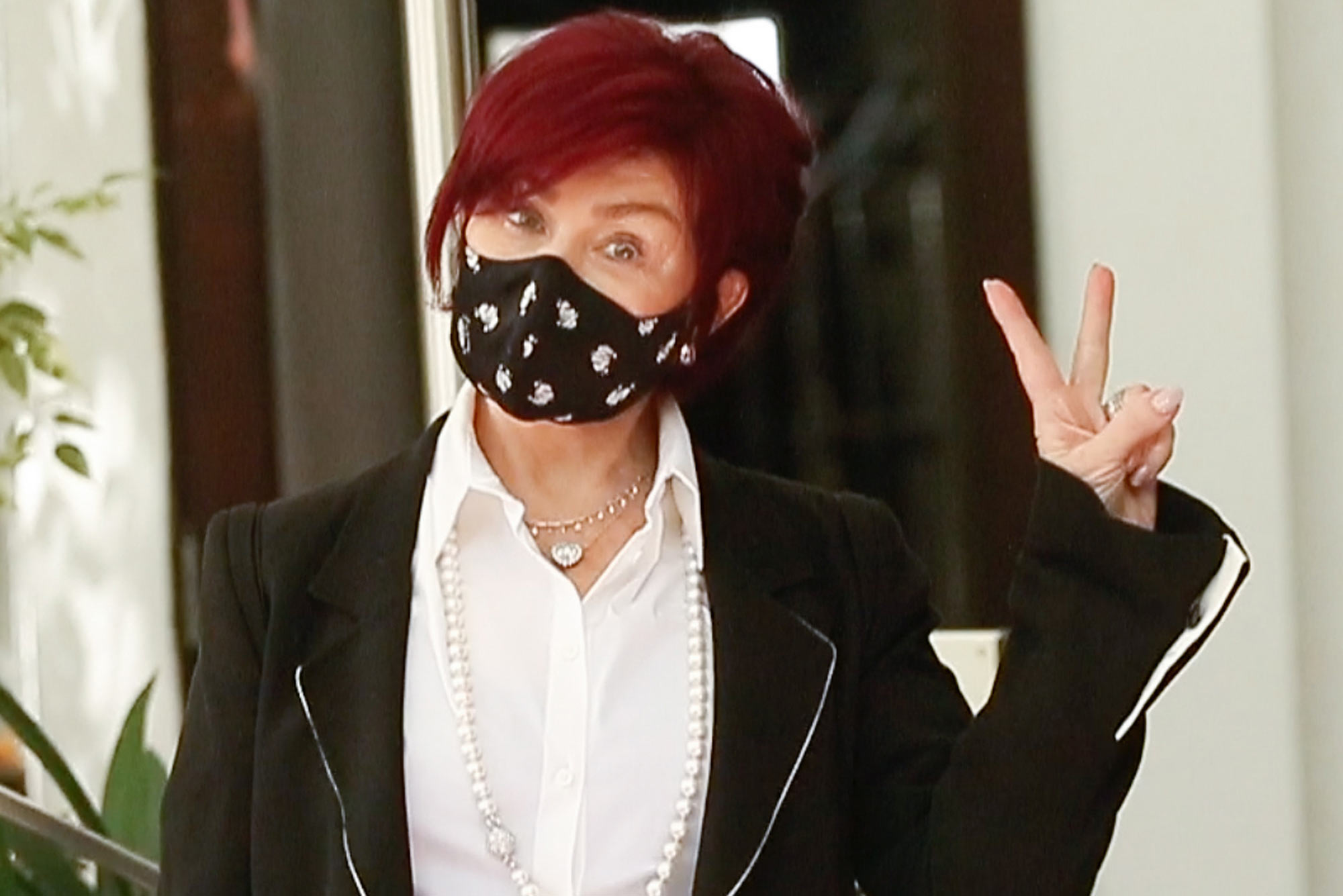 “Sharon is walking away with a $5 to $10 million minimum payout and was able to spin that it was her decision [to leave the show],” a source previously told Page Six.

A separate source added that, under her departure agreement, Osbourne is free to tell her side of the story.

“Sharon will talk when she is ready,” the source said. “She still wants to give her side of the story. She has been on that show for 11 years and knows all the secrets.” 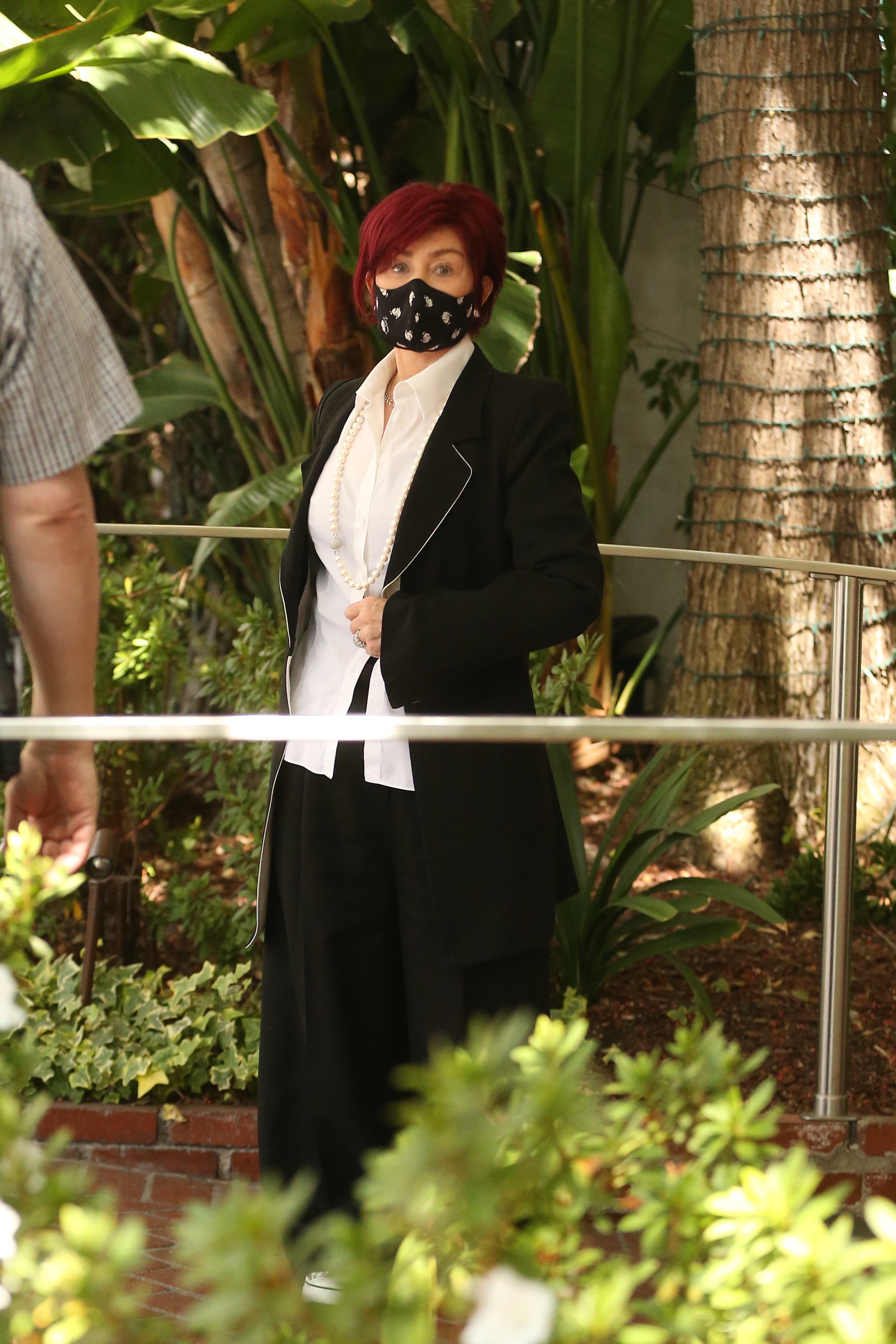 During the March 10 episode of “The Talk,” Osbourne defended friend Piers Morgan, 55, after the firestorm of criticism he got for comments he made on his British morning show about Meghan Markle’s bombshell interview with Oprah Winfrey. Many interpreted his remarks and her support as racist during her heated exchange with co-host Sheryl Underwood.

Page Six exclusively reported that an internal investigation began when co-host Elaine Welteroth and her hairstylist complained about an allegedly “racially insensitive and hostile environment” on the show following the broadcast.

Following Osbourne’s exchange with Underwood, former hosts of “The Talk” Leah Remini and Holly Robinson Peete also came forward with their own stories about Osbourne. Remini alleged that Osbourne made derogatory comments about Julie Chen and Sara Gilbert, while Robinson Peete claimed Osbourne once said she was “too ghetto” to work on the show.

Osbourne has denied all accusations of racism.