HIGH street giants and banks are letting customers take their dogs into shops and branches in a bid to boost spending.

Shops and banks like Wilko, John Lewis and Metro are relaxing their policies on allowing pets into stores and branches. 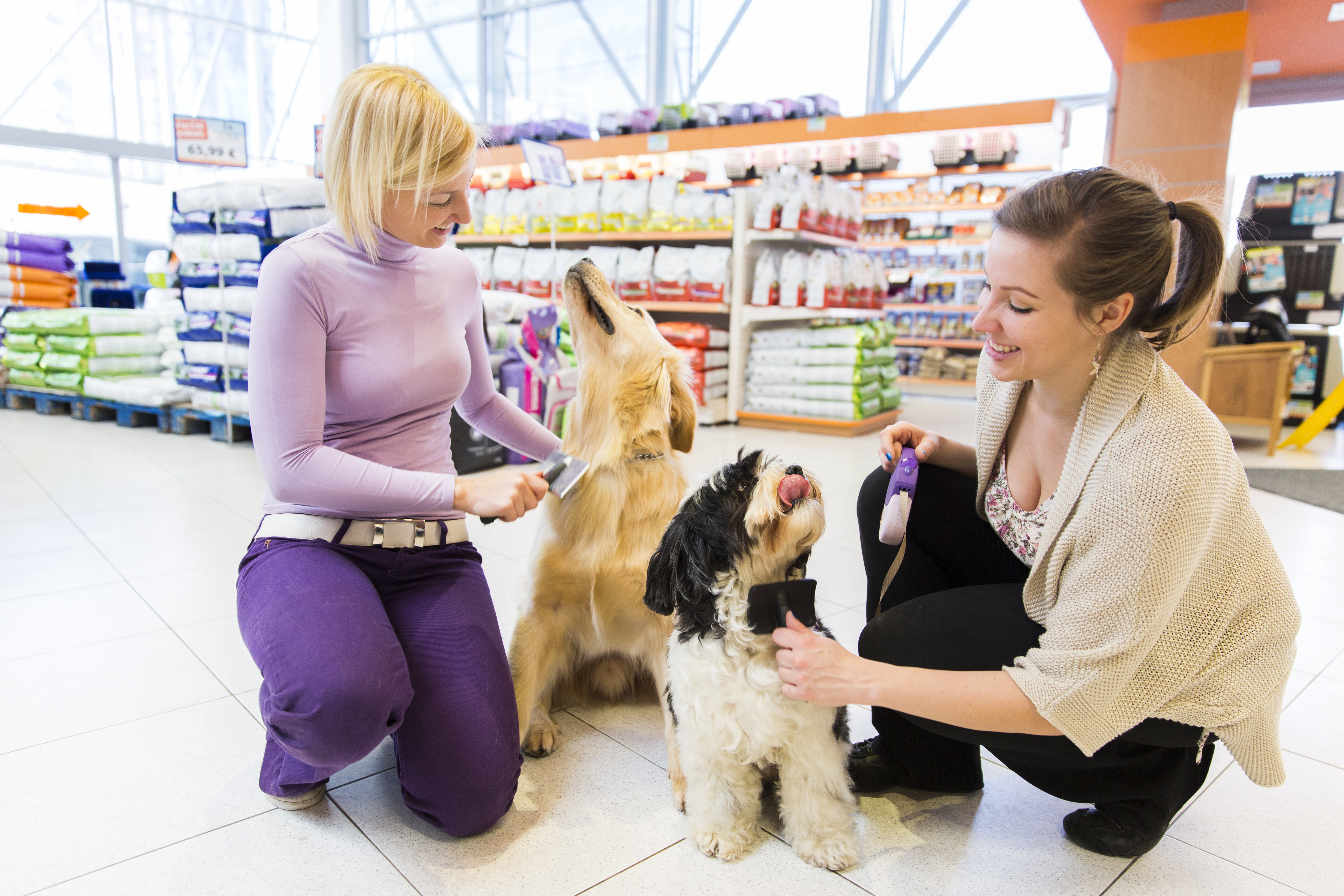 Prized pooches will no longer have to be tied up outside and can walk around stores while owners shop.

According to The Times, 2,300 retailers are now listed on Dogfriendly.co.uk’s database as shops allowing pets into stores.

It reported that there has been a 169% increase in searches for dog-friendly shops on Dogfriendly.co.uk's website compare to the whole of 2020.

However this was at a point where many shops had to close because of lockdown restrictions over the course of the year.

When The Sun checked which shops in London were allowing man’s best friend into stores on Dogfriendly.co.uk, we noticed big names on the list.

Which shops and banks are letting pooches in?

HIGH STREET favourites are letting prized pooches into stores to tempt customers inside shops they otherwise might not have entered.

Not all of your favourite stores will be allowing pets into stores.

It’s best to check ahead on Dogfriendly.co.uk’s website, or the shop you’re wanting to visit, before you take your pooch.

According to the website, all John Lewis stores are now dog friendly, and Wilko is letting furry friends in too.

We spotted Metro bank is letting mutts into numerous branches too, and a Clarks outlet store in Somerset as well.

Dogfriendly.co.uk co-founder Steve Bennett told The Times: “High street shops are realising that dog owners represent a huge proportion of their customer base.”

The Times reported that while other stores like H&M and Apple are letting dogs in, M&S and Primark aren’t, with Next saying there had been “issues” with dog mess in the past when dogs had entered its stores.

Not all of your favourite stores will be allowing pets into stores.

It’s best to check ahead on Dogfriendly.co.uk’s website, or the shop you’re wanting to visit, before you take your pooch.

It comes as high street shops are battling to survive after Covid has ravaged the sector.

Industry leaders said the crisis has been the “worst time ever for retail”, warning that one in five high street stores plan to close permanently.

Losses have led to shops axing tens of thousands of jobs over the past year in the struggle for survival.

Gap announced earlier this month that it was closing down 19 shops in the UK and Ireland at the end of next month.

Marks & Spencer announced last month that it was planning to close 30 more stores after the pandemic hit its clothing and home sales.

Here's the list of shops that have had to close for good over the Covid crisis.

Experts warned that the pandemic has been the the “worst time ever for retail”.

‘Catnip for fans’: how Andor sets itself apart from other Star Wars shows

Constance Wu recalls sexual assault: It wasnt violent, but it was rape