Social media sensations Annie LeBlanc and Jayden Bartels are taking over Nickelodeon! The BFFs spoke EXCLUSIVELY with HL about their new show ‘Side Hustle,’ how they’ve grown even closer, and more.

Nickelodeon’s newest series Side Hustle premieres Nov. 7. The show follows best friends Lex (Annie LeBlanc) and Presley (Jayden Bartels) as they devise a plan to make money after fireworks get them into some trouble. With the help of their neighbor, Munchy, and Presley’s tech-savvy younger brother, Fisher, they come up with an app to connect with people looking for help with small jobs.

Annie and Jayden also happen to be best friends in real-life and also co-hosted the Nick show Group Chat earlier this year. Going on this Side Hustle journey together has only brought the stars closer. “This show has completely our taken our friendship to the next level. We somehow every month just get closer and closer,” Jayden told HollywoodLife EXCLUSIVELY. “We always find something to connect about deeper, and the show has just given us so many opportunities to just connect each other deeper… It has really just shown us how much we love each other and love being around each other.” 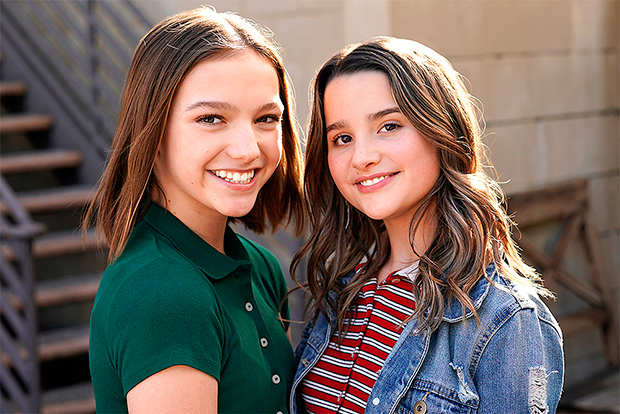 The BFFs gave us some scoop about their characters as well. Jayden noted that Presley is “so adventurous and spontaneous.” She added, “I feel like I’m definitely spontaneous but not as much as Presley is. It was cool to tap into that and really just go for it.” As for Lex, Annie said that her character is much more “rule-driven” and “thinks before she does.”

Annie and Jayden are joining an incredible list of Nickelodeon shows led by strong young women. They’re following in the footsteps of shows like iCarly, Victorious, True Jackson VP, and more. Annie admitted that this aspect of the Side Hustle journey has “kicked in” yet. She said it’s “just so crazy to even think we are a part of history, we are a part of a Nickelodeon show and doing it right now.” 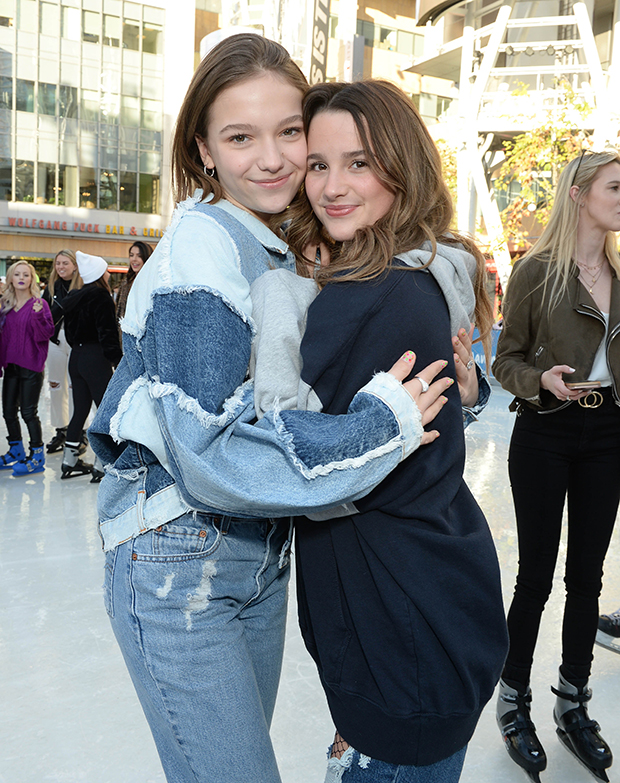 Jayden followed Annie by saying, “Knowing that we have this opportunity is mind-blowing. This is what I’ve dreamed of my entire life, and the fact that I can do it with her… Wow, thank you. Universe, thank you.” Side Hustle will air Fridays at 8:30 p.m. on Nickelodeon.