Working through it. Serena Kerrigan gave an update on how Amelia Gray Hamlin is dealing with her split from Scott Disick after the pair called it quits earlier this month.

Scott Disick and Amelia Gray Hamlin: A Timeline of Their Whirlwind Romance

“We talked about Scott, yeah. It’s fresh. It’s hard,” Kerrigan, 27, exclusively told Us Weekly on the MTV Video Music Awards red carpet on Sunday, September 12, of her recent conversation with the 20-year-old model.

The Siesta Key star, who sat next to Hamlin at a recent New York Fashion Week show, added: “I was like, ‘You’re super young and super hot and have the whole world at your fingertips, like, you’re fine.’ She was like, ‘You’re right.’” 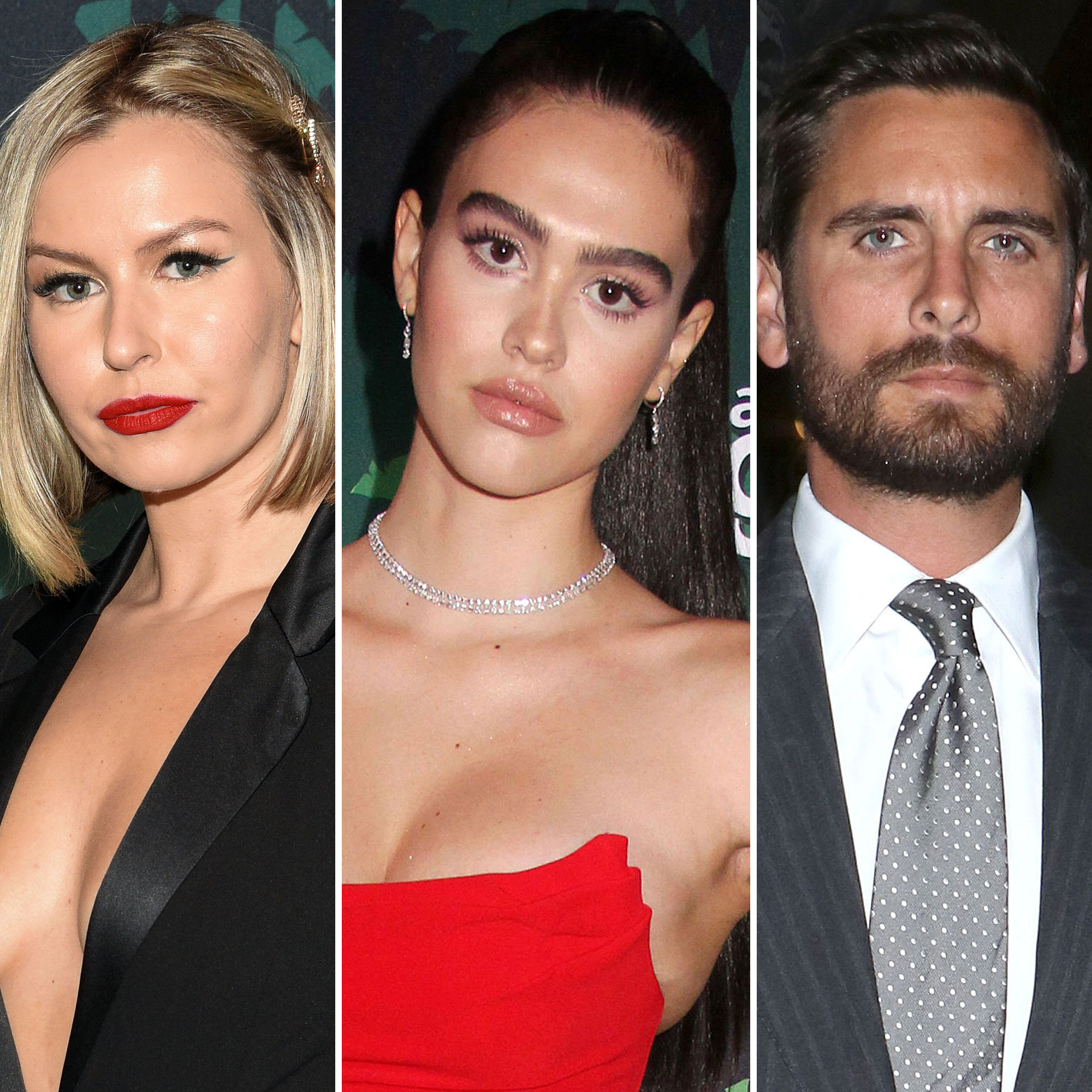 The pair also discussed the California native’s mom, Lisa Rinna, and how “iconic” the Real Housewives of Beverly Hills star, 58, has always been.

“We were just talking about our upbringing and how her mom was always super supportive of her being a model [and] in the spotlight,” the New York native explained. “My parents on the other hand were like, ‘Stay in school.’ And was like, ‘Why? I want to be on TV.’ But I got there eventually.”

Kerrigan noted that it was “awesome” to get to know Amelia.

Us confirmed on September 7 that Amelia and the Talentless cofounder, 38, called it quits after dating for less than one year.

The breakup came shortly after Disick made headlines after Younes Bendjima leaked his alleged DMs about Kourtney Kardashian’s PDA in Italy with boyfriend Travis Barker.

“Amelia was the one who ended things,” a source exclusively told Us after the split, noting the “breakup was coming regardless” of Disick’s social media drama.

In August, Bendjima, 28, shared a screenshot of messages he allegedly received from the Flip It Like Disick alum that read, “Yo is this chick ok!????? Brooo like what is this. In the middle of Italy.”

The former boxer, who dated Kardashian on and off for three years until 2019, replied that he wasn’t Disick’s “bro” and was fine with the PDA as long as the Poosh founder, 42, was happy. As the drama continued, a source told Us that Amelia was “embarrassed” by the incident but was “standing by Scott’s side.”

Celebrity Splits of 2021: Stars Who Broke Up This Year

However, the twosome, who were first linked in October 2020, ended things earlier this month. Amelia has since been focusing on her career, making her New York Fashion Week debut on September 8 on the Dundas x Revolve runway and walked in the Bronx and Banco show.

Later that day, she revealed how she was feeling post runway show, seemingly hinting at her life after Disick.