Snaps for Kate! Duchess of Cambridge becomes patron of The Royal Photographic Society

Kate, the Duchess of Cambridge, has picked up a new patronage that focuses on one of her favorite hobbies: photography.

On Tuesday, the Royal Photographic Society announced that Kate, 37, was a patron. Queen Elizabeth II had previously held the role for 67 years.

The Duchess of Cambridge is well-known for taking photos of her three children, Prince George, Princess Charlotte and Prince Louis. The photos are released by Kensington Palace to mark special occasions like their birthdays.

As patron of the Royal Photographic Society, Kate will highlight the work of a society that has over 11,000 members and runs more than 500 events in the U.K. and around the world. The society was founded in 1853.

Kate combined the work of two of her patronages Tuesday. She joined kids from Action for Children, of which she is a patron, in sessions led by Royal Photographic Society Honorary Fellows Jillian Edelstein and Harry Borden. 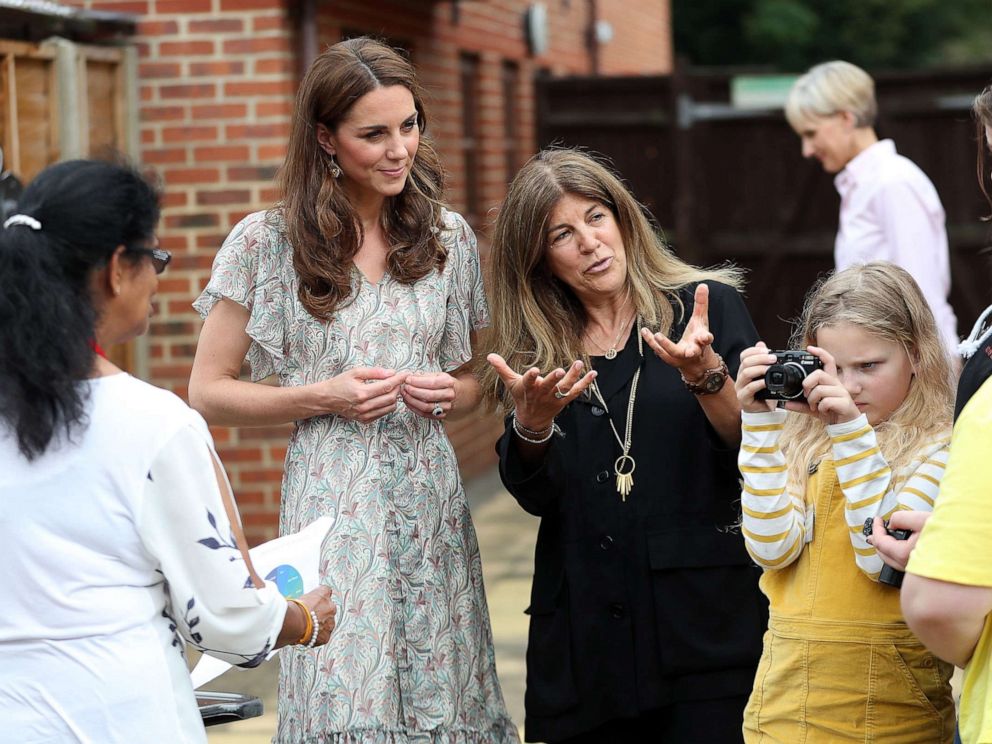 The duchess joined the kids in learning about elements of photography including portraits, light and color, according to Kensington Palace. 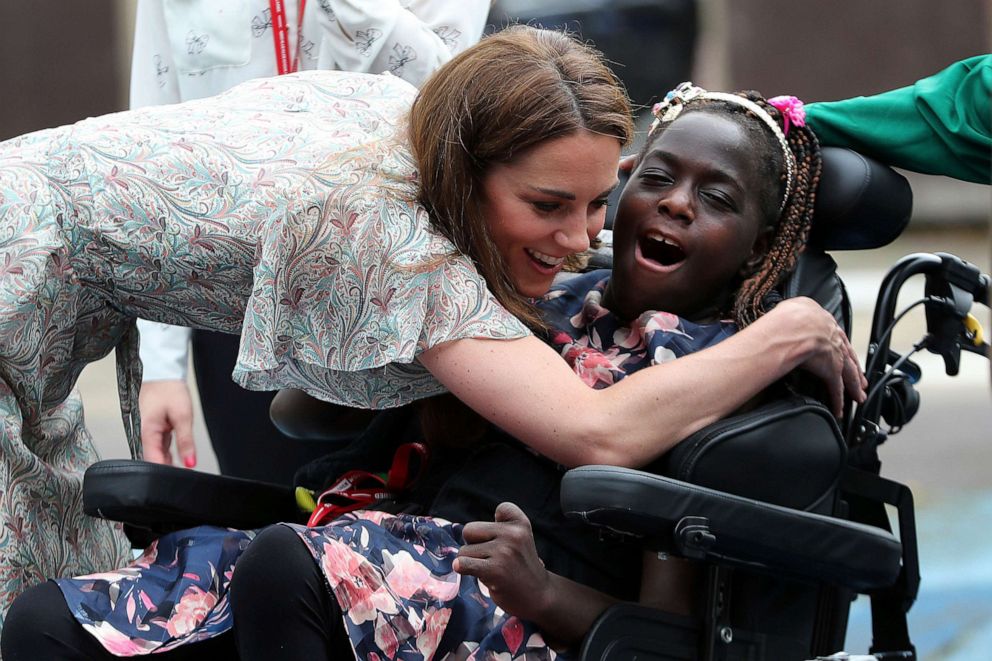 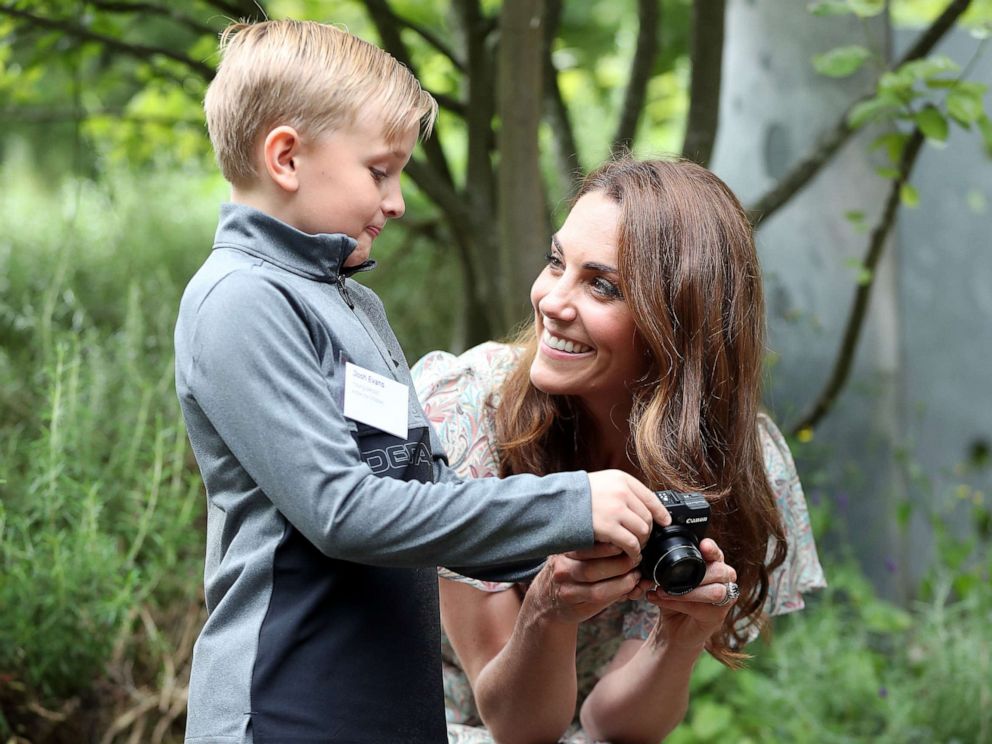