ALL runners obsess over shaving those vitals seconds off their race time.

With this in mind we tried out Soar running gear and tested it to the max. 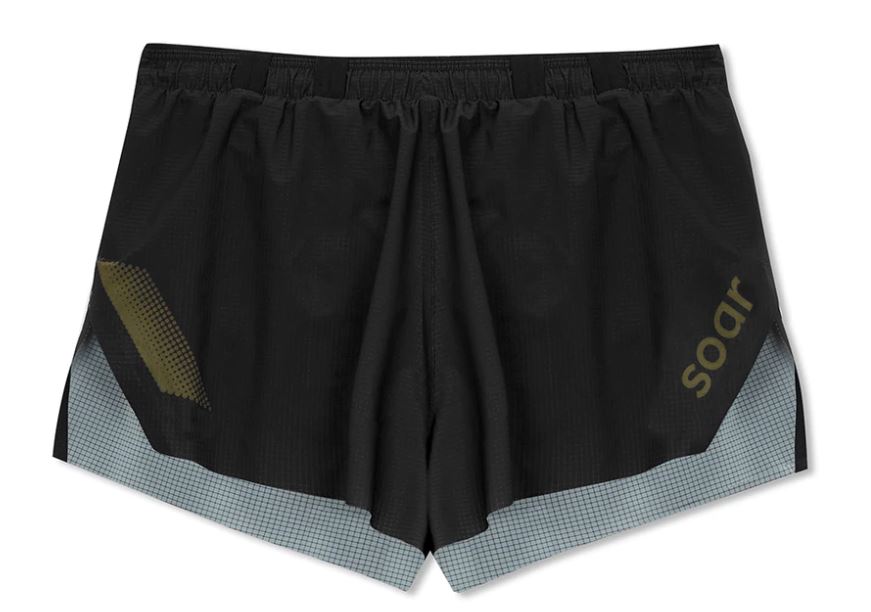 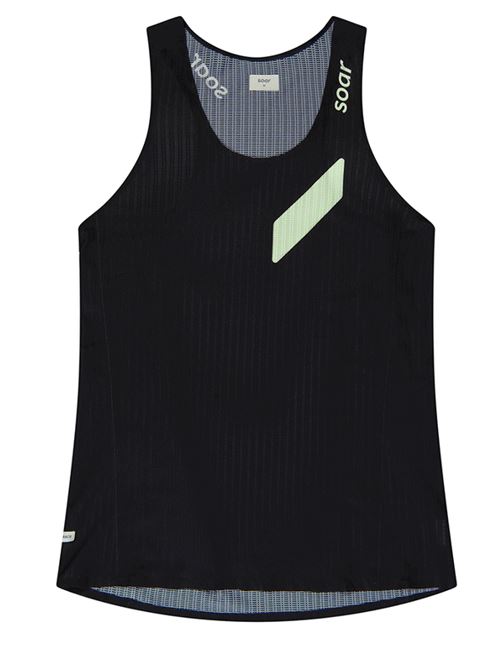 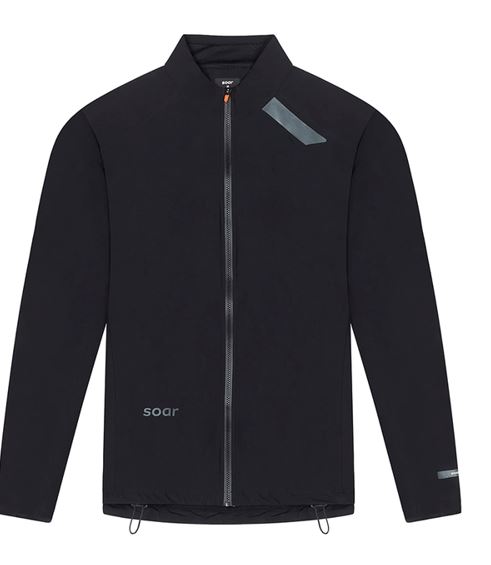 As I left my top floor tenement flat in Edinburgh's Old Town on the morning of the marathon, I wondered how hard it would be to get back up the narrow spiral staircase later that day.

What I wasn't worried about was how my race-day kit from Soar Running would hold up.

I'd chosen the Soar Race Vest 4.0 along with the Soar Marathon Shorts 2.0, both in black.

The vest weighs only 44g – that's less than a Mars bar – and the shorts are also incredibly light (and incredibly short) while also remaining practical.

They include gel loops at the front, a zipped pocket at the back (big enough for keys but probably not a phone), and even special gels pockets at the back, which comfortably held the four gels I raced with.

As is recommended, I'd trained in the kit so I knew it was comfortable, but I'd not tested it over anything like the 26.2 mile marathon distance.

As such, there were still question marks over whether I'd get any chafing in those awkward areas. But, to say it was up to the task is an understatement.

One thing I had been worried about was the length of the shorts. They're almost pornographically short. So short that I had to buy new underwear.

And not only that, they're cut part way up the outer thigh for ease of movement; I'd even feel a little bit self-conscious on the beach.

As it was though, it turns out a lot of runners wear similar shorts, so nobody looked at me on the start line like I was some kind of exhibitionist.

Both pieces of kit give you every advantage; you barely notice them, but what you do notice is incredible lightness and lack of drag.

Running through the centre of Edinburgh, down towards Arthur's Seat and then out east towards the coast I was positively grinning about how positive I felt for the miles ahead.

As all marathons do, it got tough. There's a section through a farm that has rough, loose and uneven ground, and after that you're so far from town that the support – so fantastic throughout most of the route – is inevitably thin on the ground.

Entering the last few miles, my race buddy somehow began to speed up.

Trying to follow him, the kit held-up absolutely beautifully when I was giving it everything and I now know I won't wear anything else for big races.

Rounding the final corner I knew I'd make it across the line in less than a minute. I was a sub-2:45 marathoner.

Later, as it started to rain I pulled on my Soar Ultra Jacket 4.0 – which usually accompanies me on trail runs.

Often these running jackets claim to be some combination of waterproof, breathable and lightweight, but when it comes to it they let you down in at least one of those areas.

Not the case here; it's a fantastic piece of kit that genuinely surprised me with its level of quality.

As evening turned to night, we got back to the apartment building. After an unbelievable day – in incredible race kit – those stairs were nowhere near as bad as I'd feared.