Sony’s Spider-Man: Into the Spider-Verse took the superhero genre by storm. While Shameik Moore gave a fantastic performance as Miles Morales, New Girl star Jake Johnson voiced the middle-aged Peter B. Parker. Fans think Johnson’s New Girl co-star, Lamorne Morris, would play a great Spider-Man villain, The Prowler, in a live-action setting. They pitched him as possibilities for future Marvel Cinematic Universe movies, or even animated spinoffs of Spider-Man: Into the Spider-Verse. 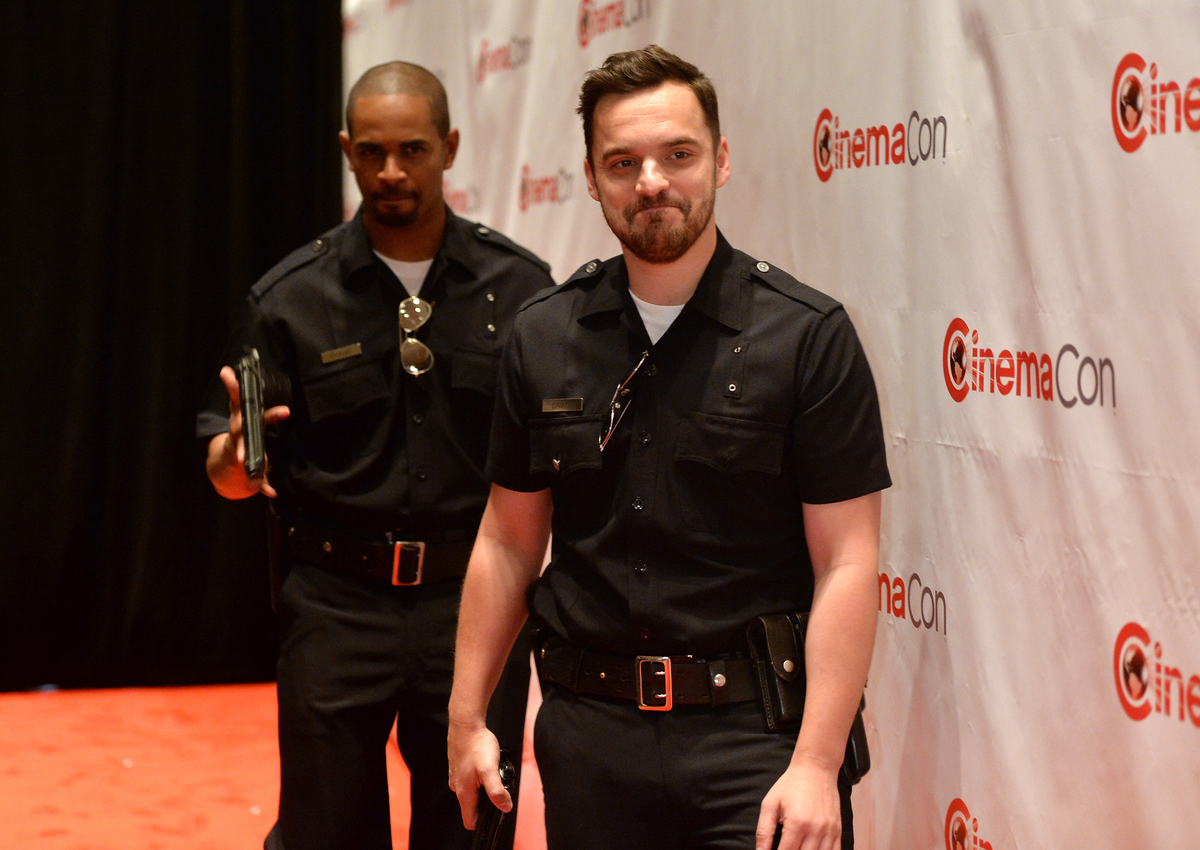 Lamorne Morris gave a shoutout to ‘New Girl’ co-star Jake Johnson for the release of ‘Spider-Man: Into the Spider-Verse’

When it comes to Spider-Man, Lamorne Morris has not had the most dealings. Morris excitedly tweeted about his New Girl co-star Johnson in Spider-Man: Into the Spider-Verse in 2018.

“On a serious note,” Morris tweeted with an un-serious tone. “This is a real selfie of Jake Johnson after I laid these hands on him. He’s a punk who wanted smoke & got it. Go see his movie & make him richer than he already is.”

Morris hilariously posted a picture of Peter B. Parker after he ungracefully stumbled into Miles Morales’ universe.

While Lamorne Morris, Spider-Man, and Marvel have only crossed paths through degrees of separation, some fans think the New Girl star would make a perfect Uncle Aaron, aka Prowler in a live-action setting.

Fan castings want Lamorne Morris in a ‘Spider-Man’ movie as Miles Morales’ Uncle Aaron, aka, The Prowler in the MCU

Fan casting sites allow users to pitch their thoughts on what actors they want to play characters. While most go unnoticed, some fan castings allegedly influenced showrunners and casting directors to actually secure them for the role, like Henry Cavill in The Witcher or Patrick Stewart as Professor X in the X-Men franchise.

On myCast, fans have pitched New Girl’s Lamorne Morris for over 200 parts, including Spider-Man roles like Miles Morales’ dad, Jefferson Davis, or his Uncle Aaron, aka The Prowler.

Fans pitched him for The Prowler role in the MCU or stand-alone movies, like the upcoming animated Spider-Women movie.

However, while some fans want to see Jake Johnson’s Spider-Man, Lamorne Morris’ Prowler, and more in animated movies, fans who pitched him for the live-action MCU might have a harder time convincing Marvel head Kevin Feige.

New Girl’s Lamorne Morris could always play an alternate version of the Prowler in the Spider-Man: Into the Spider-Verse movies, but it might be tougher to see him in the Marvel Cinematic Universe since Aaron Davis already appeared. 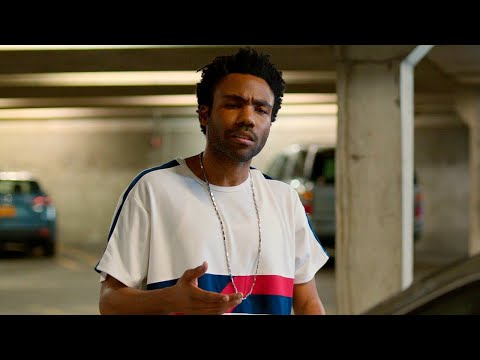 New Girl remains a popular show, but Feige might not want to recast a big name like Donald Glover if they plan to use Prowler in future films.

However, if it betters the movies, he never hesitates to take a risk, like casting Gemma Chan in Eternals after she already starred in Captain Marvel.

For now, Lamorne Morris has to wait on Spider-Man fan cast lists until he gets a shot in the superhero genre.