Seven facts about the Spring equinox

The spring equinox occurs when the Sun crosses the Earth’s equator, resulting in the day and night being about the same length. This marks the beginning of astronomical spring and the official end of winter.

When do the clocks change?

The clocks go forward an hour to British Summer Time (BST) at 1am on Sunday, March 28, so next weekend.

At 1am, the clocks are turned forward one hour, becoming 2am instead.

This means you ‘lose’ an hour – when the UK reverts to GMT on October 31, you’ll gain that hour back. 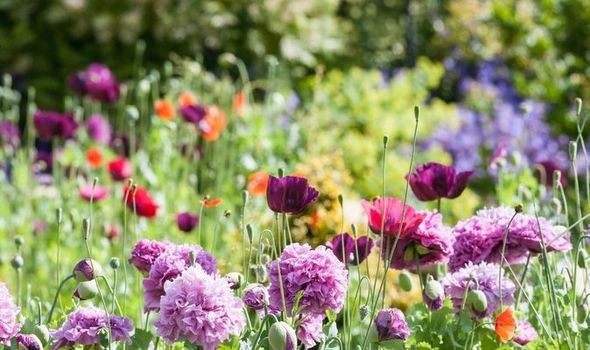 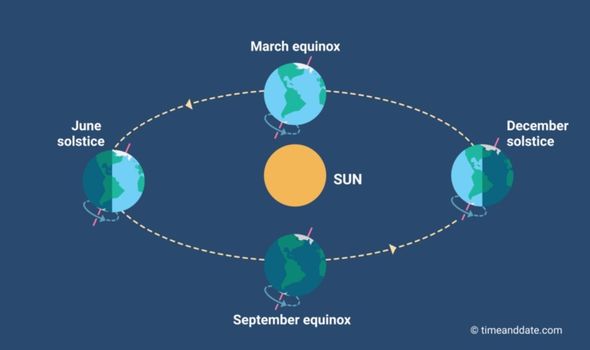 When does summer start?

The exact date marking the start of summer depends on whether you follow the meteorological or astronomical definition.

As with spring, which meteorologists prefer to say starts on March 1, summer has two start dates.

Meteorologically speaking, the summer will start on June 1. 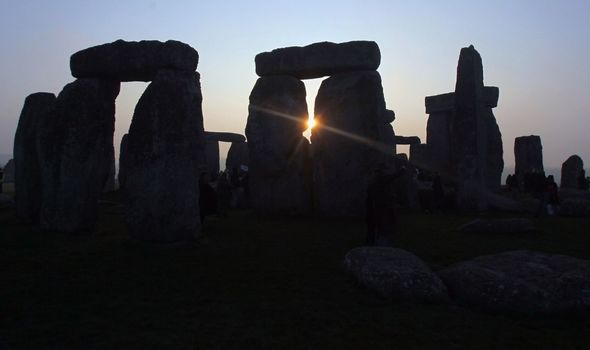 But following the astronomical definition, which is most common, spring runs from the spring equinox to the summer solstice.

In 2021, the summer solstice will fall on Monday, June 21, marking the start of summer.

To be exact, the spring equinox took place at 9.37am in the UK this morning.

The summer solstice will take place at exactly 4.31am on June 21.

What is the spring equinox?

The term equinox comes from the Latin word “equinoxium”, which means “equality between day and night.”

It is also sometimes referred to as the vernal equinox, derived from the Latin word “vernalis”, which means “of the spring”.

The equinox occurs when the centre of the Sun is directly above the Earth’s equator. 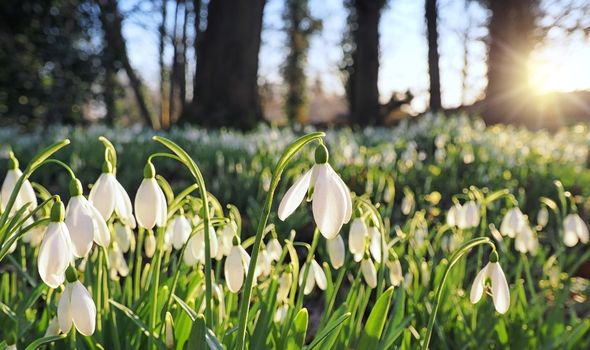 The spring equinox signals the Northern Hemisphere of the planet has begun slowly tilting toward the Sun, leading to longer days and more sunlight.

On the same day at the same time, the Southern Hemisphere is experiencing its autumn equinox, when it begins tilting away from the Sun and begins its winter period.

What happens at the spring equinox?

Each day this week we’re adding an extra four minutes 26 seconds of daylight; a difference of more than half an hour from the start of the week to the end.

All this extra light and warmer temperatures mean gardens and parks begin to burst back to life, with flowers blooming and trees growing their leaves back.