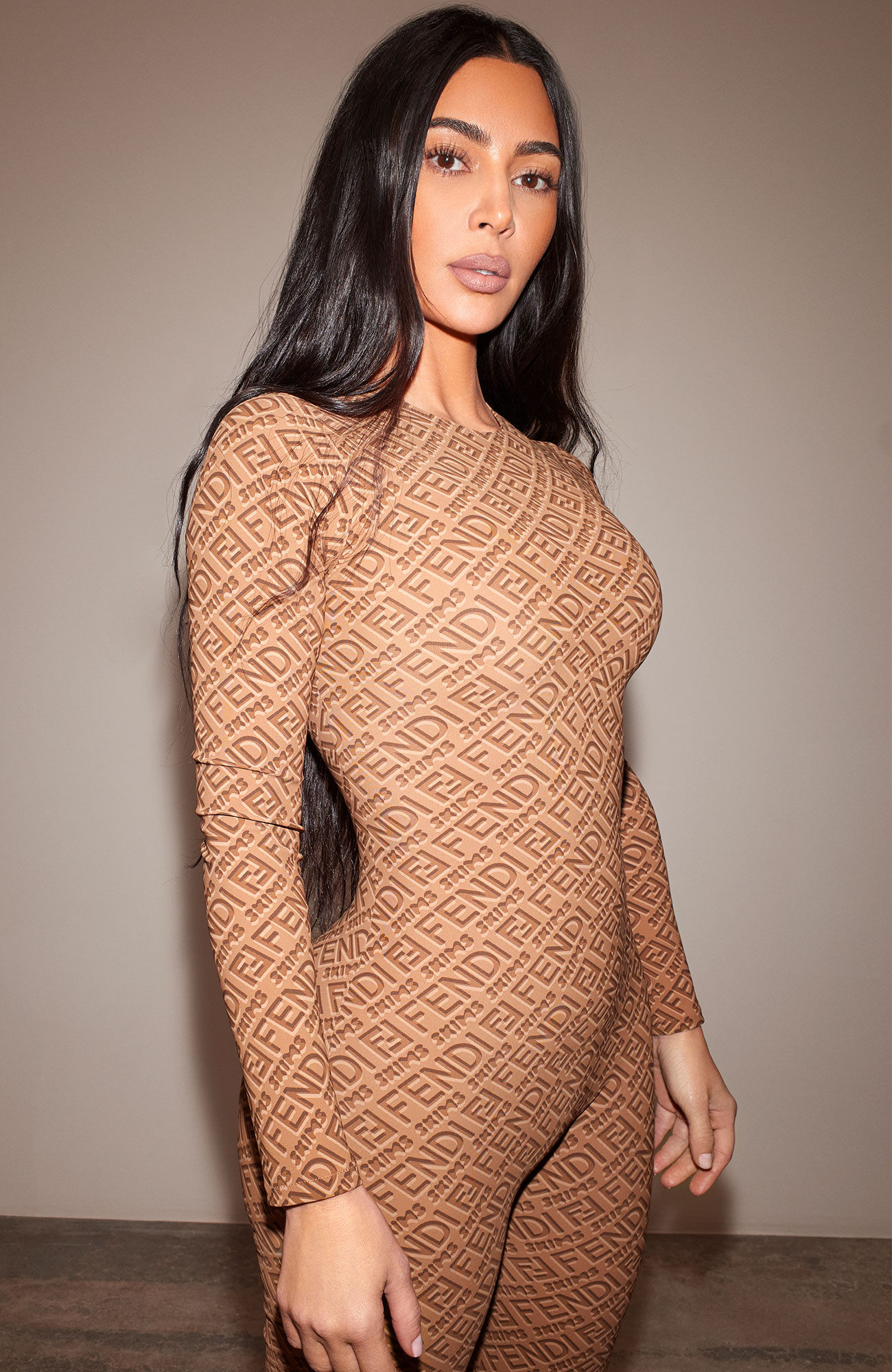 Here she goes again! After a wildly successful first drop, Kim Kardashian’s Skims and Fendi have teamed up for a second release — and fans already planning their purchase.

The 41-year-old reality star took to Instagram on Monday, December 6, to announce that there would be a “special, second release” with some of the best-selling styles from the original launch, which quickly sold out. 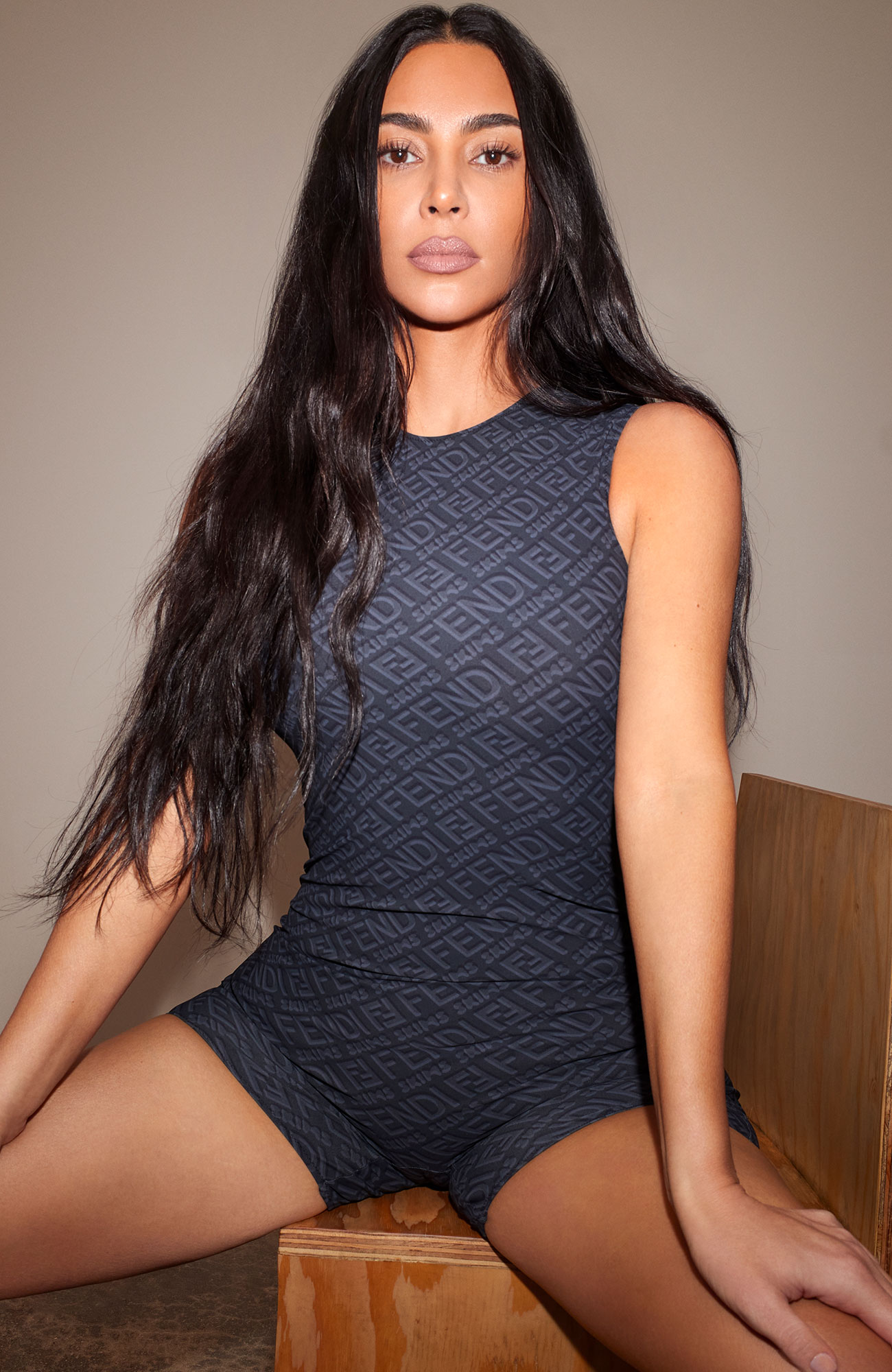 “This is the final chance to own a piece of the groundbreaking collection,” she wrote in the caption, noting that the pieces would become available on Friday, December 10 at 12 p.m. EST.

While a handful of pieces, such as the $4,200 leather dress Kardashian wore to the WSJ. Innovator Awards, will not be getting restocked, staples like bodysuits, shapewear and intimates will be up for grabs once again.

Kim Kardashian’s Futuristic Sunglasses Cover Half of Her Face: Pic

And it’s safe to say that fans are pretty excited that they’ll have another opportunity to scoop up a piece from the one-of-a-kind collection. “Set your alarms,” a user wrote, while another added: “Shut up.” 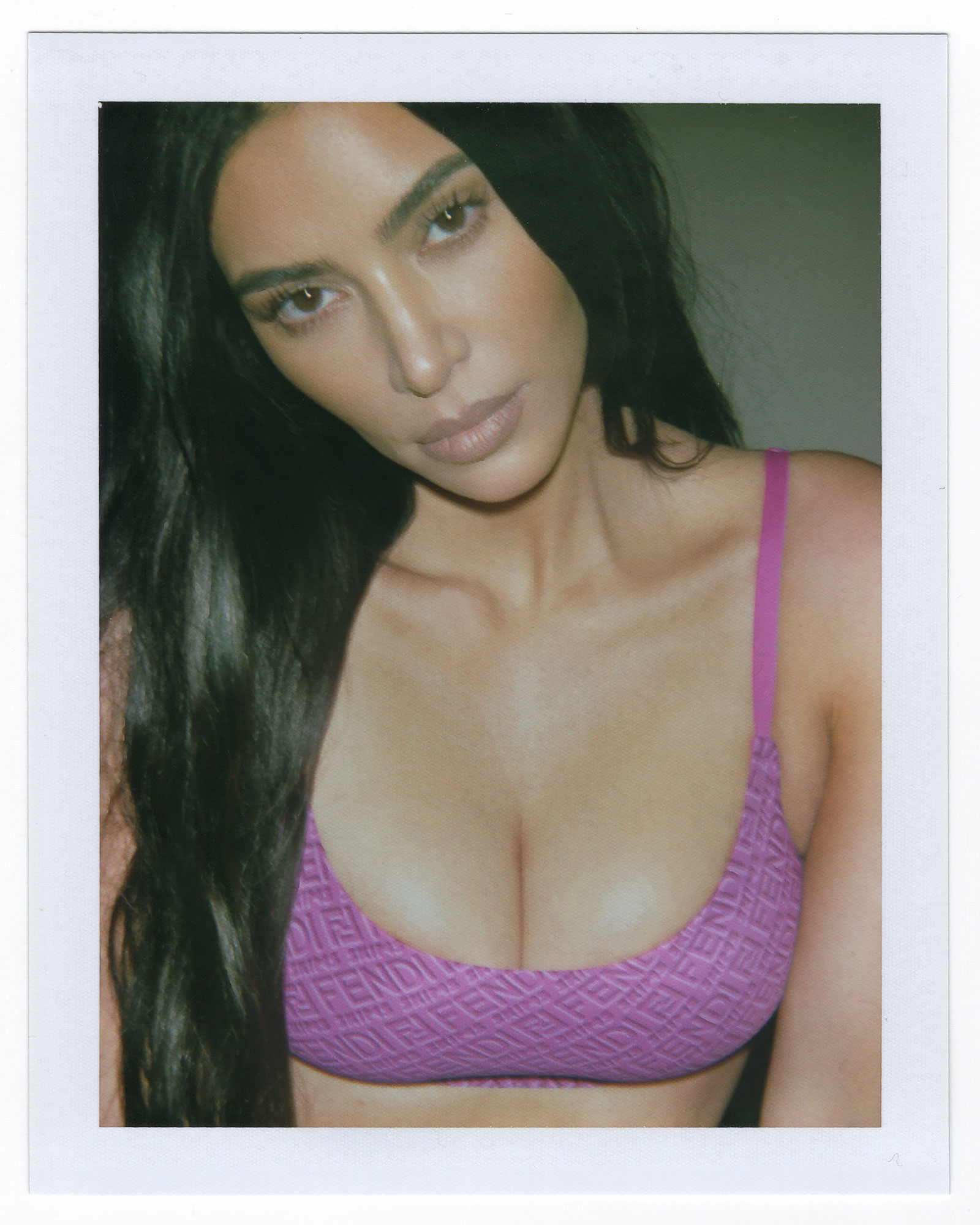 The original collab blew up the fashion space in November thanks its “first of its kind” nature that merged shapewear with a luxury fashion house.

It came to be when Fendi’s creative director, Kim Jones, noticed his employees buzzing about an upcoming Skims drop. “Suddenly, all the women went silent and started looking at their phones. I didn’t know what was going on, but they were waiting for the launch of the new Skims collection. It was then that I thought: let’s do something together,” he said in a press release shared with Us Weekly.

Kardashian was all-aboard with the idea and the pair met up for a secret rendezvous in Mexico back in March to plan out the collection. “The innovation in fabrics and fit typical to Skims paired with the luxury and quality of Fendi may feel unexpected to some people, but the similarities between our creative vision and goals are so closely aligned,” she said.

How Kanye West Influenced Kim Kardashian’s Style Through the Years

From the second the collection was available to shop, it took off. Not only did it sell out thanks to fans’ purchases, but celebrities took every chance to show off their new Skims x Fendi pieces.