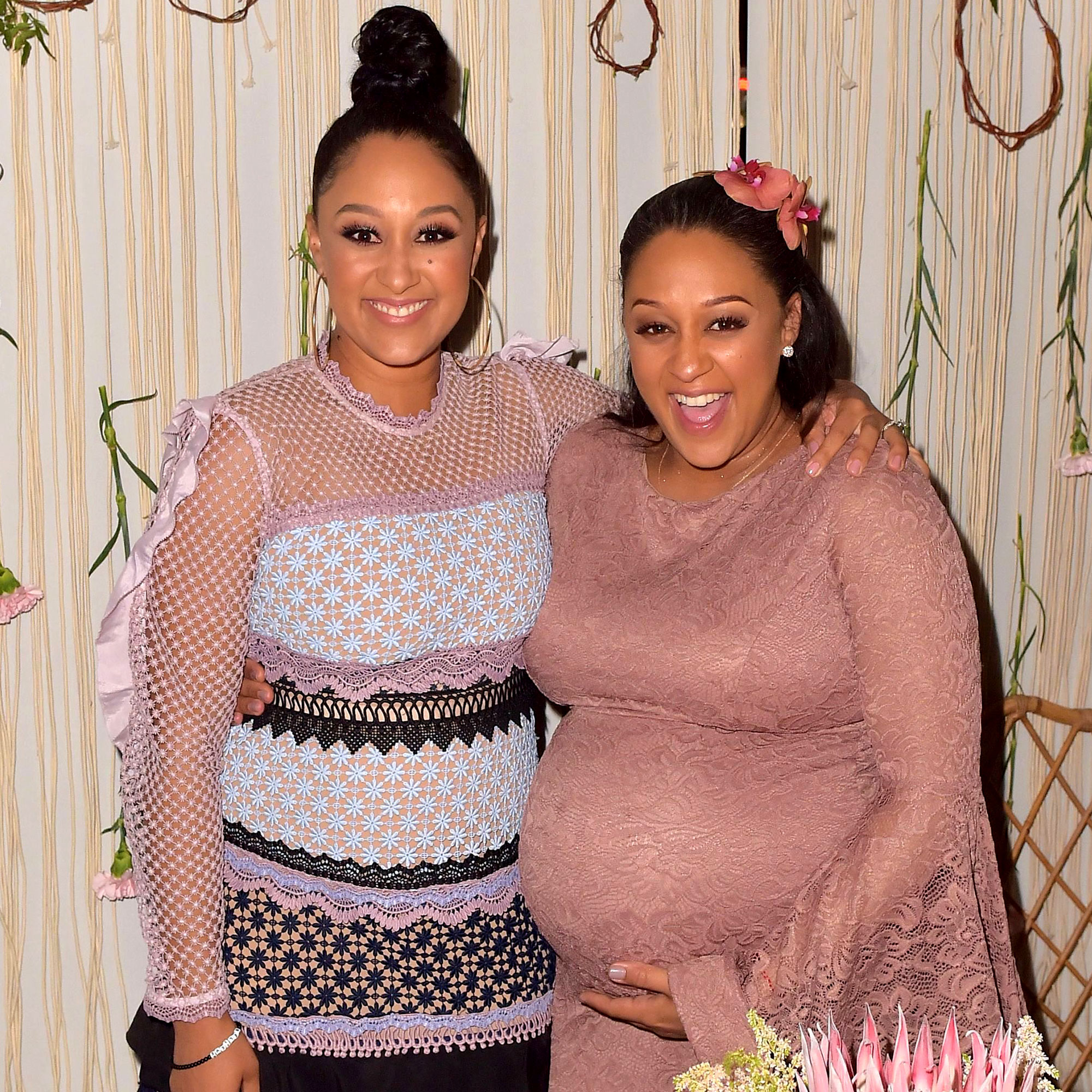 Supportive sisters. As Tia Mowry and Cory Hardrict navigate their divorce, the Sister, Sister alum can depend on her family.

‘Sister, Sister’ Cast: Where Are They Now?

“I support her. So whatever she wants, the Mowry’s have her back,” Mowry’s twin, Tamera Mowry-Housley, said during a Wednesday, October 5, appearance on TODAY with Hoda and Jenna. “I love her dearly.”

The 44-year-old former Real cohost added: “She is strong but I know right now, she just kind of just wants to, you know, just kind of process it all, take it all in and be a little private about that. As a sister, I’m just going to respect that.” 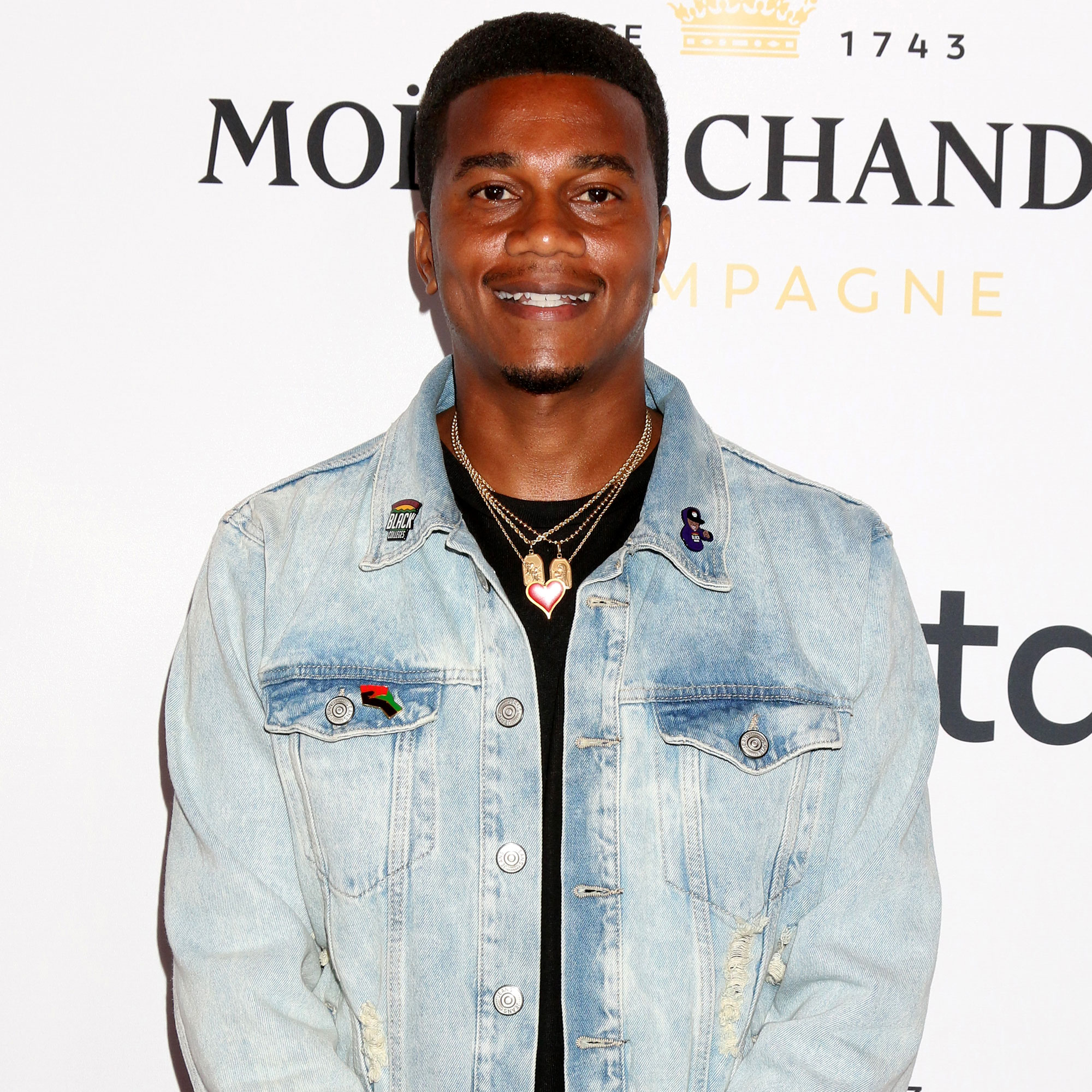 Mowry-Housley’s sweet remarks come hours after the Game alum, 44, confirmed she had separated from Hardrict, 42, after 22 years together.

Tia Mowry, Cory Hardrict Were Together for 22 Years Before Split: Timeline

“I have always been honest with my fans, and today is no different. I wanted to share that Cory and I have decided to go our separate ways. These decisions are never easy, and not without sadness,” Mowry wrote via Instagram on Tuesday, October 4. “We will maintain a friendship as we co-parent our beautiful children. I am grateful for all the happy times we had together and want to thank my friends, family and fans for your love and support as we start this new chapter moving forward in our lives.”

The You Should Sit Down for This author — who married Adam Housley in 2011 — added a supportive message via an Instagram comment at the time, replying: “❤️❤️❤️❤️ love you!”

Us Weekly confirmed that Mowry filed for divorce in Los Angeles on Tuesday, citing “irreconcilable differences” as the primary cause of their split. While the Twitches star did not include the date of separation in her petition, she requested that she and Hardrict share joint physical and legal custody of son Cree, 11, and daughter Cairo, 4. Mowry’s filing also requested the judge to terminate spousal support and noted that the twosome — who wed in 2008 — previously signed a prenuptial agreement.

While the Christmas Comes Twice actress noted her twin was navigating her divorce proceedings privately, the cookbook author shared a cryptic message that seemingly referred to how she was doing.

“Letting go can be painful. But it won’t hurt as much as holding on to an illusion,” a quote shared via Mowry’s Instagram Story read on Tuesday.

While the All American: Homecoming star has yet to publicly speak out about the former couple’s split, Mowry can count on her siblings for solace.

“Twins are special, we split into a cell,” Mowry-Housley — who shares two children with her husband — gushed on Wednesday to Hoda Kotb and Jenna Bush Hager.