Mere hours after releasing her new album, “Midnights,” Taylor Swift shared the project’s first music video — and it includes a clever cameo from one of her past tour costumes.

In the clip for lead single “Anti-Hero,” which Swift wrote and directed, she comes face to face with her biggest insecurities and anxieties in highly literal fashion, even spying on her own funeral in one dreamlike sequence.

Mike Birbiglia, John Early and Mary Elizabeth Ellis play Swift’s fictional adult kids bickering over her will in the scene, with the latter wearing a familiar-looking LBD to the event.

As the trio fight about who “[traded] on Mom’s name” the most, Early’s character tells Ellis’, “You’re literally wearing her clothes right now.” 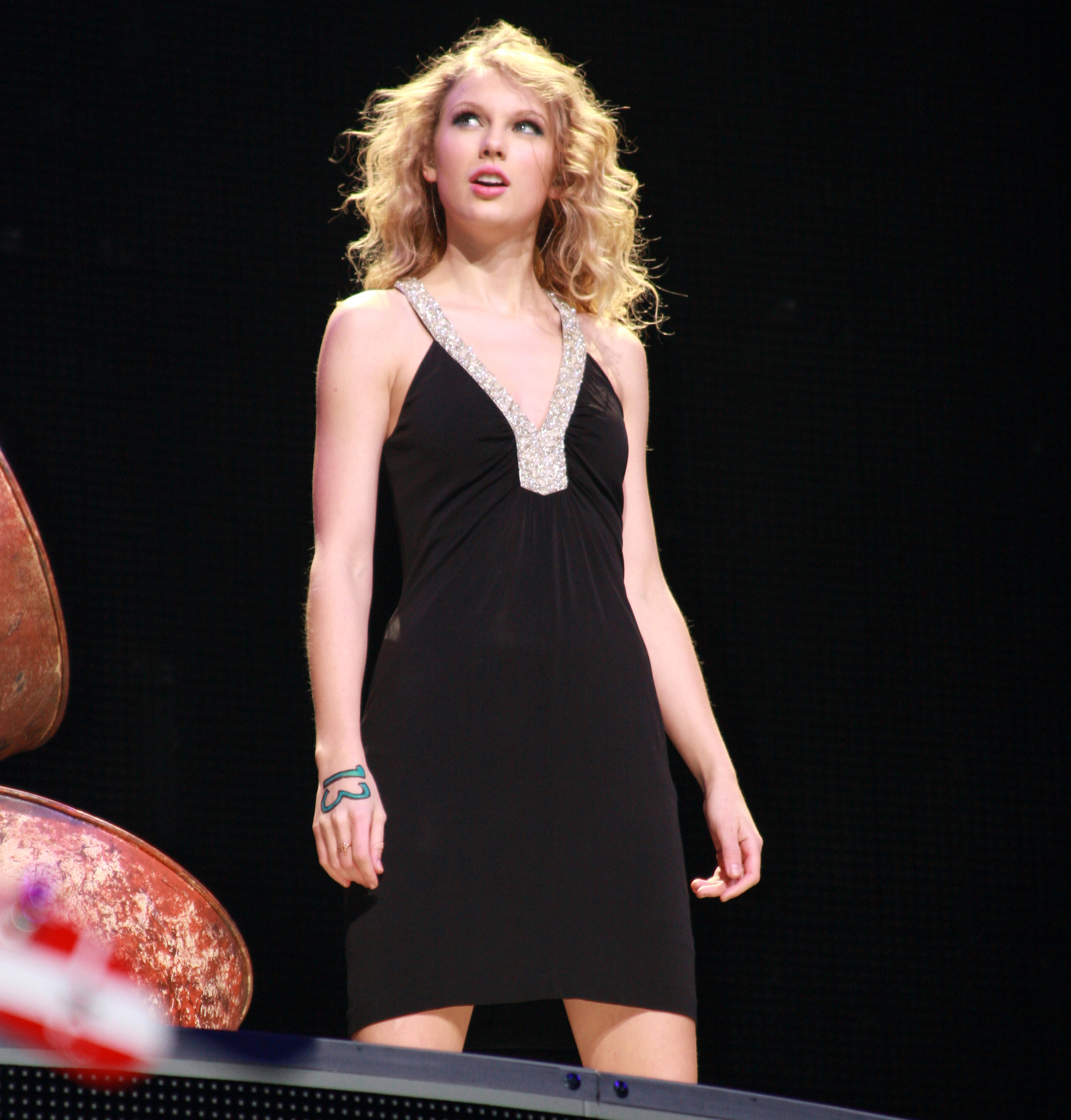 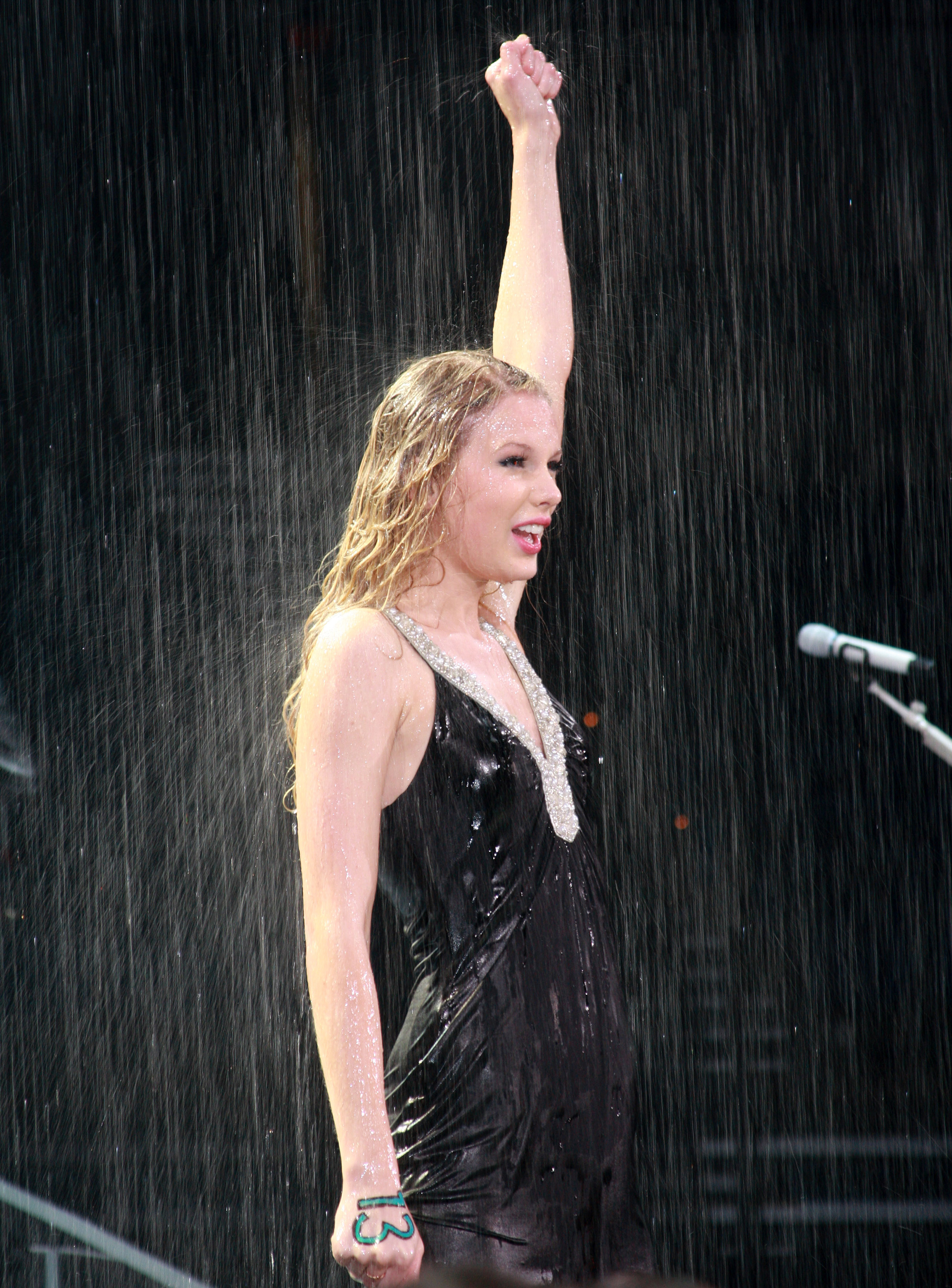 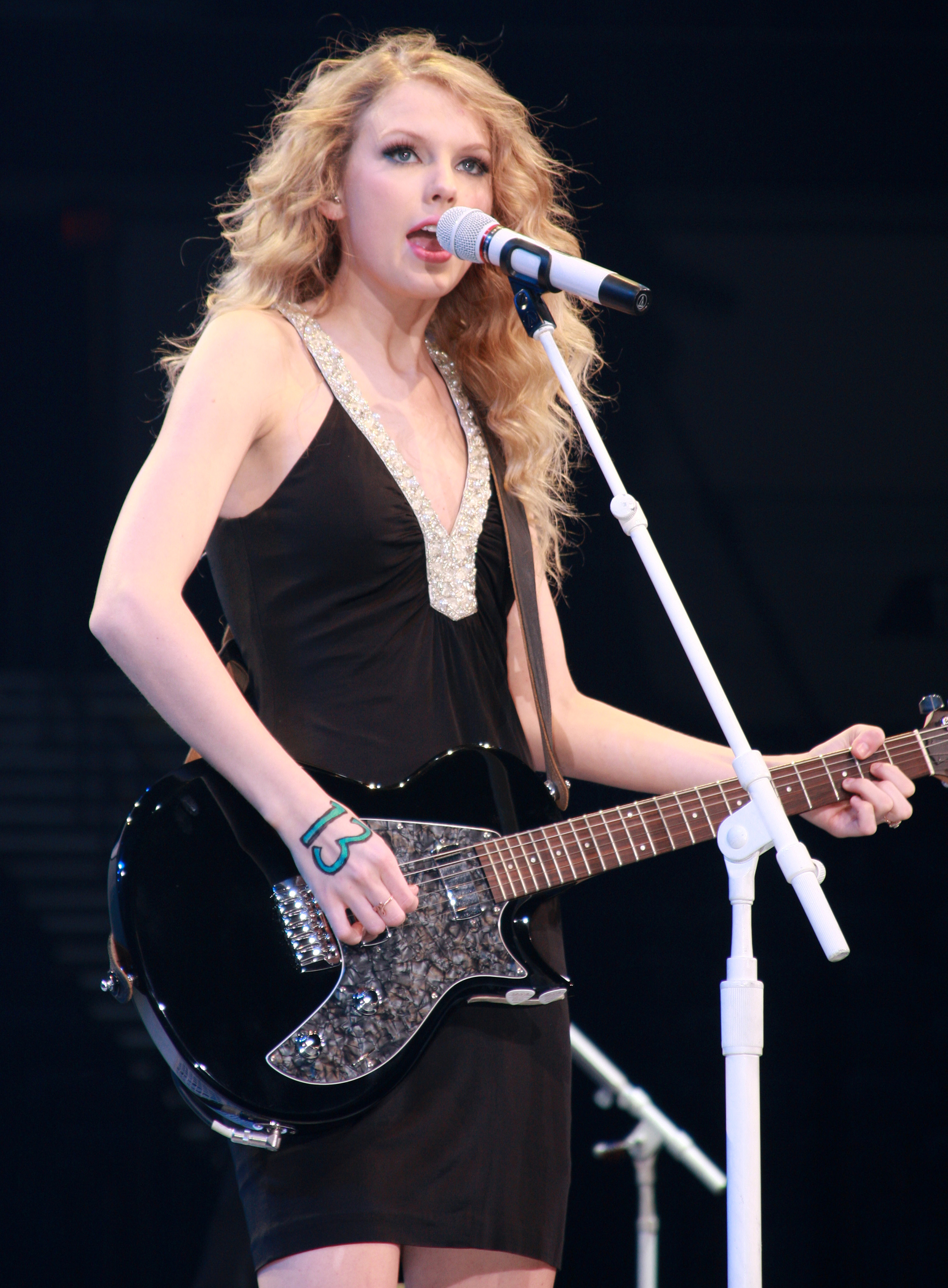