After learning devastating news about her boyfriend, Brianna Jaramillo gets into a major fight with her family in this sneak peek of the Nov. 16 episode of ‘Teen Mom: Young & Pregnant’.

Brianna Jaramillo‘s relationship will be on the rocks again during the Nov. 16 episode of Teen Mom: Young & Pregnant. In this EXCLUSIVE sneak peek, Brianna’s 21st birthday trip is affected after she learns her boyfriend, Briggs, is “talking to other girls again”.

“We’ve been fighting about it all morning,” Brianna reveals, and as you can see in the clip above, Brianna’s drama is also affecting her family. They’re all packed and ready to go on their getaway, but Brianna’s holding everyone up because of her personal issues with Briggs. 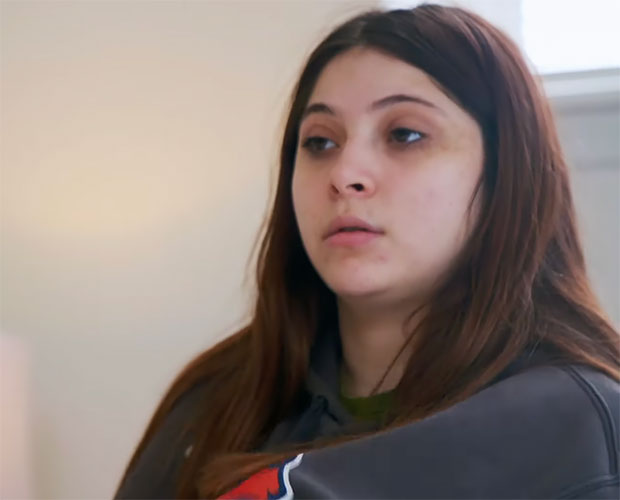 “If her were to like stop talking to other girls, [things] would be fine,” Brianna says, before admitting she’s not interested in what her family has to say about her relationship with Briggs.

But they’re already annoyed with her. “She was there all night, [and] all morning. [Then, she] came home late. And now she’s gotta be on the phone with him before she packs?” Brianna’s mom asks.

“Pack your s***, Brianna. We’re waiting for you and you’re taking forever,” her sister, Vanessa, says. 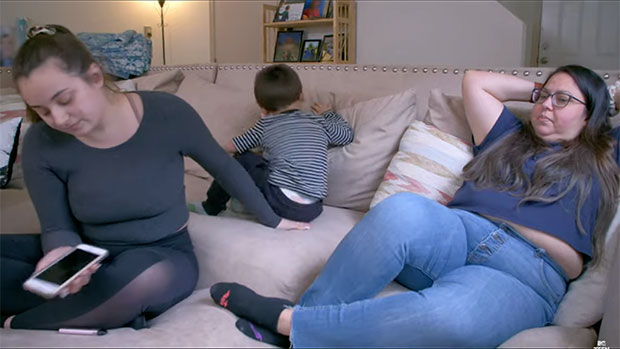 “Okay, well being impatient’s not going to f***ing help the situation,” Brianna claps back.

“I never said it was helping anything, but we’re waiting on you,” Vanessa says, and Brianna replies, “I’m not going if you’re being like this. This is f***ing stupid.”

Vanessa explains that they “were really excited” for this trip,” but Brianna says, “I don’t care. I really don’t care.” Clearly, she only cares about Briggs, even though he’s continually cheating on her.