After his elimination on ‘The Challenge,’ Darrell dished about where he stands with Leroy and why he didn’t want to be partnered with Amber B. anymore.

Darrell Taylor was eliminated by Cory Wharton on the March 17 episode of The Challenge: Double Agents. When Darrell found out he was going to be voted into elimination this week, he threatened to steal Leroy Garrett’s partner, Kaycee Clark, if he won in the Arena. Although he didn’t get the chance, to do so, Darrell opened up to HollywoodLife EXCLUSIVELY about why he wanted to change things up after being partnered with Amber Borzotra the entire rest of the season. 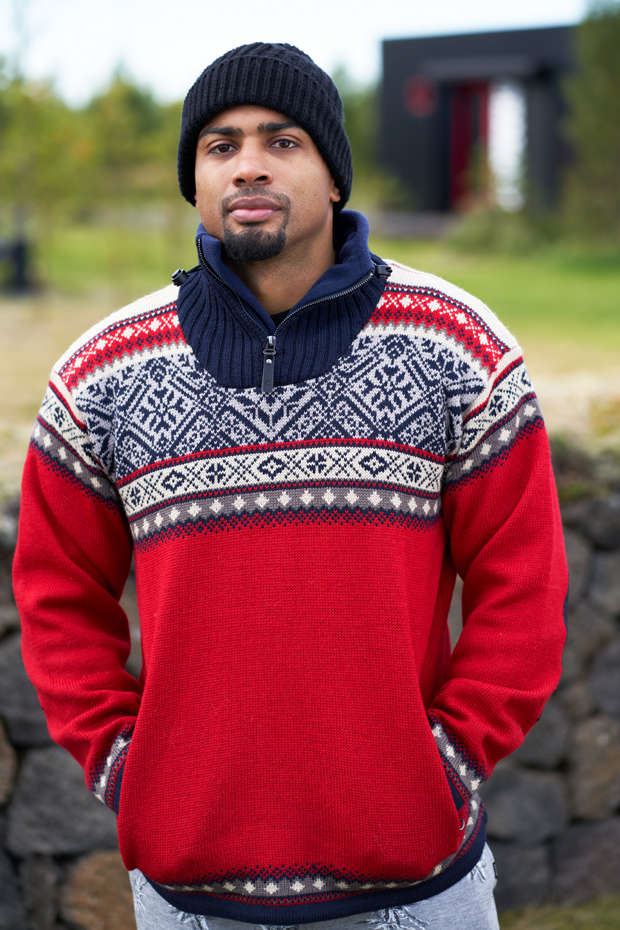 Darrell and Amber B. were a solid pair and worked well together all season long. However, he admitted that it was during the overnight challenge on the March 10 episode when he realized that Amber might not be the best person for him to be partnered with in the upcoming final challenge. “The fact that she wouldn’t eat anything or try to eat the food in the overnight challenge, I was like…you’re going to have to eat food in the final,” Darrell said. “I knew she could swim, but then she panicked [in this week’s challenge]. I just felt like she got complacent.”

He added, “I love Amber B. don’t get me wrong at all, and I wouldn’t have made it this far without her. But, before, she was trying to prove to everybody that she was strong even though she was smaller and thin. And she did that. But then, I just felt like she was coasting all of a sudden.” 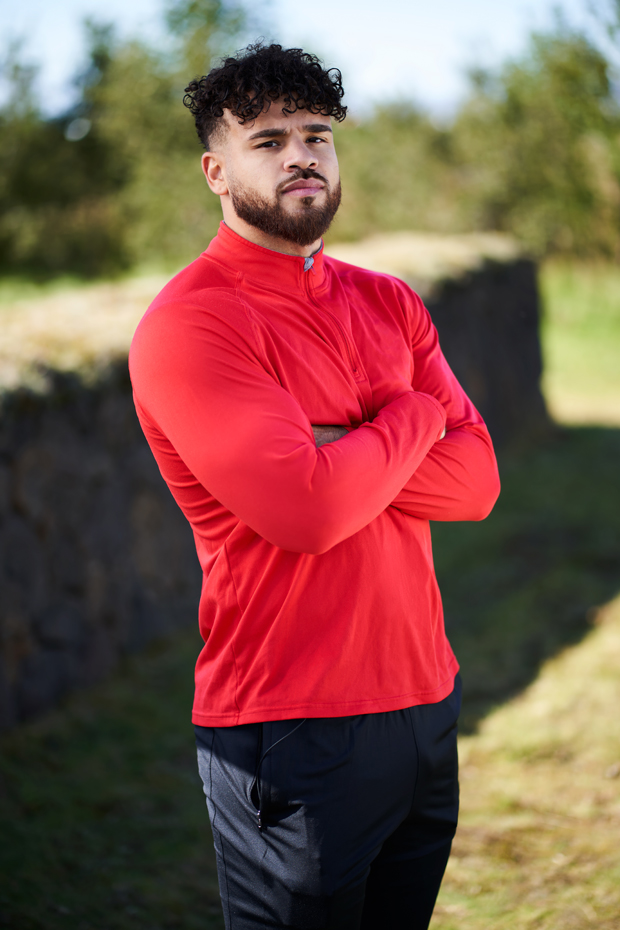 Darrell and Leroy had worked together all season long, which is why Darrell was somewhat blindsided when Leroy rallied others to make him the house vote this week. However, at the end of the day, Leroy had to save himself — if Cory was the house vote, as planned, then Leroy would be at risk of Cory asking the Double Agents to vote him in as an opponent. “In the back of my head, I knew Cory would’ve been more comfortable going against Leroy,” Darrell admitted. “But you just never know what it’s going to be.” As it worked out, Darrell became the house vote, and then the Double Agents — Kyle Christie and Aneesa Ferreira — voted Cory in as their pick.

“I’m cool with Leroy [now],” Darrell confirmed. “I knew what was going on. I was just more surprised that I was the house vote when Cory was the house vote the whole time, and [Leroy] was the one who brought it to my attention. Obviously Leroy was trying to protect himself, but when he first told me, I was like…where is this coming from? At the time, I was hot, but I really couldn’t be mad at him. He helped me so far to that point. He had to help himself, and I understand the game. I would not let that affect our friendship. It was a smart thing to do, just in case Aneesa and Kyle wanted to pull a fast one.”

This was Darrell’s first time on The Challenge in six seasons. He’ll also be returning for The Challenge: All Stars, which premieres April 1 on Paramount+. As for the future? Darrell has mixed feelings — but is hoping to be back. “I definitely want to do another one,” he admitted. “I would love to do one with the young kids again and make my presence known so I can solidify who the hell I am to everybody. That would be great. But I do feel bad when I leave my kids. All Stars was very short, but a regular season, you’re there for eight or 10 weeks, which is a long time away from home.”