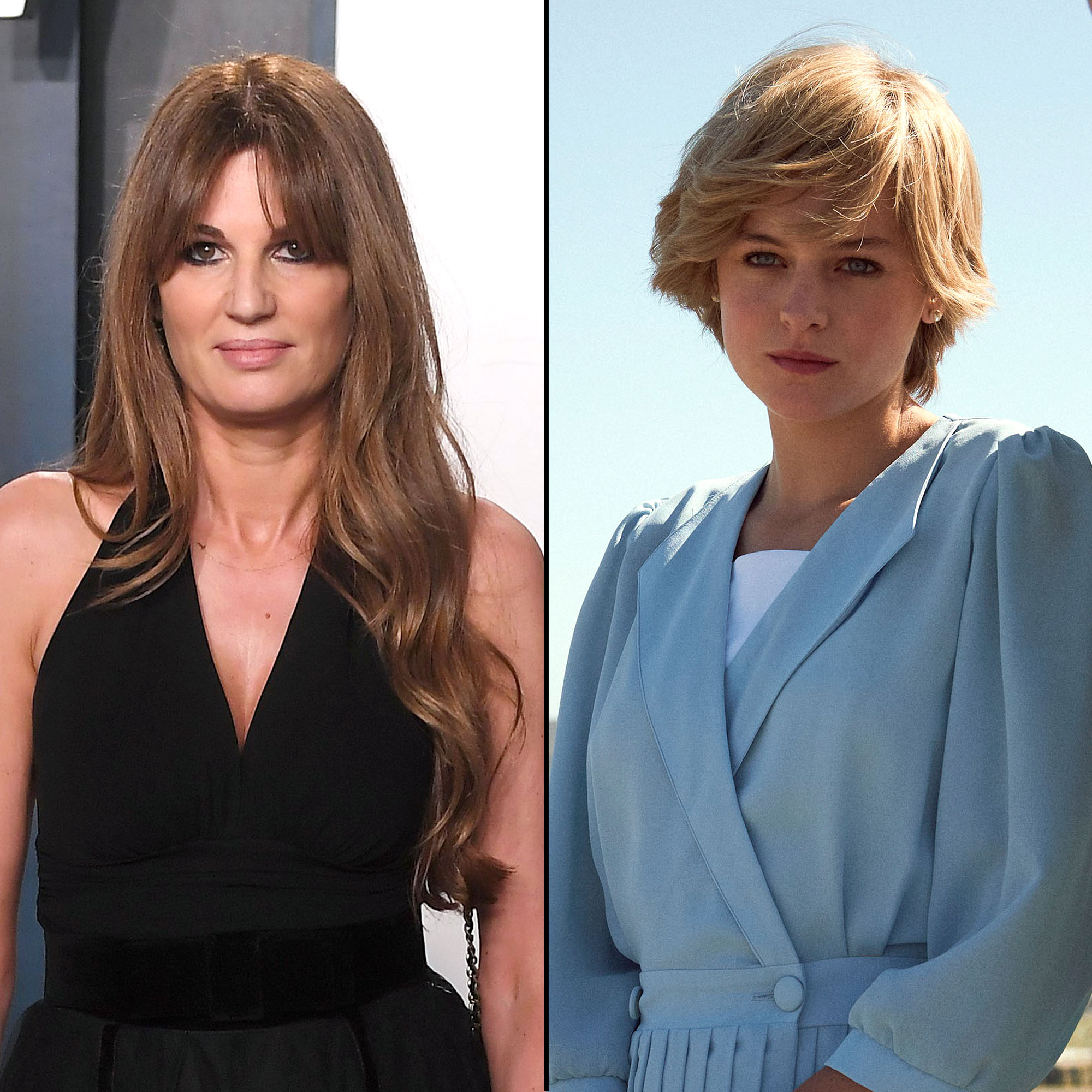 Making some changes. Jemima Khan has exited The Crown after joining as a consultant for season 5, according to a report by The Sunday Times.

“It was really important to me that the final years of my friend’s life be portrayed accurately and with compassion, as has not always happened in the past,” the England native, 47, said in an interview posted on Sunday, November 7, explaining she came onto the Netflix series because of her closeness with the late Princess Diana.

A Royal Return! Everything to Know About ‘The Crown’ Season 5

“In 2019, [creator] Peter Morgan asked me to cowrite on the fifth series of The Crown, particularly those episodes which concerned Princess Diana’s last years before she died,” she continued. “After a great deal of thought, having never spoken publicly about any of this before, I decided to contribute.”

The producer went on to explain that she worked with Morgan, 58, on “the outline and scripts from September 2020 until February 2021.” The stories chronicled many key moments in the late princess’ life, including her romance with Hasnat Khan and Dodi Al-Fayed, her travels and the BBC Panorama interview with Martin Bashir. 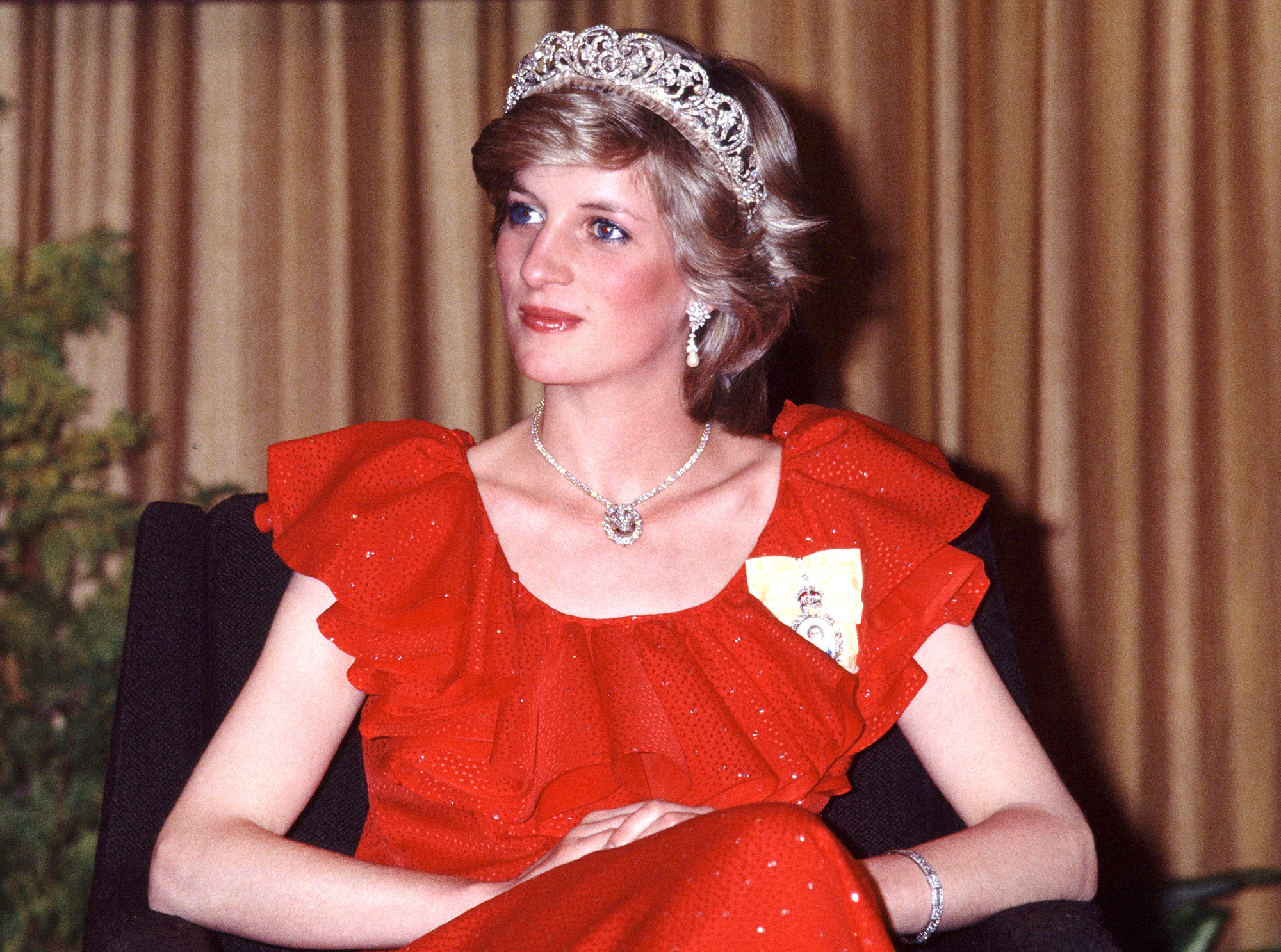 “When our cowriting agreement was not honoured, and when I realized that particular story line would not necessarily be told as respectfully or compassionately as I had hoped, I requested that all my contributions be removed from the series and I declined a credit,” the American Crime Story producer told the Times.

Everything the Royal Family Has Said About ‘The Crown’

“Jemima Khan has been a friend, fan and a vocal public supporter of The Crown since season 1. She has been part of a wide network of well-informed and varied sources who have provided extensive background information to our writers and research team — providing context for the drama that is The Crown,” Netflix said in a statement to the Times. “She has never been contracted as a writer on the series.”

In seasons 5 and 6 of the series, Elizabeth Debicki will step in to play the late princess, previously portrayed by Emma Corrin.

“Princess Diana’s spirit, her words and her actions live in the hearts of so many,” the Night Manager alum said in a statement in August 2020.”It is my true privilege and honour to be joining this masterful series, which had me absolutely hooked from episode one.”

The Crown is expected to return to Netflix in November 2022.