Katrina Campins breaks down demographic trends in home buying and the real estate boom in Florida.

Owning a home comes at a cost, but some properties are more taxing than others.: Attom Data Solutions, a national property resource, has analyzed 3,006 U.S. counties to find out which had the highest and lowest property tax rates in 2020.

RESIDENTS PAY THE HIGHEST PROPERTY TAXES IN THESE STATES

New York was another state to make it onto Attom’s top 10, with an average property tax of $6,628 for a single-family home in 2020. When broken down on the county level, the Big Apple is also home to 5 of the 10 counties with the highest effective property tax rates. 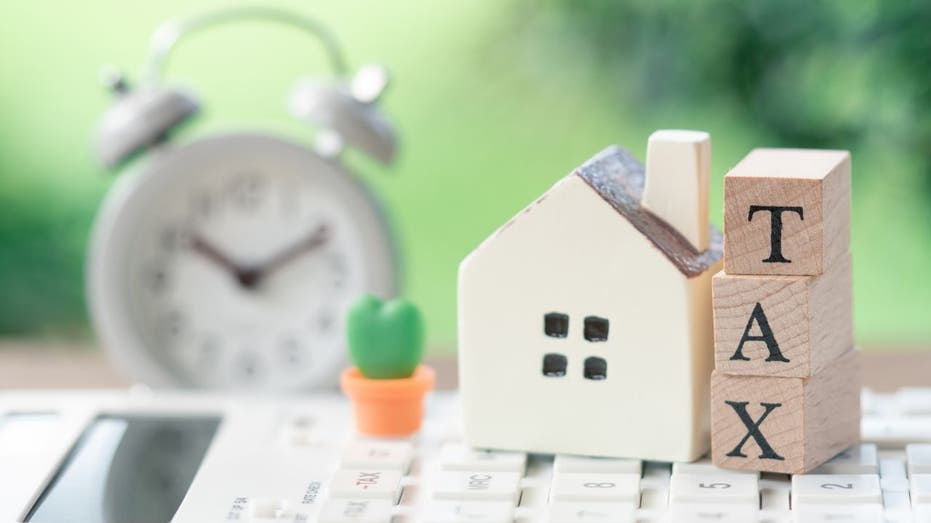 Owning a home comes with a tax cost, but some properties run more than others. (iStock)