Kelly Ripa read a letter from a fan asking her to divorce her hubby and marry Jake Gyllenhall on Friday’s episode of Live With Kelly and Ryan.

“Now, I am not discounting this letter at all,” she quipped. “I just want to put that out there.”

The TV star then explained how the sender thought a relationship with the Oscar nominee “may be better” for her children.

“So, what do you say Jake?” she jokingly said to the actor, who just so happened to be a guest on the show.

“It feels like a lot of pressure for a moment like this, but I’m open to it,” he teased back.

So, what led the viewer to write such a letter? Apparently, there was something about Gyllenhaal’s February interview on The Tonight Show that made the fan think the two would be a match. While Ripa didn’t know what it was, she joked she had already secured her spouse’s blessing.

“We have time to figure it out. I ran it by Mark. He thinks you are a hell of a guy, and he thinks that you would make a great stepfather to our kids,” she quipped, later joking that “dreams do come true.”

Even after Ryan Seacrest pointed out the Spider-Man: Far From Home star travels a lot, Ripa teased this would be “perfect for us.”

“We love an airport gift,” she said. 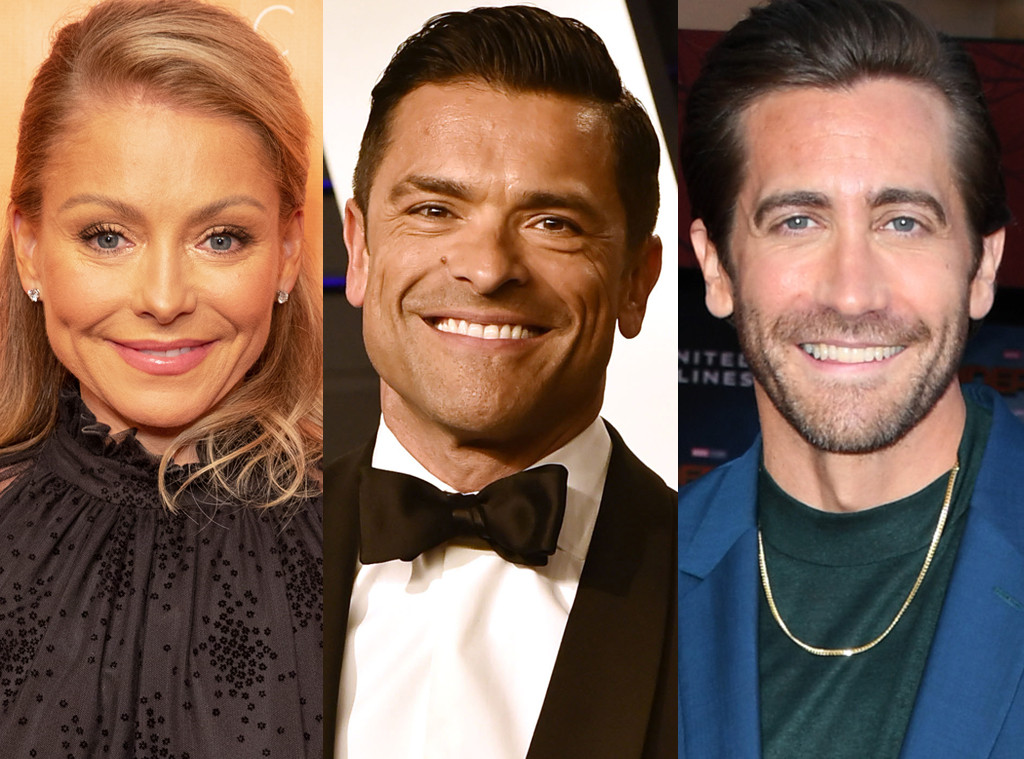 To be fair, Ripa has fangirled over the Brokeback Mountain star before and even called him “perfect” during his 2015 guest appearance. But make no mistake: Ripa and Consuelos are happily married and have been for almost a quarter of a century. In fact, Ripa has tried to set Gyllenhaal up with other people, but it looks like the dates didn’t work out.