After weeks of rehearsals, Tommy Abelson took to the stage for his big night, something no one ever thought would ever be possible because of his disabilities.

Tommy was born developmentally delayed. Despite the struggles that can come with the condition, being on stage is where he feels most comfortable.

He and many residents and patients with autism make up the cast of a recent production of “Beauty and the Beast.” Tommy stars in a lead role as Maurice, Belle’s father.

Tommy attends a music therapy program at the Center for Discovery near Hurleyville, New York. The annual theater production is its crown jewel.

The center was founded in 1948 as a way for parents of children with physically challenges to meet and discuss how to best treat them. Now, the center serves as a place for young people with autism and other complex conditions like Tommy’s to be treated, utilizing the very latest research.

“We’re really trying to understand complex conditions and autism … and figure out new treatments, new interventions that can change the outcome for children and their families,” Dr. Theresa Hamlin, the associate executive director of the Center For Discovery, told ABC News. 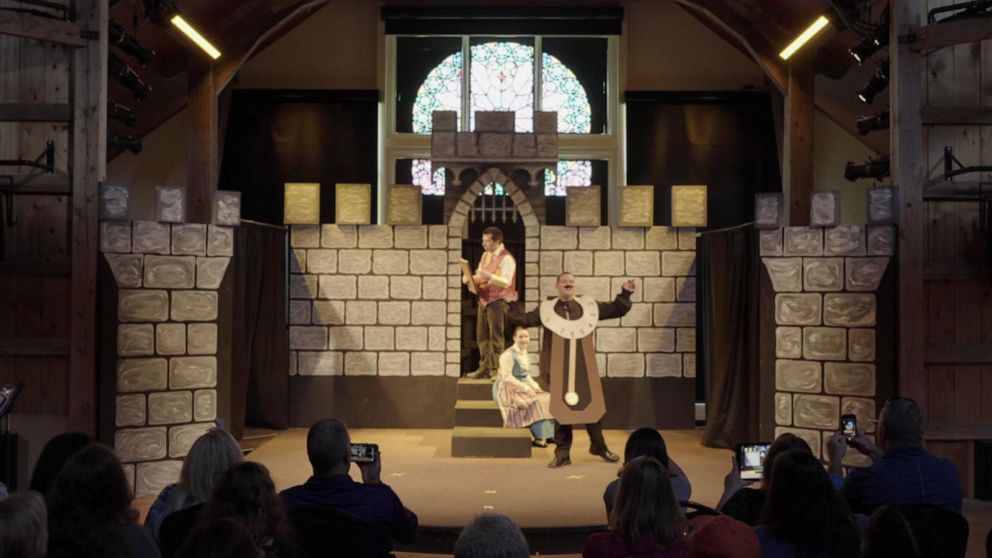 The center treats about 1,200 children and young adults, both residents and outpatients, each year. Eighty percent of them have autism.

There are plans for a hospital to be built on the campus to help families diagnose and treat autism and other complex disorders.

Michael Rosen, dad to 31-year-old Nicky, is such a believer in the center’s mission that he left a successful career in TV to work there. He says it needs to be a model for treating these conditions.

“We need to take the programs and treatments happening here and we need to make them worldwide,” Rosen said. “It’s not enough to help 1,200 people. “ 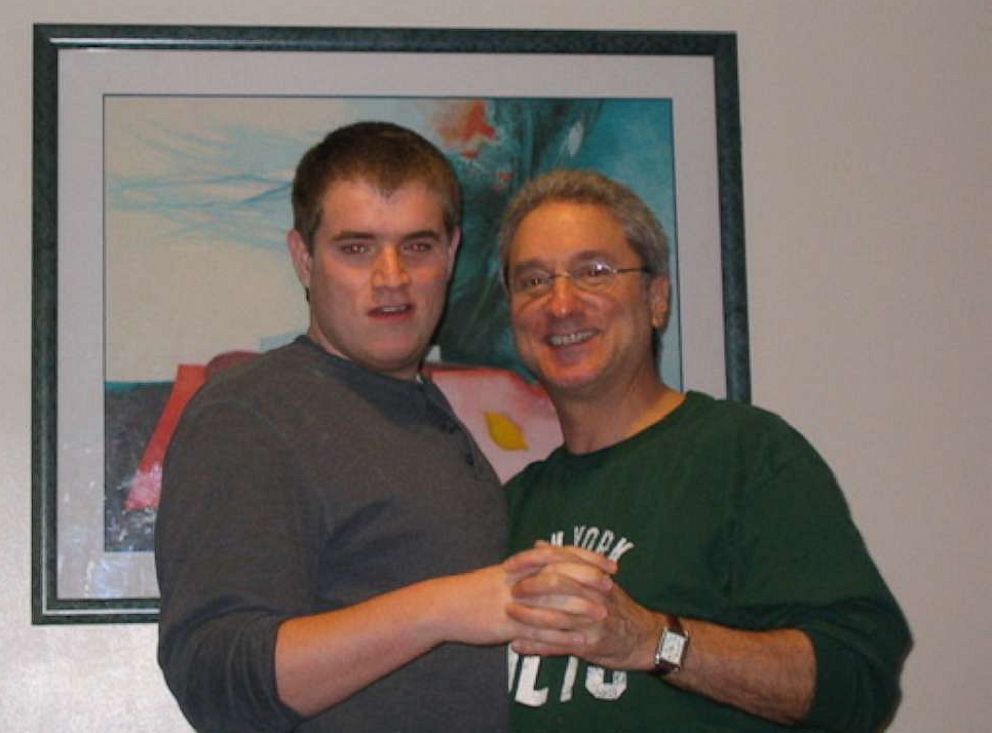 Some members of the center live on its beautiful campus set in the rolling hills of the southern Catskill Mountains in New York and in group homes in nearby Hurleyville. The center grows all of its food organically on its campus farm and sells some of it commercially, another unique way that it works to treat children with autism. 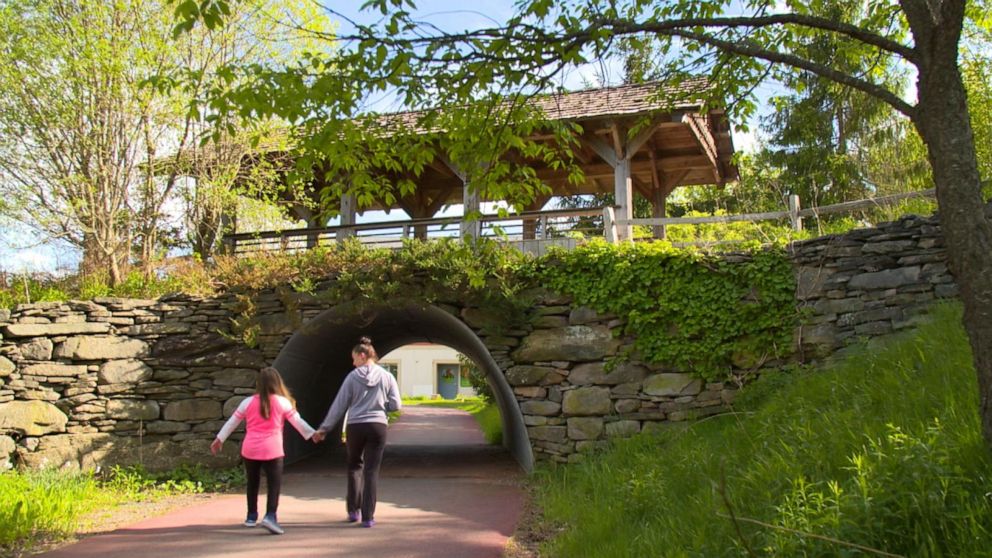 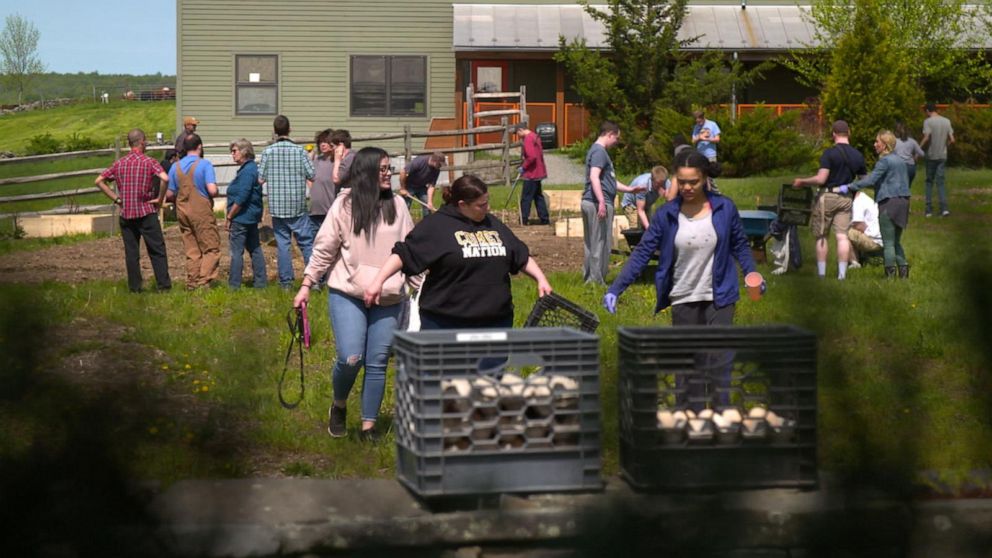 The organic food seems to be making an impact. There’s a connection between diet and the health of the gastrointestinal system in patients with autism spectrum disorder since they are at greater risk of general gastrointestinal concerns, according to a 2015 study in the Journal of Pediatric Health, Medicine and Therapeutics.

The center says its patients are healthier and happier because of the organic food they eat, and the low-stress rural environment. It participated in the study “The Microbiome Gut Brain Axis Study” with Columbia University and the Baylor College School of Medicine.

The results are scheduled to be released next year. 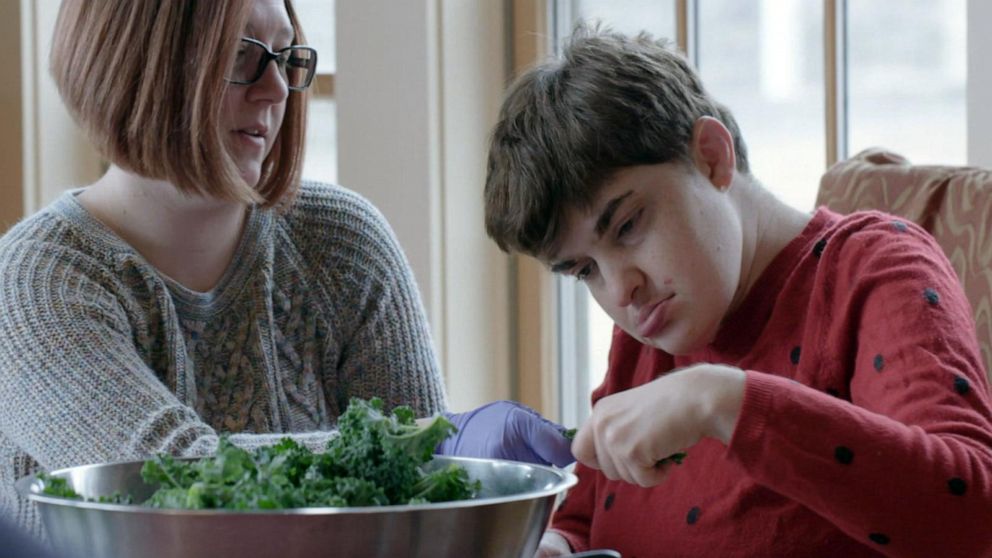 “What we have found is that the gut microbiome in our children here at the Center for Discovery is stunningly different than the other children in the study,” Hamlin said.

For parents of children with autism and other disabilities, there is still much more to be done.

“People don’t die from autism. People are now living full lives with it. It’s a full life span. So where do all these people go?” Rosen said.

The center says a big component to its success is the music therapy program, in which students not only get to shine on stage but to connect with others. They all work together to put on a big theatrical production — a remarkable achievement considering most of these patients have largely been nonverbal their entire lives.

“The fact that he has this place where other people matter and he matters to others, it’s just changed everything,” Tommy’s mom, Patti, said. “He never really had that experience of being part of something.” 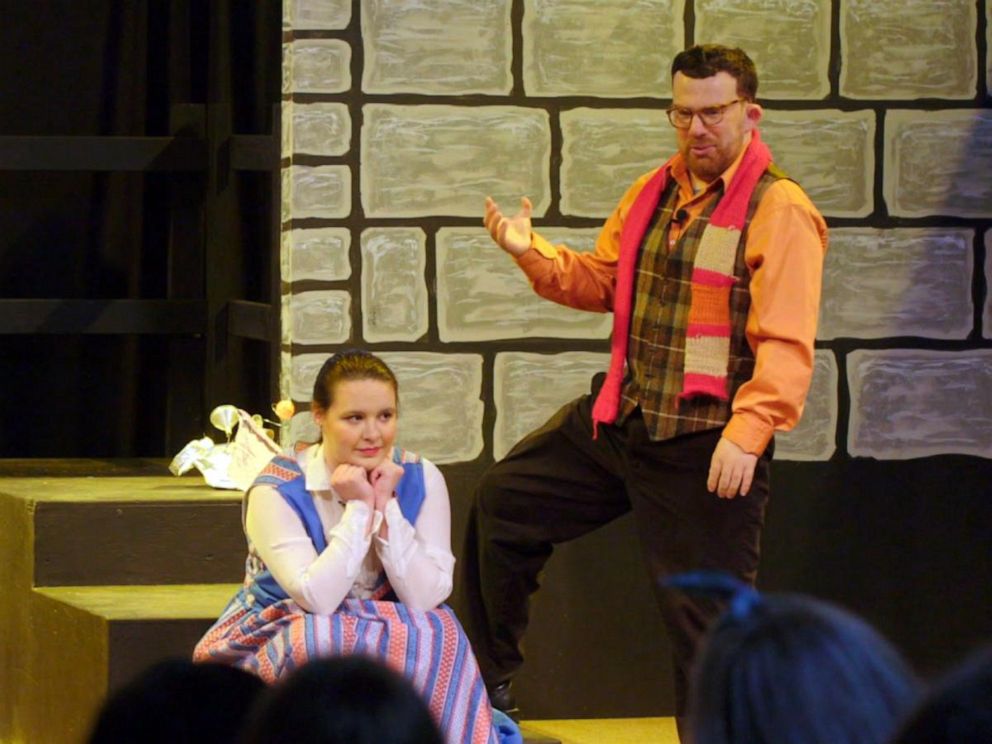 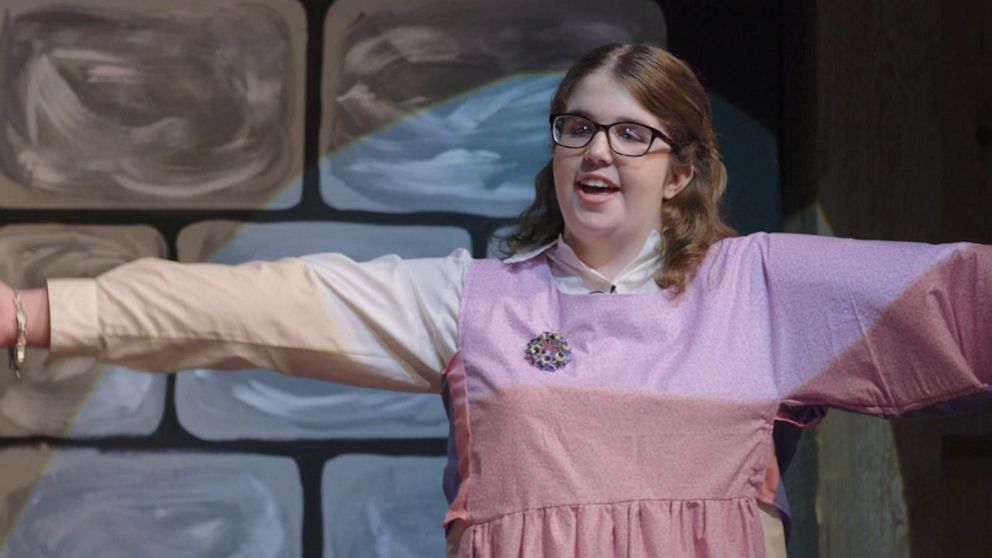 “When you have a child with special needs you feel like you’re left out of society sometimes,” Jill Kiernan, whose daughter Aevery played Mrs. Potts. “We never dreamed that she would be one of the lead roles in the play … to shine like she has here.”