A TINY London flat with a shower and hob right next to the bed has gone on the market for just £400 a month – but it's missing a crucial feature.

The little home is based in affluent Kensington, one of the capital's wealthiest postcodes. 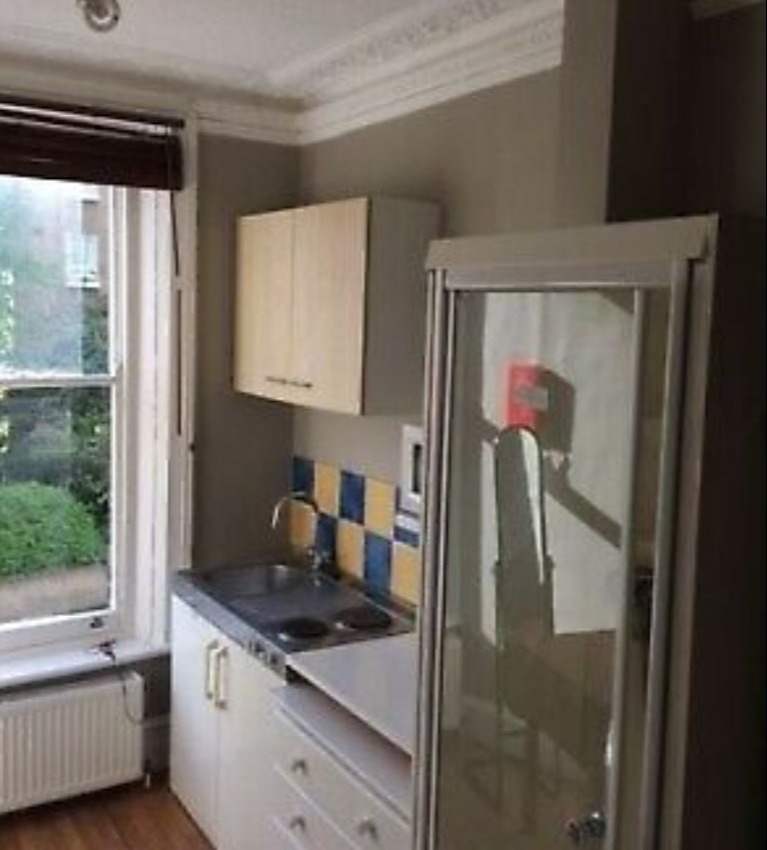 It comes furnished with a sweet kitchenette, single bed and chest of drawers.

However, eagle-eyed flat hunters will quickly spot one major omission.

While the studio offers a shower – which has been set up in rather bizarre fashion beside the wardrobe – there's no toilet to be found.

Even more oddly, the listing doesn't mention a loo at all – leaving potential tenants to speculate about what they can expect if they decide to move in.

An Gumtree ad says the apartment in North End Crescent comes "with its own facilities".

"It's close to all local amenities, including shops, cafes, restaurants, bars and supermarkets," the advert says.

Photos show a little table set up opposite a sink, fridge and two-ring electric hob.

The shower stands between a chest of drawers and a wardrobe.

The mattress lies beside the door and looking out over a large sash window.

But despite the missing toilet, there will be plenty queueing up to view.

Meanwhile, a nearby bus service heads to destinations including the West End, Chelsea, Fulham and Notting Hill.

The average cost of renting a property in the prestigious W14 postcode is £534 a week, according to Foxtons – meaning the new tenant will have scored the address at a rock-bottom price.

And London is well-known for being particularly challenging for those on a budget.

Earlier this month, we shared photos of a Notting Hill flat hilariously billed as "spacious" by landlords – even though it doesn't offer a bed or shower.

Agents describe the bedsit as "fully furnished" in a glowing ad on Gumtree.

However, according to the photos, the flat offers just a fridge, a small hob with two electric rings, a sink and a microwave.

Another home in Central London is so small there's nowhere for the occupant to sit.

The home is so wee there's no floorspace for a sofa, while the mattress has been slung atop a wooden frame close to the ceiling.

Tenants face scaling a ladder before crawling under the duvet on their hands and knees. 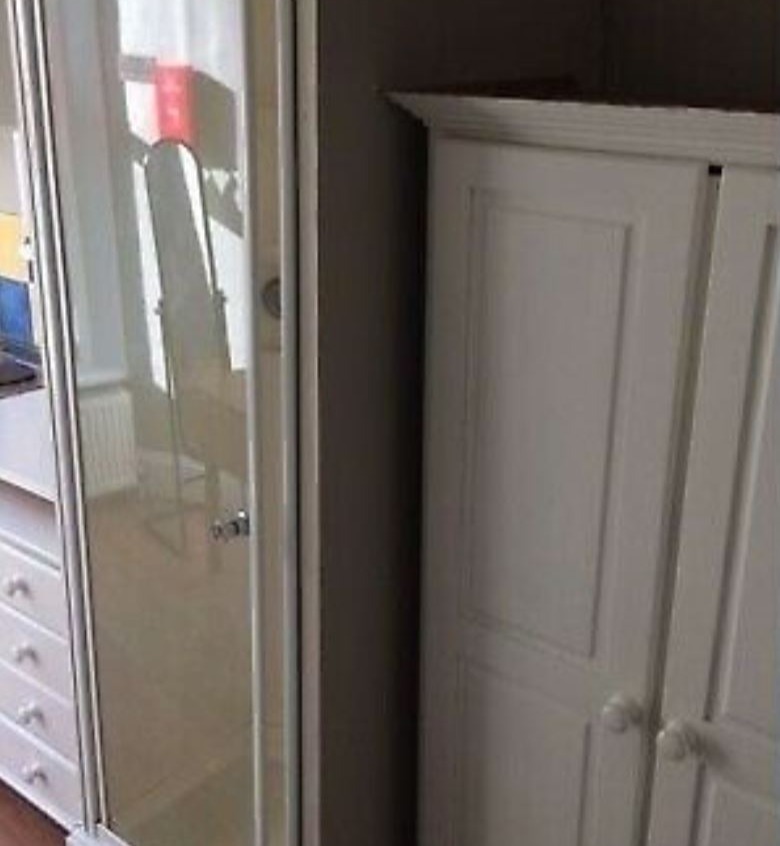 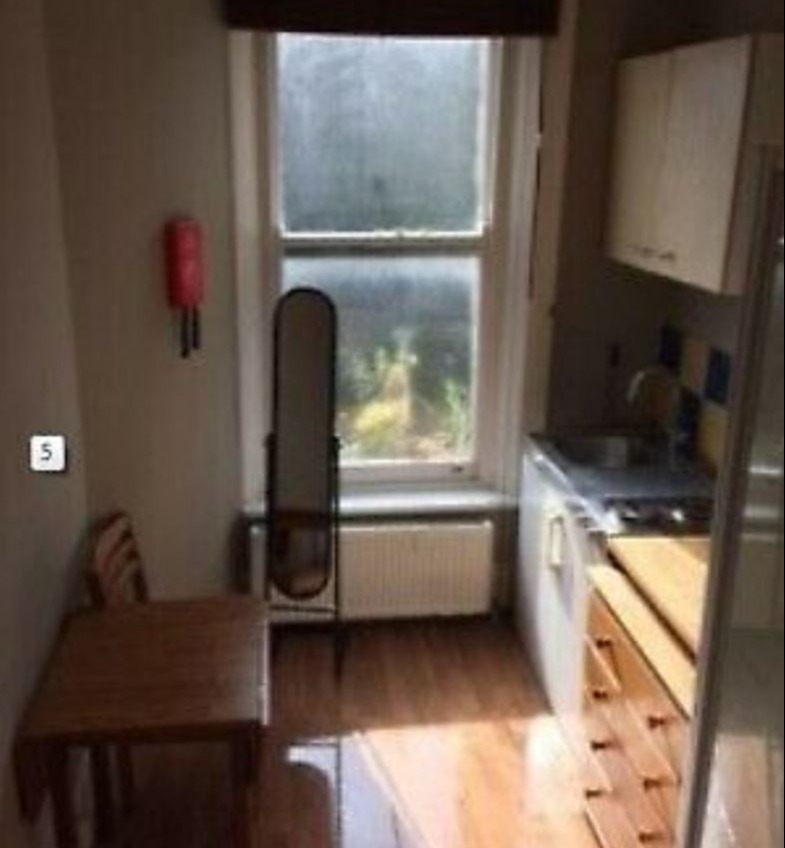 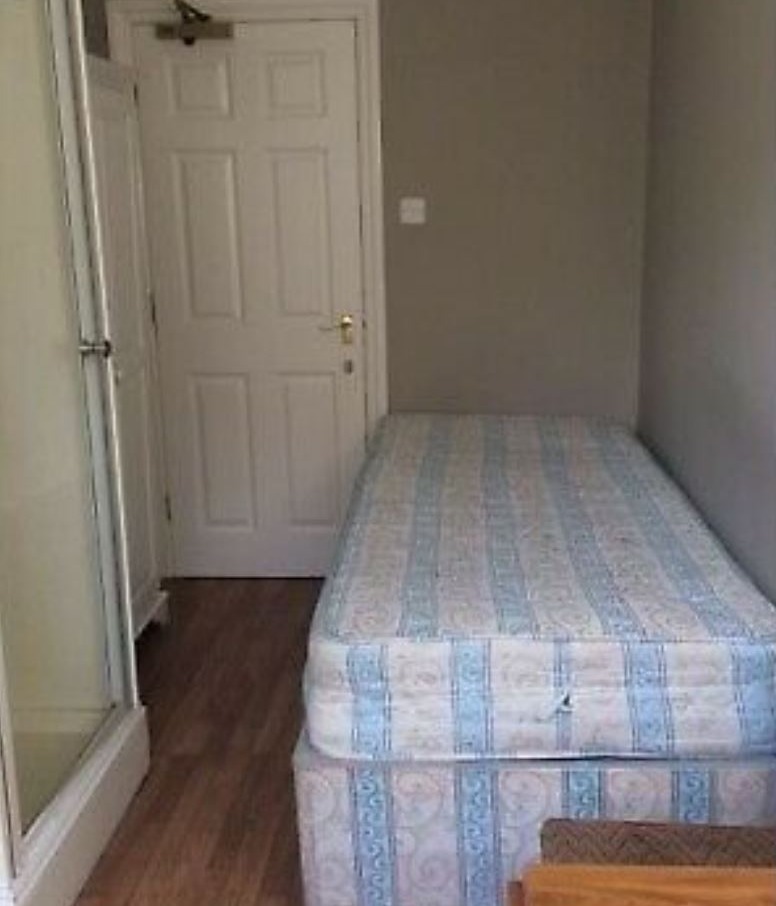