TODAY show meteorologist and co-host Dylan Dreyer, 37, announced yesterday that she is pregnant again after suffering a miscarriage last winter. That’s great baby news (duh!), but one big question remains: when is Dylan Dreyer’s due date?

Well, according to her recent announcement, she’s in her second trimester. And—get this—she was unknowingly pregnant when, in April 2019, she opened up on TODAY about experiencing a miscarriage earlier in the winter, per People.

She also shared that she and her husband, Brian Fichera, had begun seeing a fertility specialist due to secondary infertility that led to months of difficulty conceiving and was preparing to start IVF. 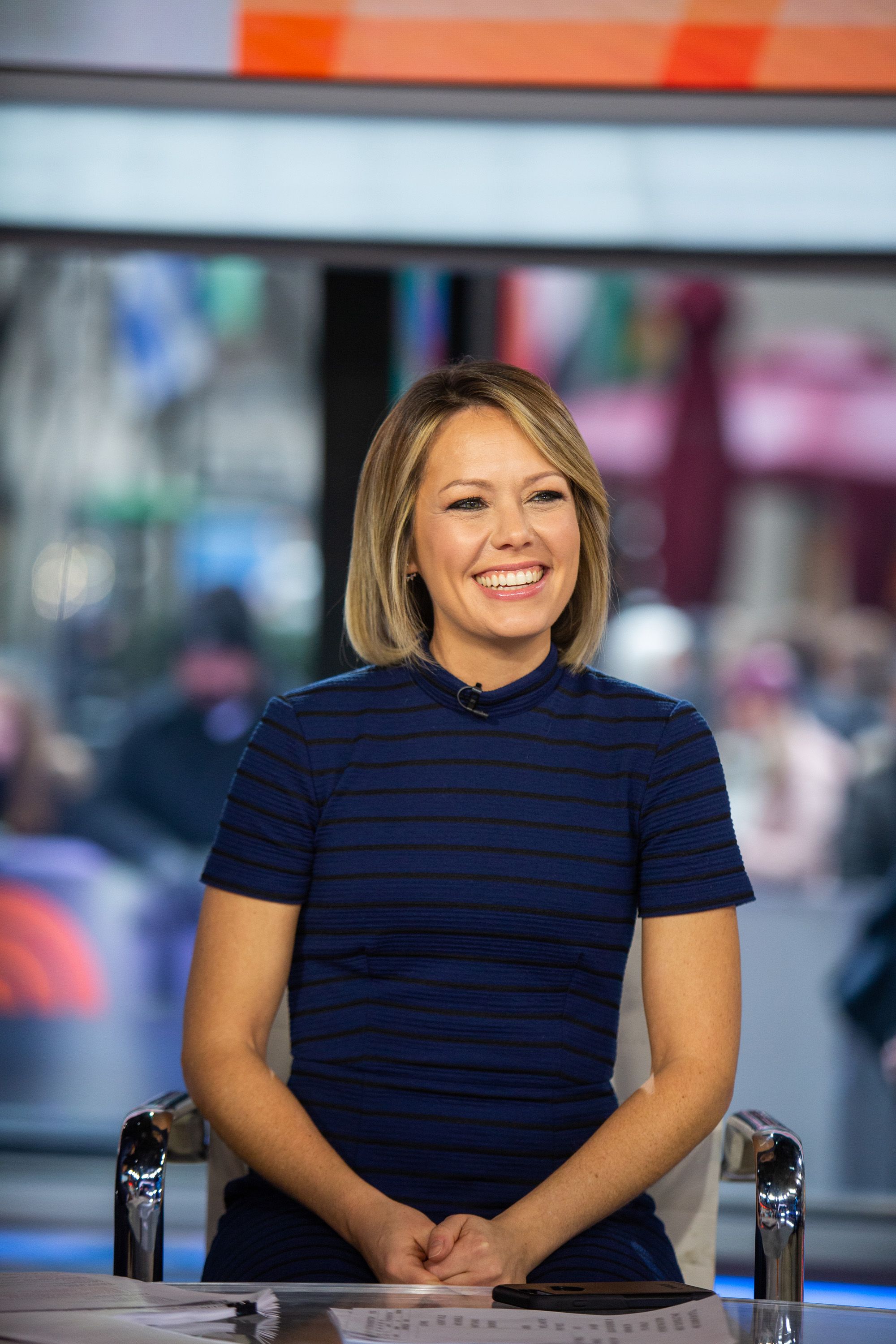 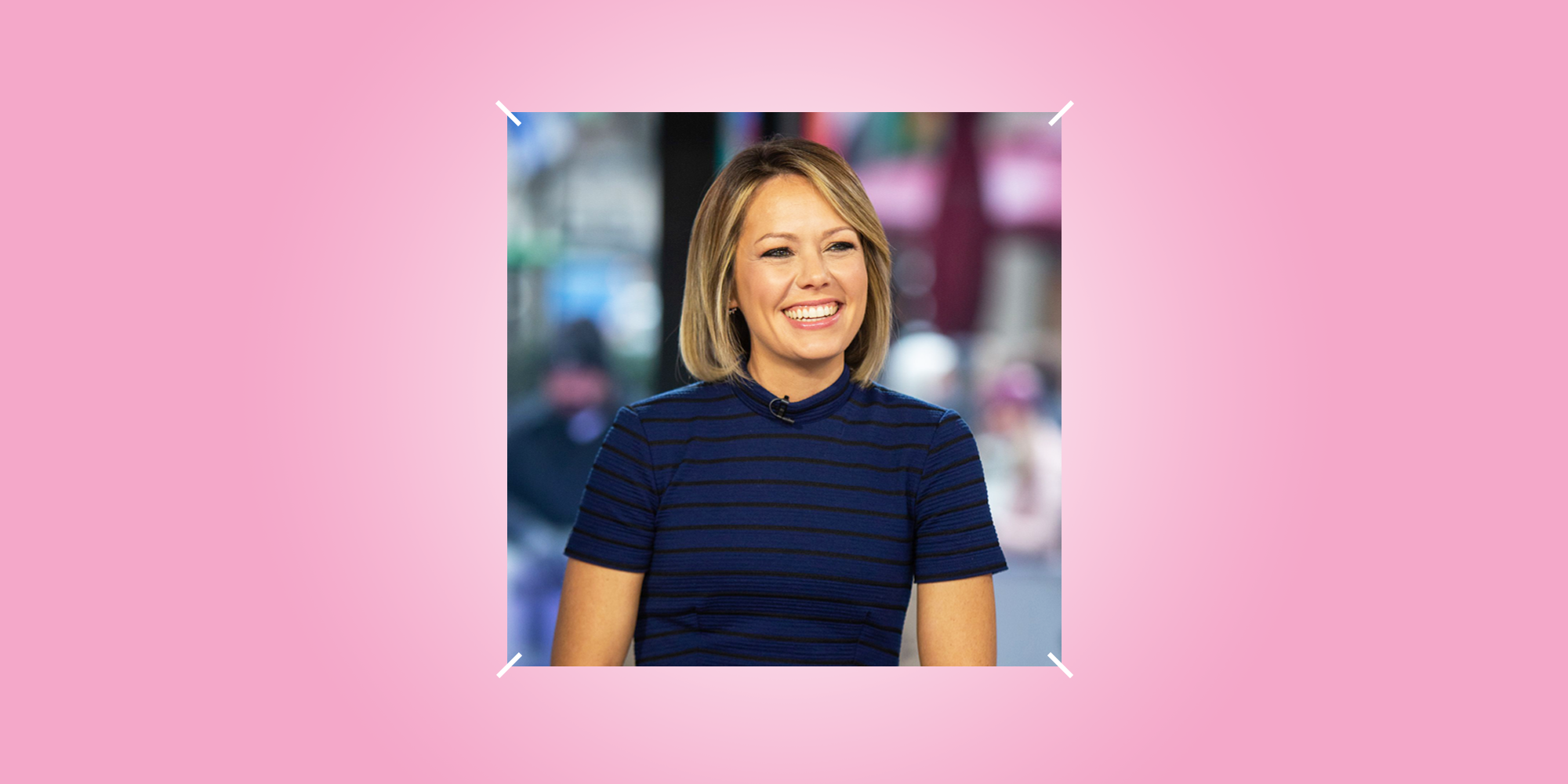 “I was just waiting for the phone call from Dr. Reichman, to tell me how much of each drug to use,” Dreyer recalls of her planned ovarian-stimulation cycle. “Instead, when he called, he said, ‘Well, you can’t start IVF because you’re already pregnant!’ We were in complete shock. We couldn’t believe it!”

Yay! But hold up—when is Dylan Dreyer’s due date?

The mom-to-be told People that she’s “due in the winter.” Dylan also revealed that she and her husband had genetic testing that “went well,” so she’s “past the point of worrying much about miscarriage.” (It should be noted that, generally speaking, it is still possible to miscarry in the second trimester.)

Okay, but I’m still dying to know: What is Dylan having?

It’s a…BOY! According to People, this will be her second son with her husband. The expectant parents already have a2½-year-old son named Calvin Bradley.

“He continues to grow healthy and strong each day and yes, it’s another little boy, which we are all so excited about,” Dreyer told the publication. And Calvin certainly proved his excitement in an adorable Instagram post about becoming a big brother:

I’ve never been filled with more love and gratitude than in this moment. Thank you to my @todayshow and @3rdhourtoday family for making my announcement yesterday so special and thank YOU all for the prayers and well wishes. Calvin, @fishlense, and I can’t wait to meet our newest baby boy in January. Just ONE even though Cal wants 5 of everything these days #Godisgood #feelingsoblessed #calwantscakeasmuchasababybrother #gocalgo #gobabygo

Congratulations to Dylan and her family!