Chet Hanks proclaims ‘White Boy Summer’ is on the way

Between “White Boy Summer” and a bloody fight with an ex-girlfriend, we’re betting Chet Hanks isn’t occupying the “favorite son and/or daughter” slot with his parents Tom Hanks and Rita Wilson.

But hey, at least the Oscar-winner and his wife can rest easy knowing that their other offspring are positively shining by comparison.

“Sully” star Hanks married actress Samantha Lewes in 1978, and the couple sired two children together — Colin, 43, and Elizabeth, 38 — before divorcing in 1987. A source told the Post in 2001 that they “had their ups and downs like any divorced couple” but remained friends until Lewes, sadly, died of bone cancer in 2002 at the age of 49.

Hanks co-starred with Rita Wilson in the 1985 comedy “Volunteers” and the pair got hitched two years later. They went on to have two sons, Chester aka Chet, 30, and Truman, 25. 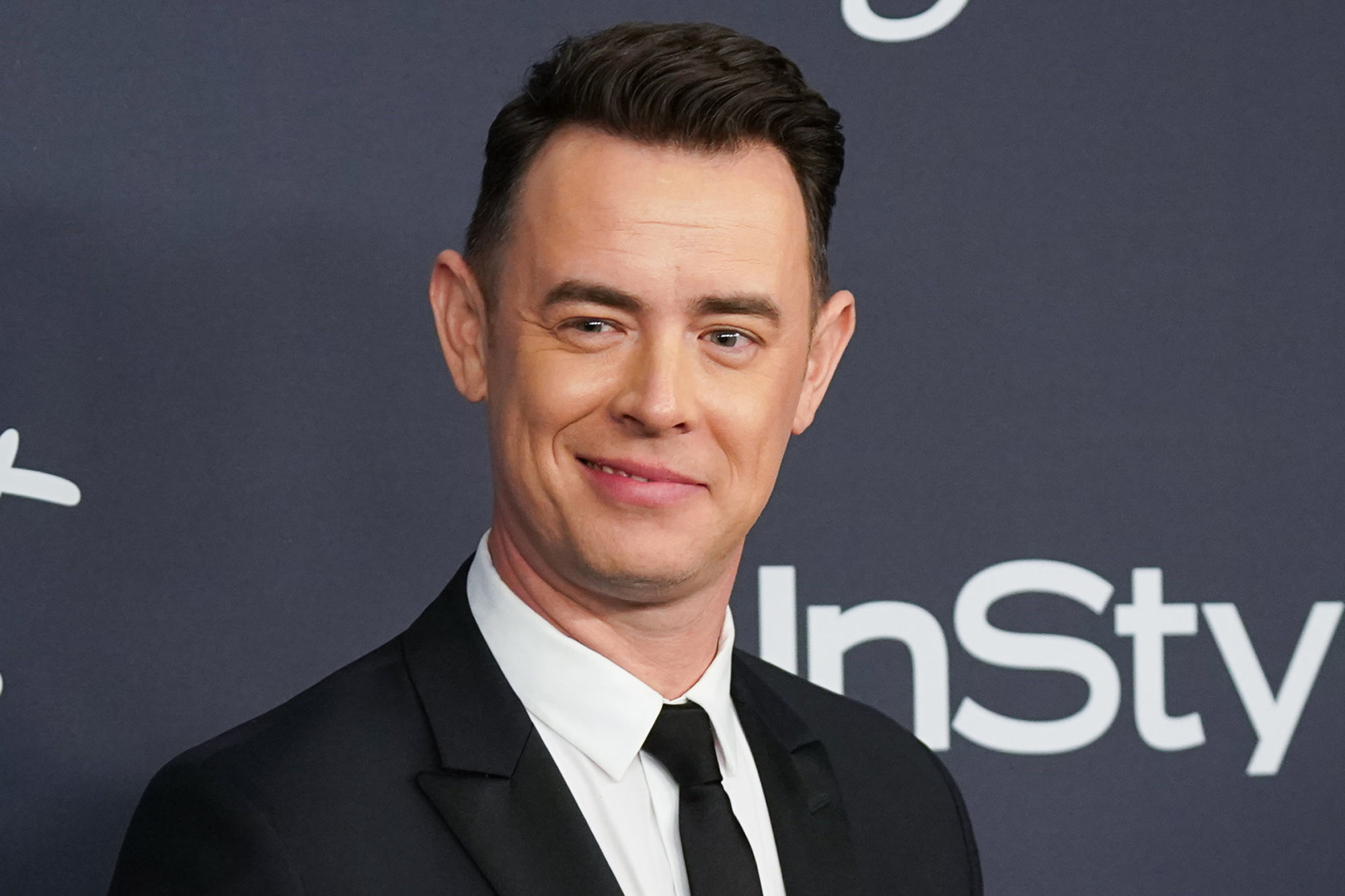 Colin, who bears an uncanny resemblance to his old man, has forged a successful career in both movies and television. He has worked steadily in shows like “Roswell,” “Mad Men” and “Life in Pieces,” and picked up an Emmy nomination for his turn as Gus Grimly in “Fargo.”

He’s also appeared in the “Jumanji” movies and directed the documentary, “All Things Must Pass: The Rise and Fall of Tower Records,” which raised some funds through a Kickstarter campaign. The “Talking Tom and Friends” star married publicist Samantha Bryant in 2010, and they have two daughters: Olivia and Charlotte. 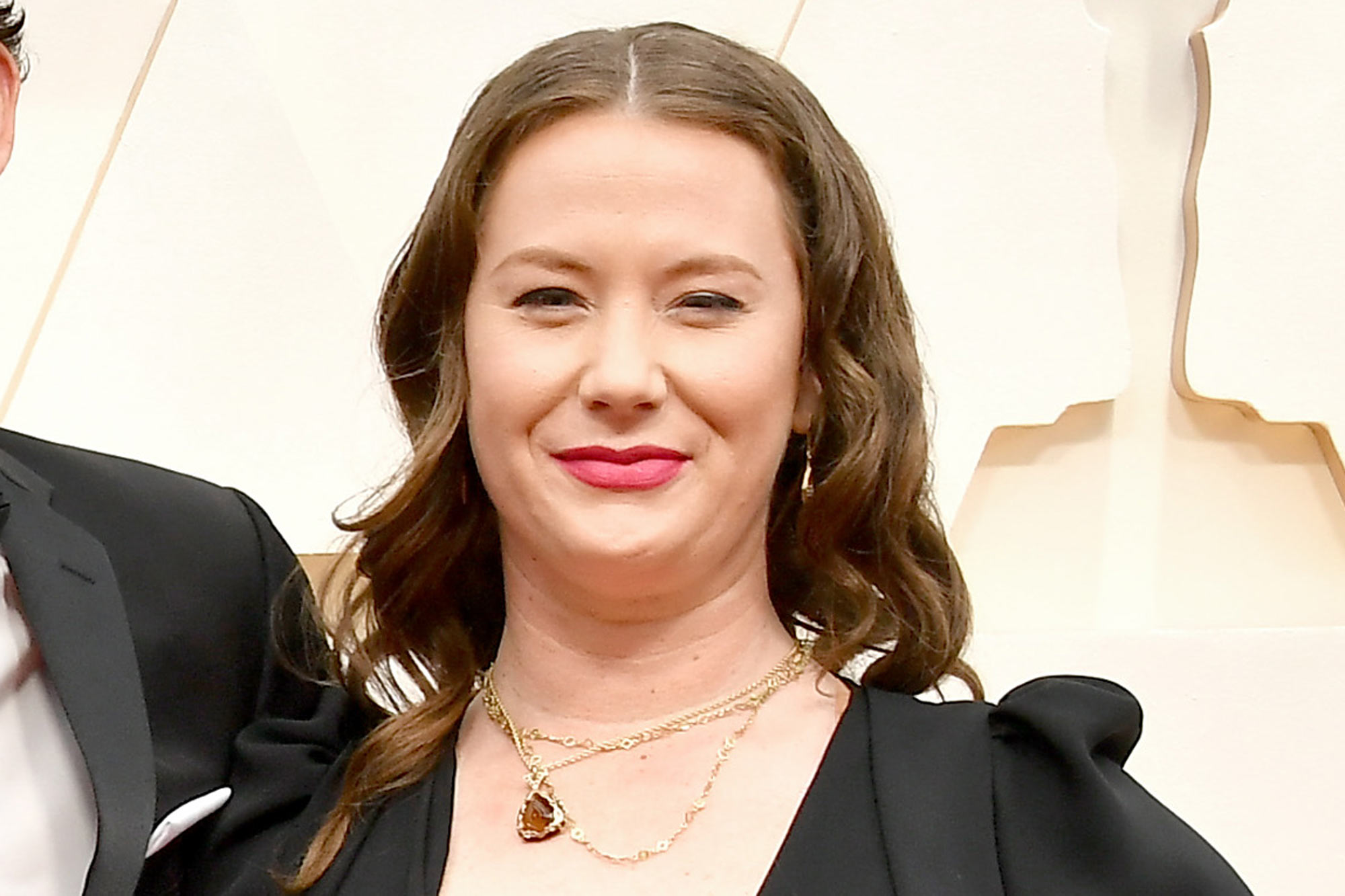 As a child, Elizabeth briefly appeared in her dad’s movies “Forrest Gump” and “That Thing You Do!” but pivoted to the written word and graduated from Vassar with a degree in English language and literature. Elizabeth, who goes under the name E.A. Hanks, was an Associate News Editor at the Huffington Post and is currently at work on her first whimsically-titled novel for children, ” Piper Peregrine Vs. The Consortium For Better Thinking.”

When her dad received the prestigious Cecil B. DeMille Award at last year’s Golden Globes, Elizabeth shared a pic of the Hanks clan, writing alongside it, “Team Hanks is proud. And I am proud and more than that lucky, to have a father who has taught me to always tell the truth, to move forward, that the hang is the best part of circus life and that to make art is a gift from the gods.” 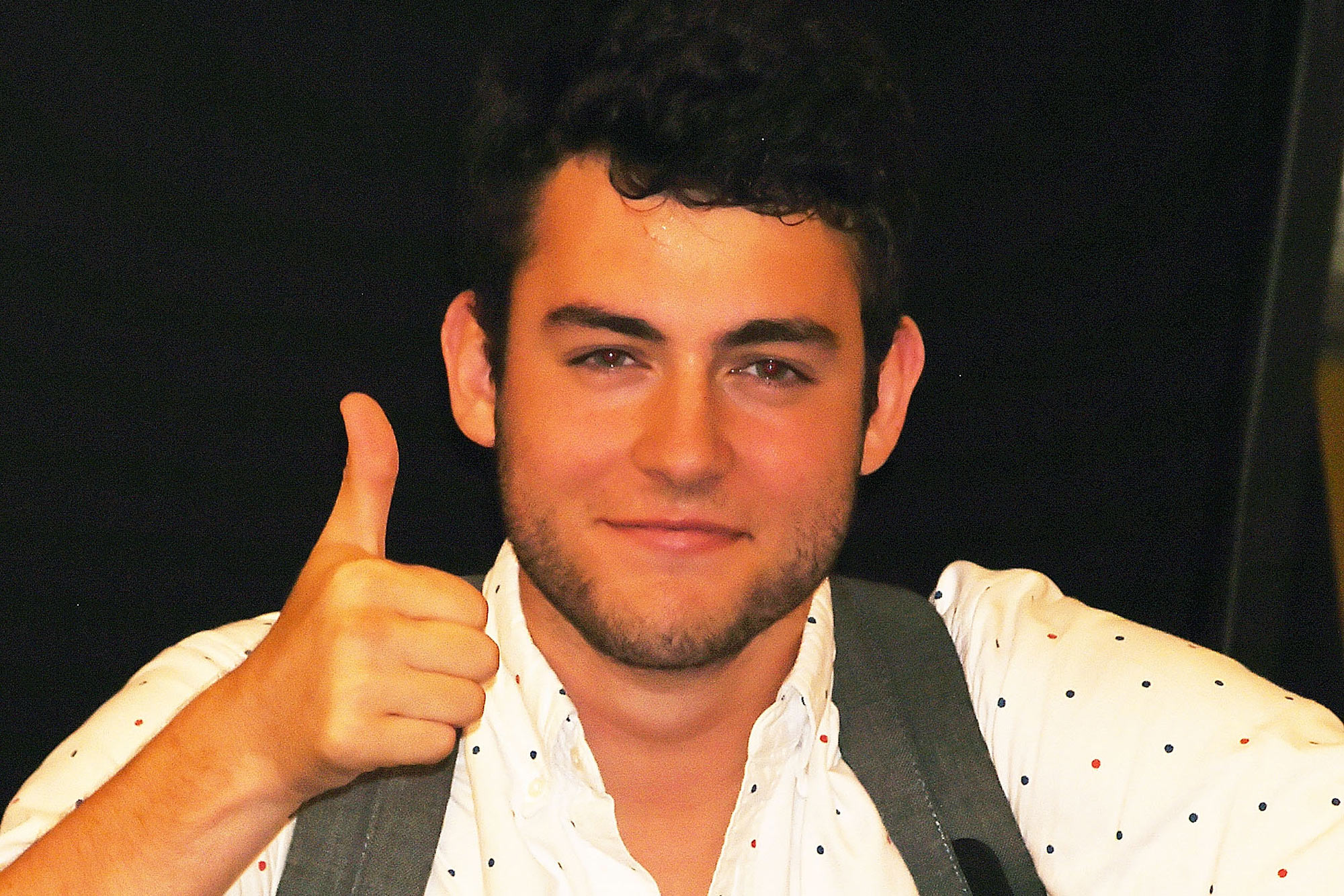 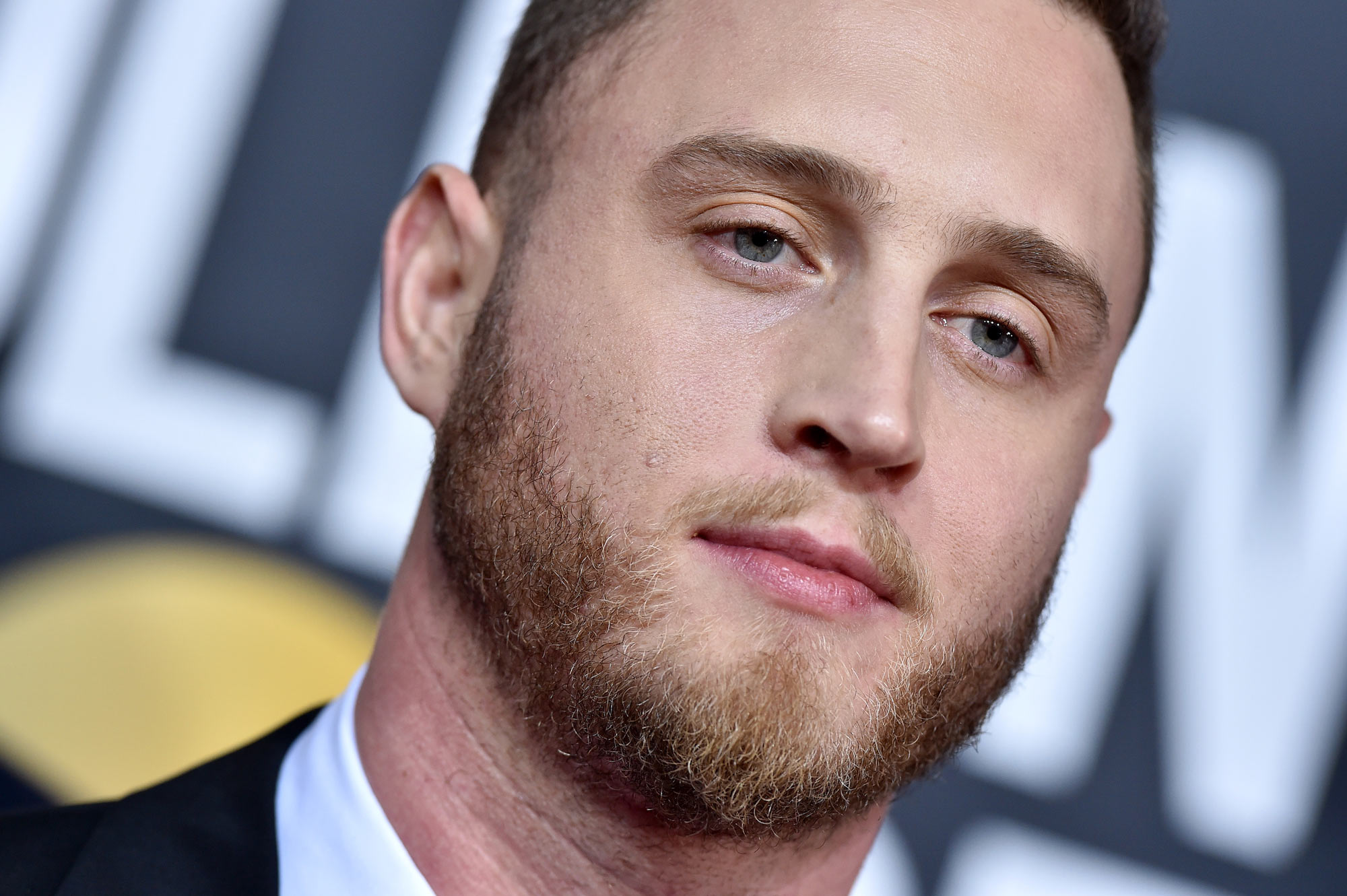 Chet, who has rapped under the name of Chet Haze, has had a bumpier road than his siblings. He’s been open about his struggle with drugs, which included his time as a wanted man by British police after allegedly trashing a hotel, as well as a stint in rehab. He did, however, clean up to welcome his daughter Michaiah in April 2016.

Last year, he confounded the internet with a video of himself at the Golden Globes speaking patois. Earlier this week, he once again became an online laughingstock for his proclamation that “White Boy Summer” will soon be approaching.

“I just got this feeling man, that this summer is — it’s about to be a white boy summer,” he deadpanned for his Instagram followers. “Take it how you want.”

“I’m not talking about Trump, NASCAR-type white,” he continued. “I’m talking about, you know, me, [R&B artist] Jon B, [rapper] Jack Harlow-type white boy summer. Let me know if you guys can vibe with that and get ready, ‘cuz I am.”

On Wednesday, the “Empire” actor could be seen bleeding profusely from his head after an altercation with girlfriend Kiana Parker. He has accused his gal pal of stealing money and credit cards while she in turn accused Chet of being violent towards her.

In court documents filed on Jan. 12 and obtained by Page Six, Parker claimed Chet “threw a bottle” at her and called her a “ghetto black bitch” during an altercation while they were living in New Orleans for his “Your Honor” shoot.

“The next week things turned dark, he told me he would ‘blow my brains out’ and that he ‘didn’t want to live and would blow his brains out’ as well,” the documents read.

On March 30, a judge ordered the suspension of Chet’s handgun license.

And hey, at least his feud with Howard Stern hasn’t reignited — yet.