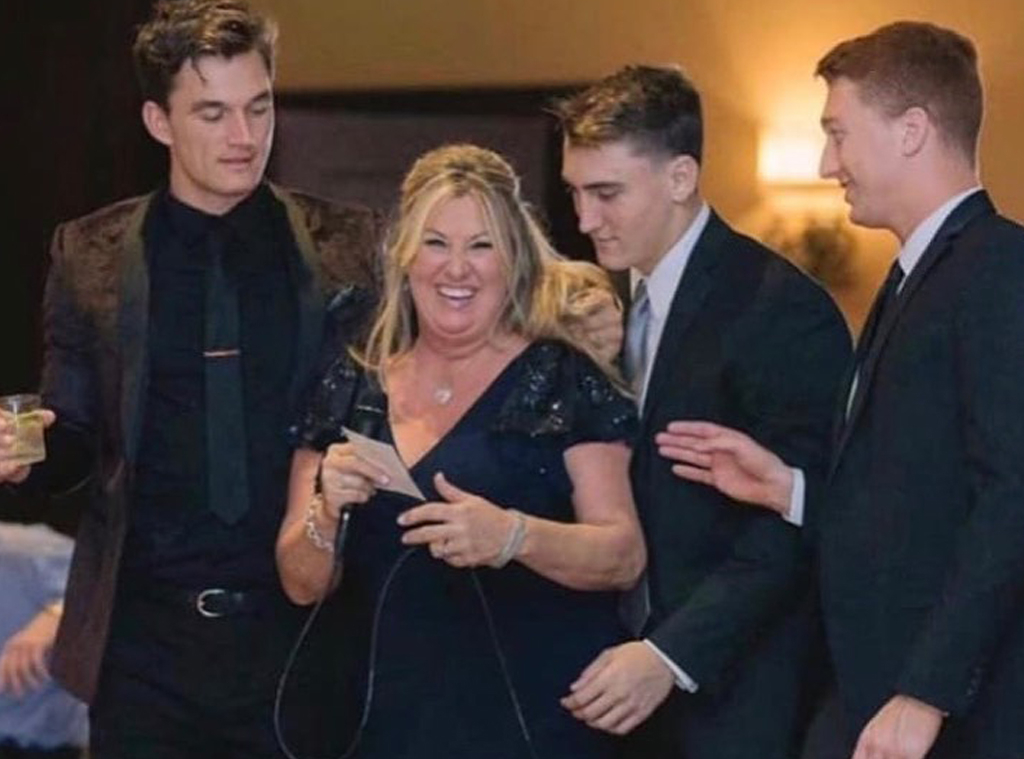 It’s been almost three months since Tyler Cameron‘s mom, Andrea Hermann Cameron, passed away. On Tuesday, The Bachelorette alum marked her birthday by posting a touching tribute on Instagram.

“Happy birthday momma. We miss you,” the reality TV star captioned an old photo of his mother smiling alongside her sons.

The message came just weeks after Tyler honored Andrea with a heartfelt Mother’s Day post, writing “Always had my back. Still do.”

News of Andrea’s death broke in March. The Palm Beach Post reported she passed away from a brain aneurysm at the age of 55.

According to the publication, Andrea was raised in Schaumburg, Ill. and moved to Palm Beach County in Florida when she was in her late teens. She worked as a real estate agent in Jupiter, Fla. during her lifetime. Tyler’s brothers, Ryan Cameron and Austin Cameron, also told The Palm Beach Post she was the “de-facto team mom” during their youth sports days and that she volunteered for the Pearl Mae Foundation, which supports low-income seniors and offers scholarships to students pursuing careers in healthcare or first responder fields.

“My mom didn’t care who you were, where you came from, what you’ve done or anything at all,” Ryan told the outlet. “She saw everyone as the same. She just wanted to help everybody and help them out with whatever they needed help with.”

Shortly after Tyler’s mother passed away, Hannah Brown flew out to Florida and spent some time with him. At the time, a source told E! News Brown was “there for Tyler” and that he was “grateful for her support.” 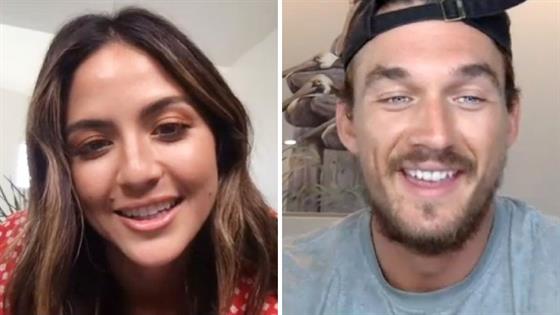 While some fans wondered if the celebs would rekindle their romance, Cameron later confirmed they’re “friends.” He also continued to stick by Brown after she came under fire for saying the N-word during an Instagram Stories video, telling his followers they needed to “lift HB up from this” and that “she is learning and growing just like every single one of us.”