Lala Kent addresses Randall Emmett cheating rumors: ‘I got the f–k out’

Raquel Leviss posted a video of her belongings packed inside a U-Haul truck on her Instagram Story, just hours after she and ex-fiancé James Kennedy announced they had called off their engagement on Sunday.

Leviss — who lived with Kennedy for about three years — joked in another Instagram Story that her storage unit was her “new home” after packing in all her boxes.

Leviss, 26, and Kennedy, 29, ended things seven months past their engagement after being together for more than five years.

“After these 5 wonderful years we had together, we decided we have two different goals and made the decision to call off the engagement,” the “Vanderpump Rules” stars each posted in a joint statement on Sunday. 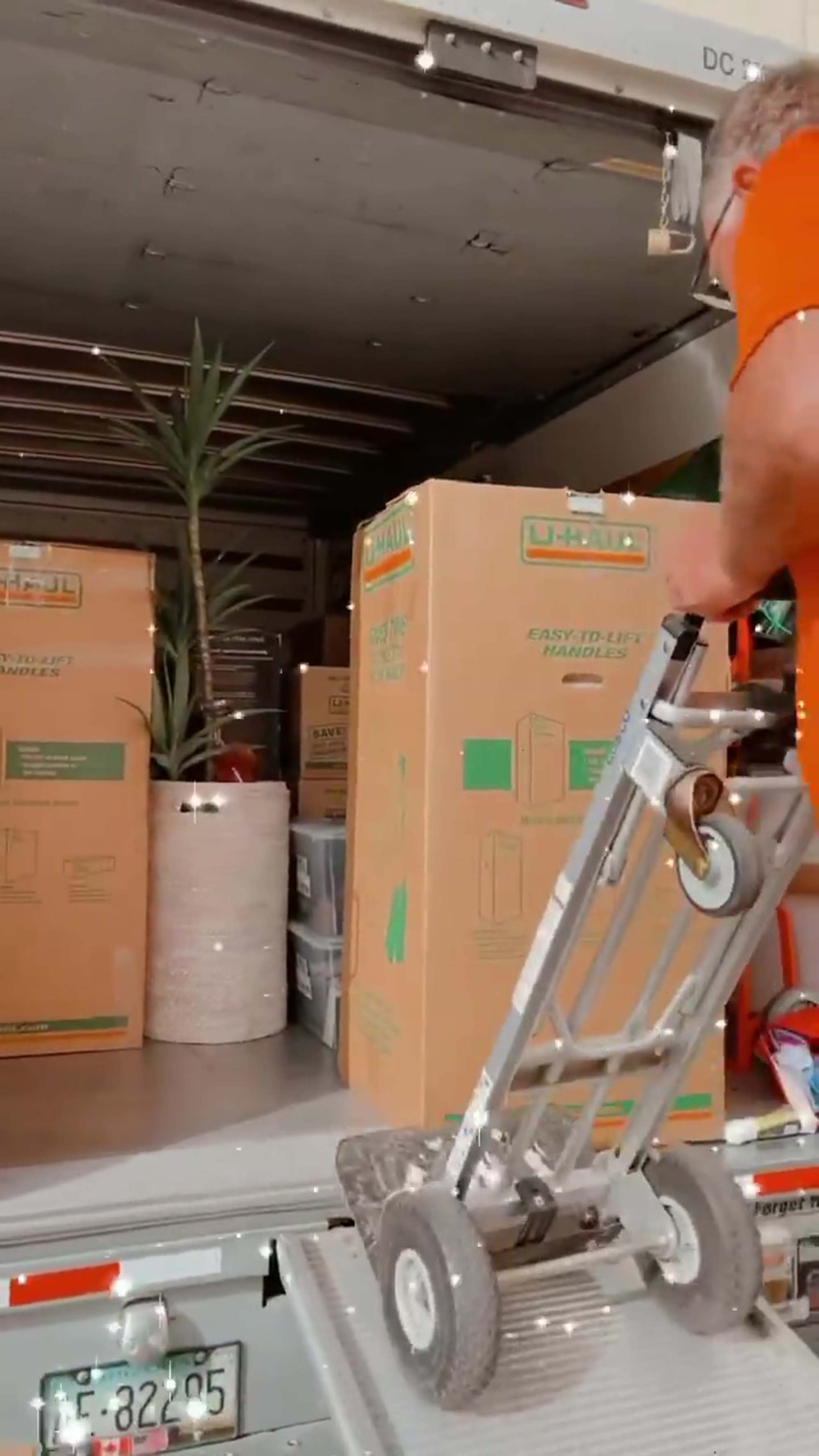 “We love each other very much, but we aren’t in love anymore. We want nothing but the best for each other so please keep any thoughts positive. Sending Love.”

The former couple will most likely address the fallout from their relationship on the “Vanderpump Rules” Season 9 reunion that was filmed Friday. 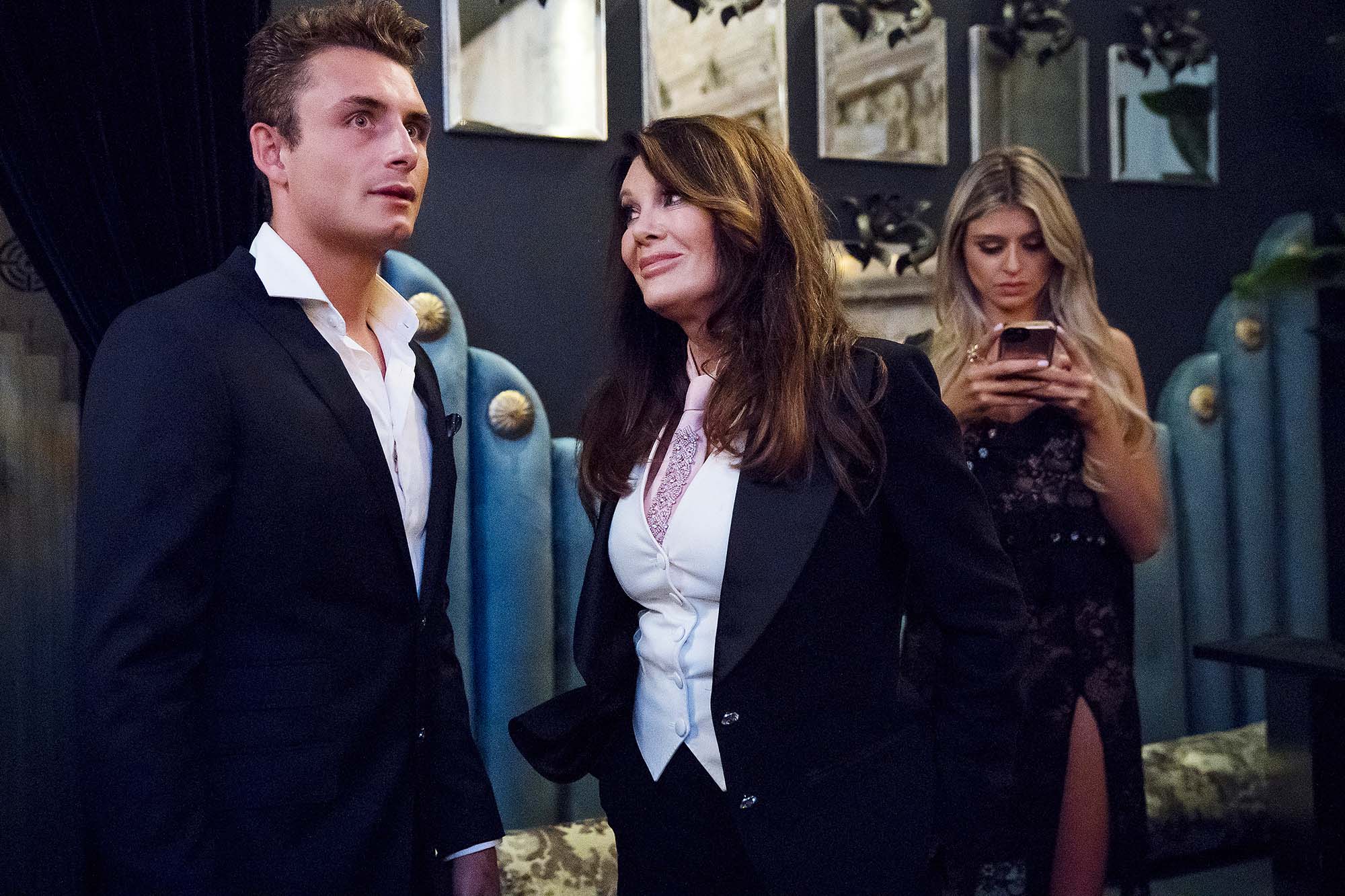 Leviss and Kennedy’s relationship has played out on screen — from Leviss meeting her future co-stars to those co-stars witnessing her engagement. The cast tagged along as Kennedy proposed during a Coachella-themed event called “Raquella,” during which the SURver said “yes” while fireworks popped off in the background.

“THE LOVE OF MY LIFE, said yes,” Kennedy wrote on social media announcing their engagement in May

“I’m over the Coachella moon,” Leviss added in her own post.