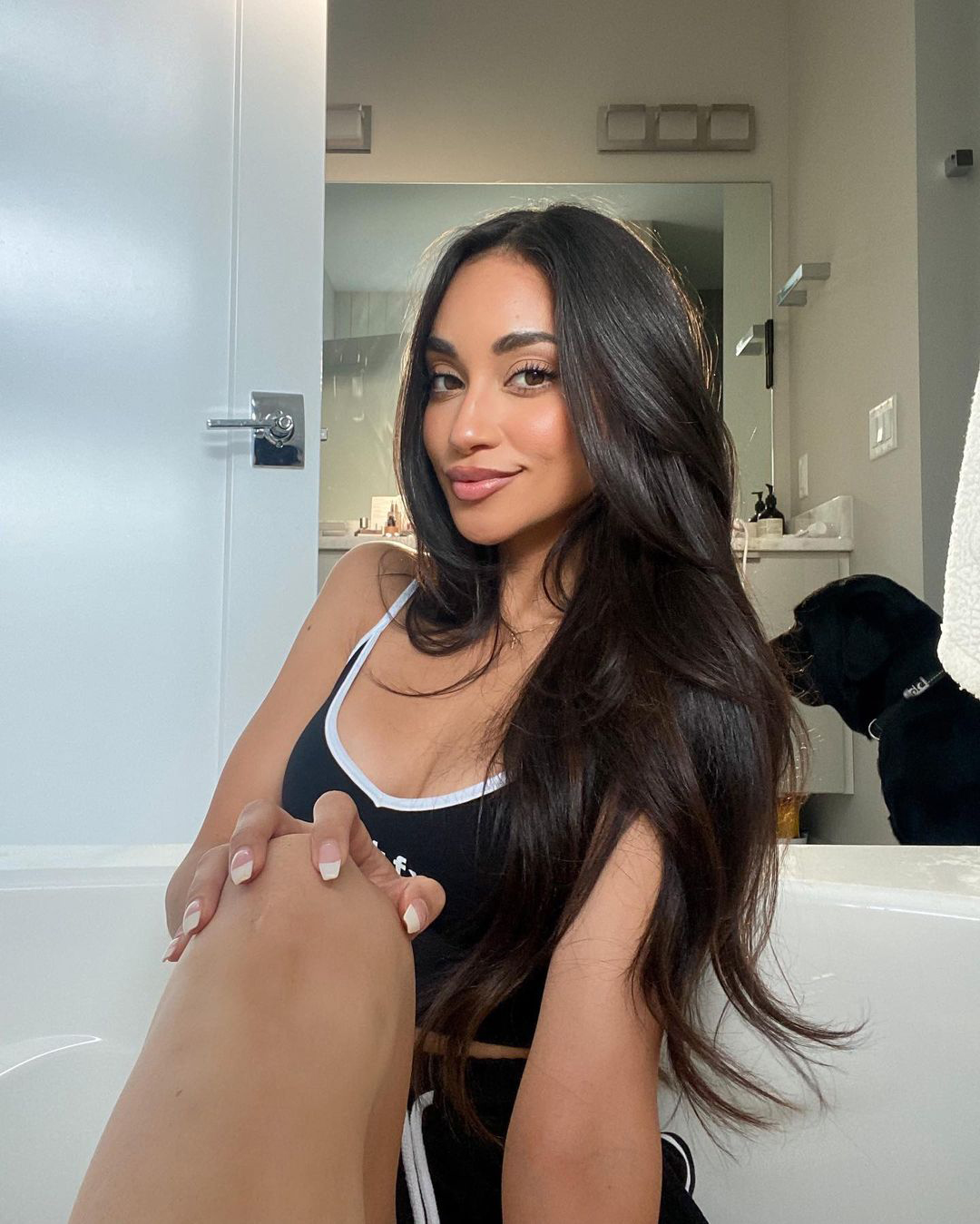 Not quite paradise? Victoria Fuller isn’t so sure she’d thrive on the Bachelor in Paradise beach — and doesn’t think producers make it easy to do so.

The season 24 Bachelor alum, 27, shared her thoughts with her Instagram followers while watching the Monday, August 30, episode of the summer spinoff, hinting that life on the reality show isn’t as perfect as some fans might think.

When new arrival Chasen Nick showed up in Mexico saying, “It doesn’t get much better than this, dude,” the medical sales rep had other ideas. Rolling her eyes in an Instagram Story clip, Victoria claimed, “Have you ever heard of paying for your own trip to Mexico and not getting harassed by producers?”

Fans met the Virginia native during Peter Weber‘s search for love, which debuted on ABC in 2020. During her time on the show, she was at the center of several dramatic story lines, including her past romance with Chase Rice, who performed for her and the pilot, 30, on their one-on-one date. 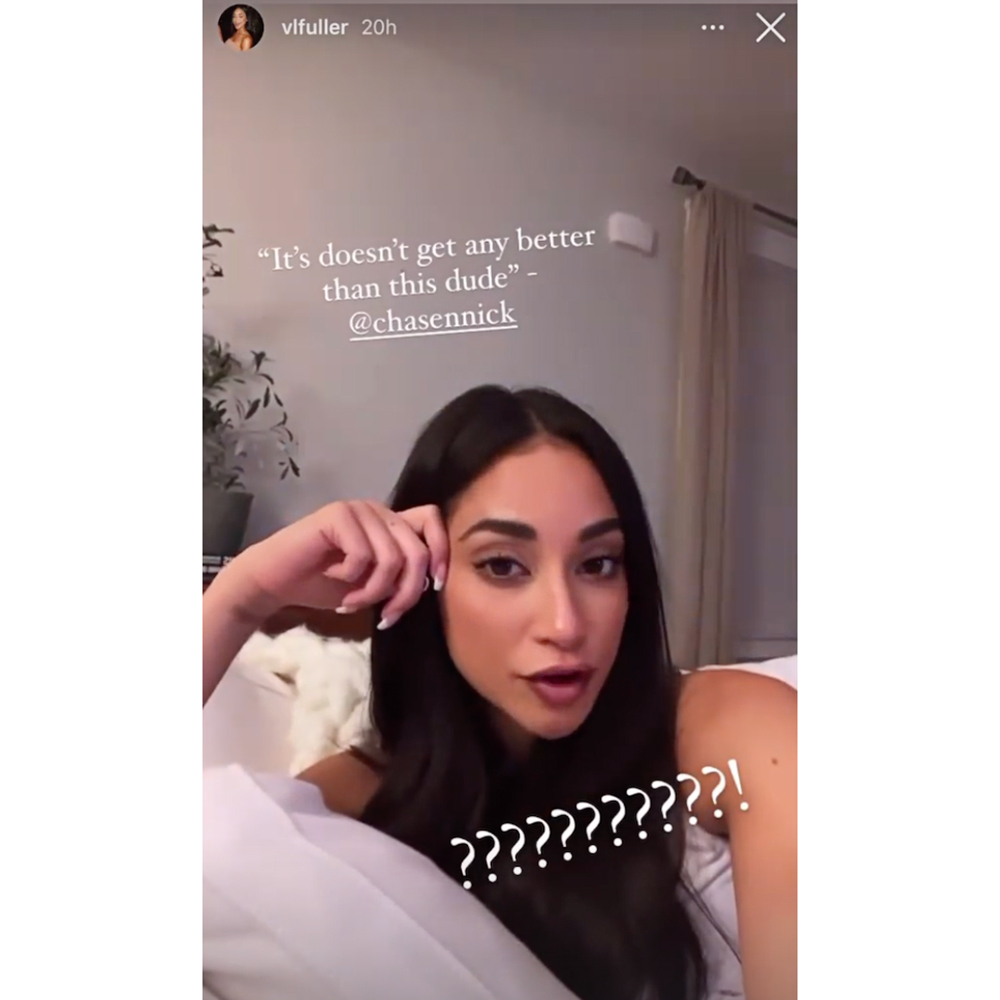 “I wanted to go on there and promote my music,” the country crooner, who’s currently dating Kristin Cavallari, told “The Morning Toast” podcast in November 2019. “But [ABC production] brought a little extra curricular activity into that. … They set everybody up. I didn’t sign up for that. That’s my problem with it. At the end of the day, they have a job to do. I don’t have to be a part of that.”

Photos of Victoria modeling in a “White Lives Matter” shirt later surfaced while Peter’s season aired, causing Cosmopolitan to pull the reality star’s digital cover in February 2020. Before Victoria’s image was removed from the magazine, she addressed the scandal in an Instagram comment.

“Hello bachelor clues & followers! It would be nice for you to gather all the facts before jumping to bash someone,” she wrote in January 2020. “The company ‘We Love Marlins’ is in support of catching white, blue, & black marlins & releasing them back into the wild. In regards to a sensitive topic, I come from a very diverse background & am in support of all races! Virginia Beach is a VERY large fishing town where Marlin tournaments are held every year! Glad to clear this up.”

Victoria isn’t the only Bachelor Nation alum to take aim at production for the way they allegedly treat contestants on the franchise. Earlier this year, Blake Horstmann revealed why he chose to turn down the chance to return to BiP after appearing on season 6 in 2019.

“Ya know it was close. I went through some testing etc. but at the end of the day, I didn’t feel it was right for me,” he wrote in an Instagram Q&A in July. “I am in a good place in my life. Personally, professionally and mentally. I didn’t want to go back into an environment that breeds toxicity and emotional abuse. I didn’t want to put my life in the hands of people that don’t really have your best interest in mind. It’s like having a coach who pushes you to do the wrong things 😂.”

The 32-year-old “Behind the Rose” podcast host decided that making another appearance on the reality dating show was “just not for me,” adding, “I decided my mental health was more important than some followers and engagement, but I absolutely do not think there is anything wrongs with people who do go on the show.”

Bachelor in Paradise airs on ABC Mondays and Tuesdays at 8 p.m. ET.

Us Weekly has reached out to ABC for comment.