The actress also revealed her former “Victorious” co-star, Ariana Grande, has been “super supportive” of her music.

Victoria Justice says the “most important thing” in a relationship is trust.

In an interview with TooFab, the actress opened up her new movie “Trust,” which follows a New York art gallery owner Brooke (Justice) and her husband Owen (Matthew Daddario) as they face temptations in their marriage. 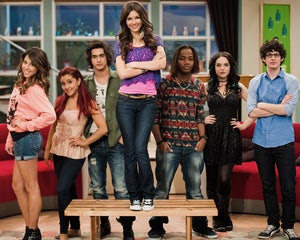 At the end of the film, the viewer is left to decide whether or not Brooke and Owen work things out. However, Justice said she hopes the couple gets their happy ending, noting that she’s a “romantic at heart.”

“I think that they are two people that made mistakes,” she told TooFab. “I would love to see them be together in the end and have that really sweet, romantic happy ending, but I’m just such a sucker for like a good, happy ending.” 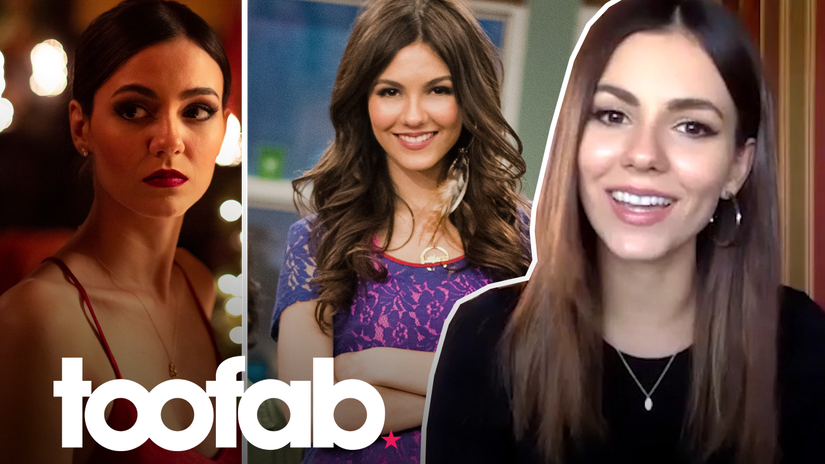 Ultimately, Justice said she’s interested to see the conversations that people have after watching the film.

“I want to hear who people think is right or wrong in this scenario,” she told TooFab. “I think it’s going to open up a lot of conversations about infidelity and about cheating. Cheating isn’t always just like a physical thing. You can like emotionally cheat on someone, you know, that can be considered cheating as well. So I think there’s a lot of interesting conversations and a lot of interesting things to take away from this movie.”

Meanwhile, Justice weighed in on the rumors about a possible “Zoey 101” reboot.

“I don’t think it is happening. I’m not sure,” she said. “I don’t really have the details, to be honest. I’m not involved at this point though, no.”

While plans for a “Zoey 101” revival have yet to be confirmed, Paramount+ announced they are rebooting another popular Nick series, “iCarly.” And as fans know, “iCarly” exists in the same universe as Justice’s “Victorious.”

When asked if she would be interested in a “Victorious” reboot, Justice said, “I mean, I guess never say never. Right? I mean, I feel like we’re all like at different places obviously now, so I’m not sure.”

“But it could be fun to do something maybe like a one-off thing possibly or some sort of little reunion could maybe be cool,” she continued. “I don’t know. I’d have to talk to the rest of the cast about that.” 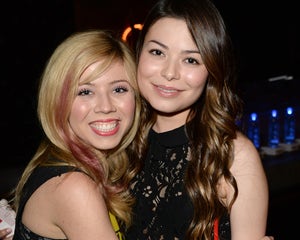 The teen comedy, which aired from 2010 to 2013, also starred Ariana Grande, Liz Gillies, Avan Jogia and more. Although the show has been off the air for years, Justice said the cast still keeps in touch.

“We have a group chat that we pop in occasionally, which is really fun,” she told TooFab. “We definitely all hear from each other… here and there, which is great. I love them all. We went through so much together. It was like such an exciting time in our lives and we will forever be such an important memorable part of each other’s lives because it was just such an insane experience in such a cool time in our lives.”

Justice also revealed that Grande has been “super supportive” of her music. Grande, 27, put Justice’s 2020 single “Treat Myself” on an Apple Music playlist she made in honor of International Women’s Day earlier this week. (Grande also included a few “Victorious” songs as well.)

“She actually texted me before she did it, was just like so complimentary about stuff and it was so sweet,” Justice said. “And that’s what it’s all about. It’s like women supporting women and I’m always happy to support her as well, obviously, and all the other talented women that are out there.”

“This is what it’s all about we need to be uplifting each other,” she continued. “We need to have each other’s backs because you know, the media and the trolls online love to pit women against each other. And it’s just like, ‘No, we don’t need that. We don’t want it.'”

Check out our full interview with Justice, in the video, above!

“Trust” is out theaters and VOD now.