Viewers’ hearts broke last night for two owners of struggling pubs who were seen breaking down in tears at the news of the first national lockdown in Saving Britain’s Pubs.

One revealed she had taken just £140 in three days in March, before the onset of the restrictions to stem the spread of Covid-19.

The BBC Two show saw chef Tom Kerridge attempt to turn around pubs already battling for survival ahead of the coronavirus pandemic – which led to the forced closure of hospitality venues across the country.

Amy, landlady of The White Hart in Chilsworthy, Cornwall, which was undoing a costly renovation, was seen sobbing as she admitted her hope was ‘gone’.

Lana, leaseholder of South London’s Golden Anchor for over 20 years, admitted she was already struggling to pay her bills before Covid and feared she may be forced to sell up.

Viewers took to Twitter to express their sympathy, with several remarking the programme was ‘painful to watch’ and branding the damage done to the hospitality industry a ‘heartbreaking consequence of coronavirus’. 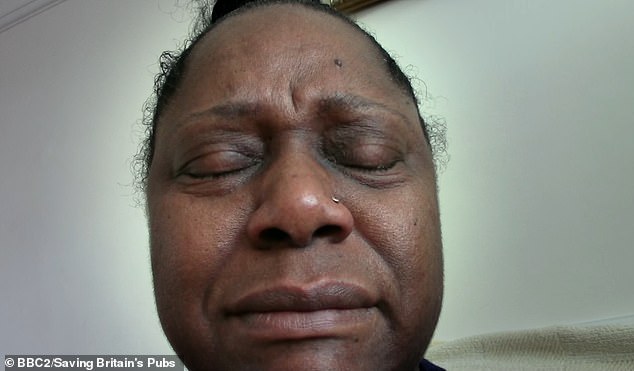 Viewers tweeted to share their heartbreak for the couple, praising the hard working pub owners and hailing Tom a ‘decent, genuine and caring guy’

In the days leading up to the announcement, Lana admitted: ‘For the last three days we’ve made £140, and that would be bad for just one day anyway, but for three days, it’s nonsense.’

Speaking about her husband Greg’s income as an electrician, she went on: ‘We have this, if we have to sell it will be worth a bit more, I’ll go away and I’ll never do a job like this again, I won’t.’

Locking up for her pub for the last time before July, a heartbroken Lana added: ‘This locking up was different, it was like a goodbye moment.’ 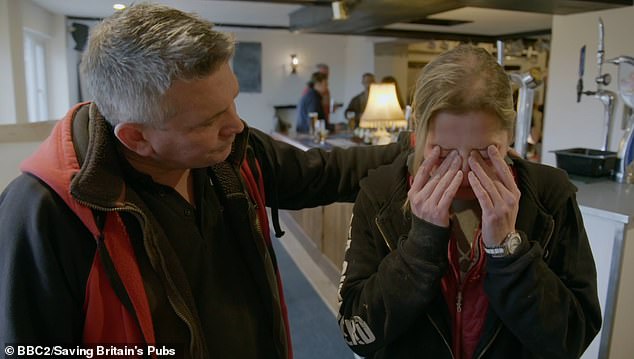 Amy, of The White Hart in Chilsworthy, Cornwall, is left in tears after hearing the government announcement in March, she is pictured being comforted by her partner Ian 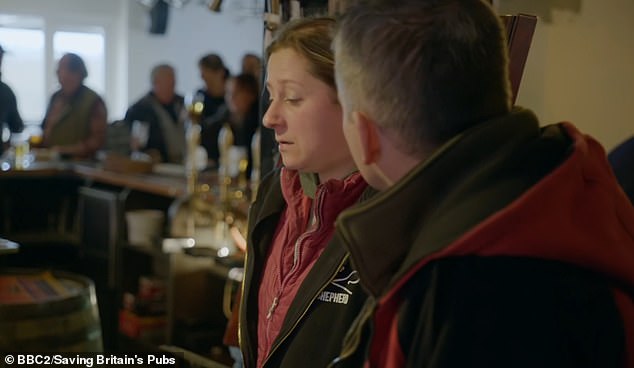 Ian and Amy own the The White Hart in Chilsworthy, Cornwall, and sold their house three years ago to buy the already struggling pub

Amy and Ian sold their house three years ago to buy the pub and despite having support from their local community, they were barely breaking even.

Local trade wasn’t enough to secure the pub’s long-term future, and Tom urged the couple to open up the bar and dining room to the stunning views across the Tamar Valley.

Unaware of the forthcoming pandemic, the couple agreed to costly and disruptive building work in a bid to attract more business. 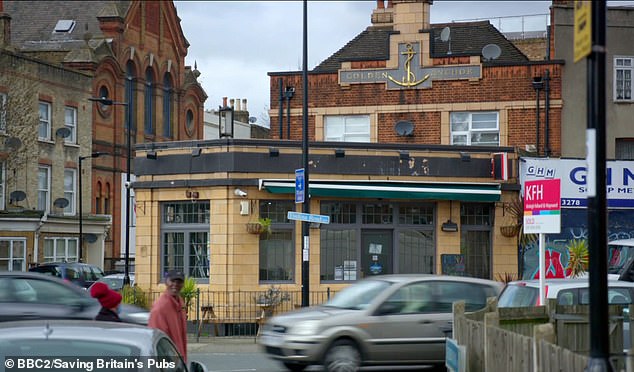 Lana, the leaseholder of South London’s Golden Anchor for over 20 years, was already struggling to pay her bills before the pandemic 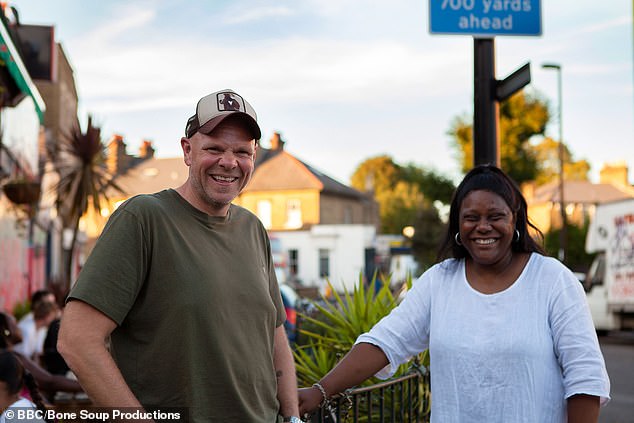 Tom tried his best to convince Lana to push ahead with the modernisation of her once-thriving pub, enlisting Eve, his sister-in-law, to help with design

Despite a desperate few months, both pubs were able re-open on July 4 after making the most of their time during lockdown.

At The White Hart in Cornwall, they delivered essential groceries to people isolating in the community, while Lana spent her time upcycling old furniture to give South London’s Golden Anchor a vibrant new look. 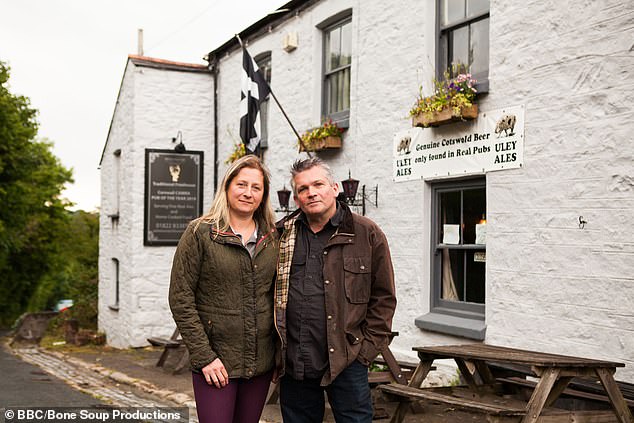 At The White Hart in Cornwall, the couple delivered essential groceries to people isolating in the community 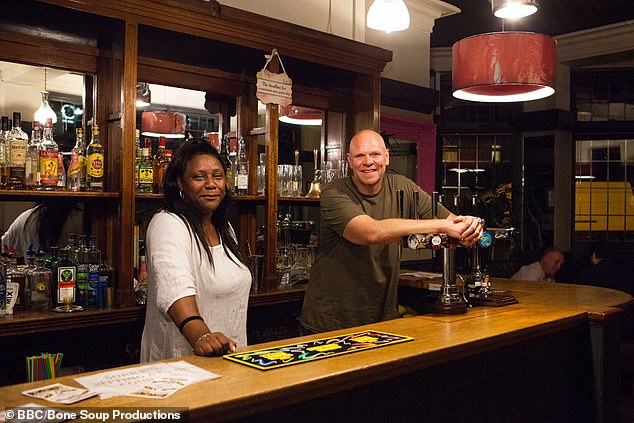 Speaking as she prepared to re-open in June, Lana told how pubs are providing a ‘vital service’ in the community, and that the restrictions had made her ‘appreciate’ the effect her business has.

‘In March I was just full of despair,’ she recalled. ‘I wanted to keep trying to make the pub work but I was tired and I’d had enough, now I love the way the pub looks and what we’ve been doing.

‘I’m grateful for the people who want the pub open and want to come to the pub, I don’t think I realised how many people want to be here.’

Upon reopening she added: ‘I’m happy to see the customers and talk with them and I’m talking to people like I haven’t done that for 20 odd years; when people said how nice it is, it’s beautiful.’