VOGUE Williams told of her terror after she was targeted by a stranger on the street who shouted: “Get in the f***ing car.”

The Irish TV star was heading to work early last Sunday morning when an unidentified man in a vehicle pulled alongside her and ordered her to get in. 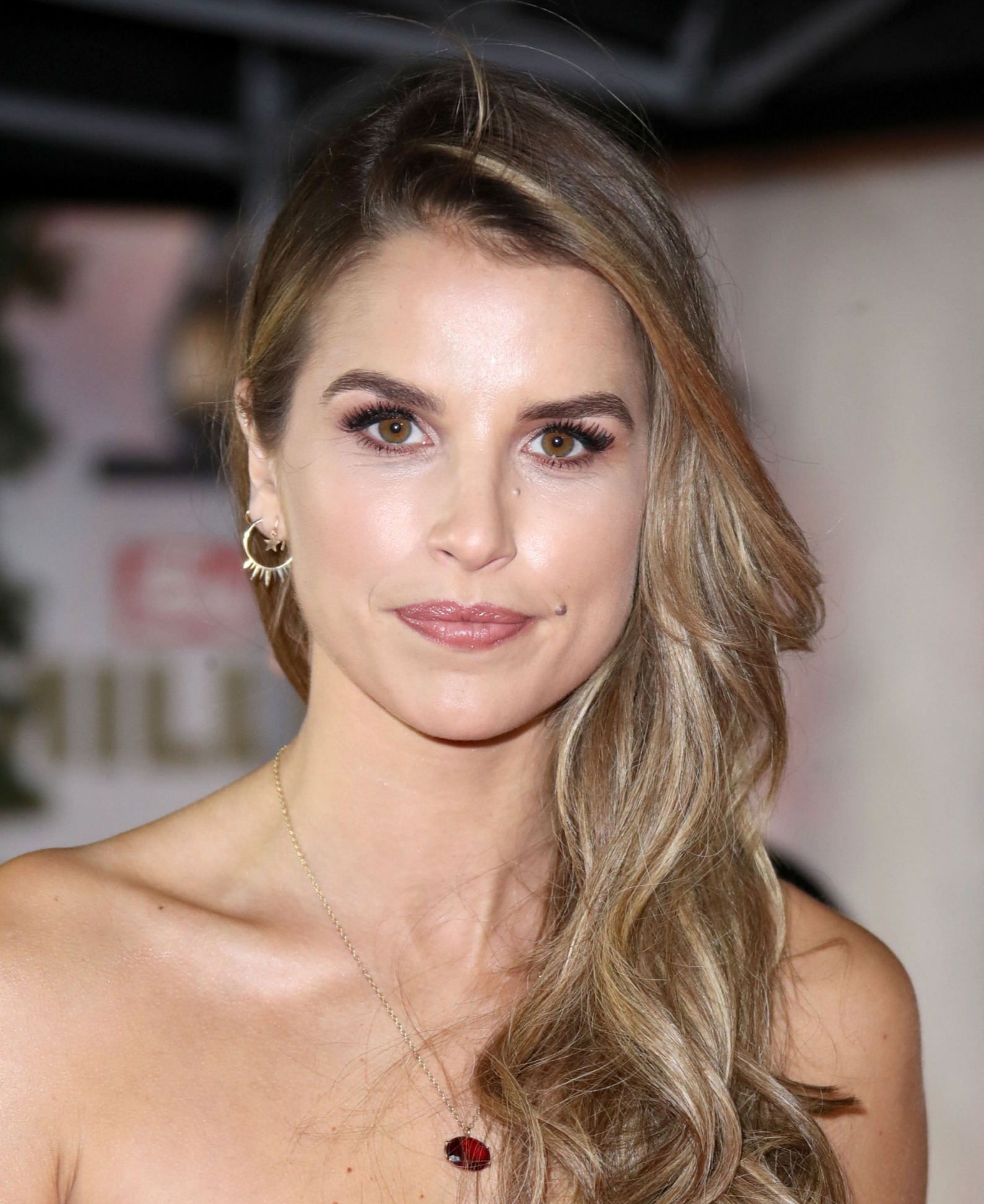 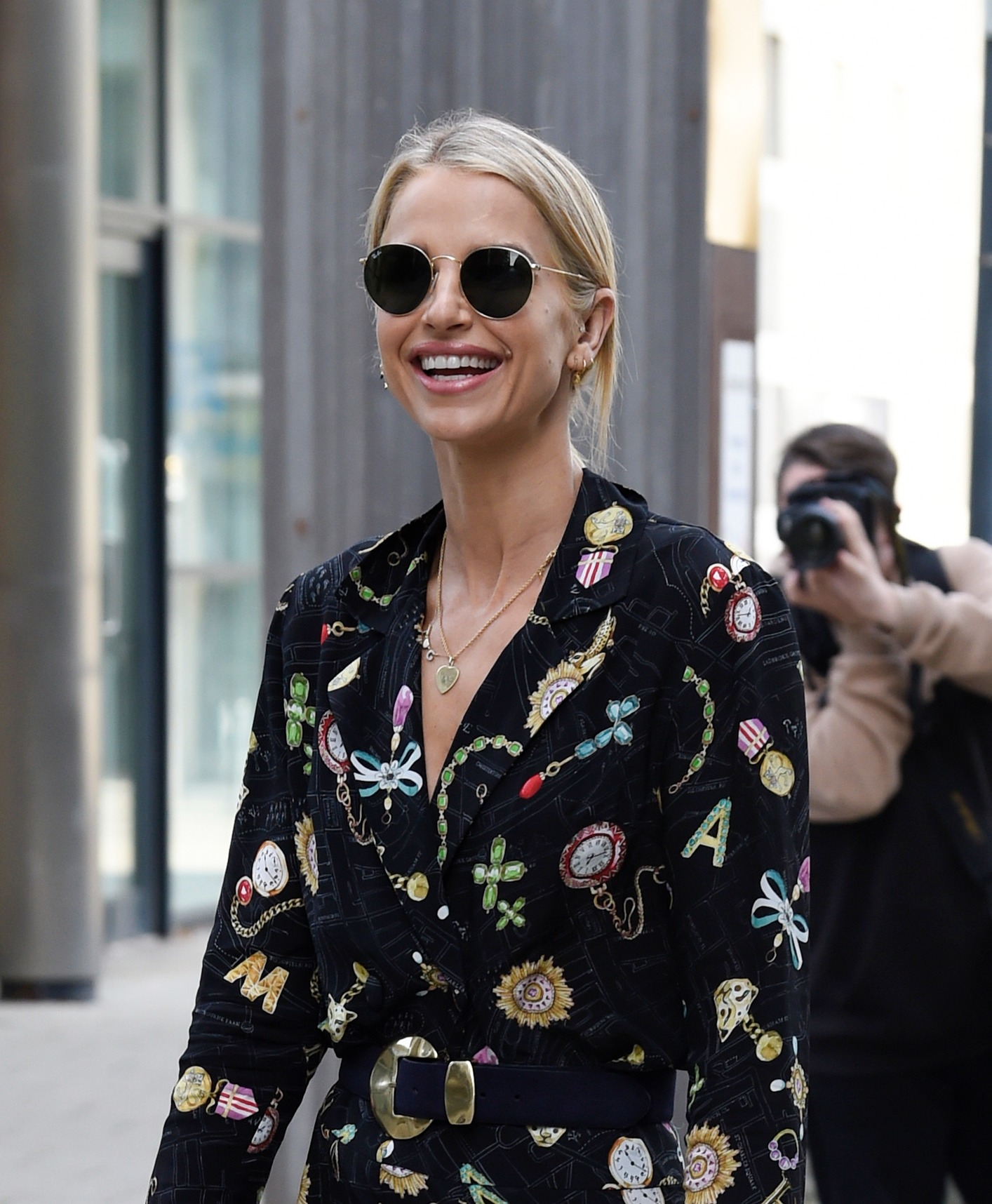 Mum-of-two Vogue, 36, was left horrified by the chilling incident and feared the “big man” would easily have been able to abduct her in a struggle.

Williams, who presents an early Sunday morning show on UK radio station Heart, revealed the horrifying scare while chatting to close pal, comedian Joanne McNally on their podcast My Therapist Ghosted Me.

Vogue said: "We never do anything serious and I wasn’t going to mention this, but something happened to me on Sunday morning and it scared the s*** out of me.

"I go to Heart on Sunday mornings, and I’m never walking to the station on my own again.

"So, it was around five o’clock in the morning and I was walking over to Heart and this man goes 'oi' and he was in this car, he was a kind of big man.

Vogue said the man was sitting inside his car, but had he gotten out, he would have easily been able to drag her in.

She said she told him she was getting her phone, and legged it.

She added: "Like first of all, I said, 'Hang on one second I’m just getting my phone'.

"But I got such a fright that there was just a man running around, and if he had gotten out of the car he would have easily been able to drag me in, he was like this big guy."

Vogue said she was glad she had her "wits" about her – but it made her worry about women walking alone at night.

She said: "I remember what he looks like, and it scared the c**p out of me.

“It just made me think, and I know we shouldn’t think like that, but I just want to say it but what if I had had a drink that night and I had no real sense in my mind and I’d gone over to just be like ‘What are you saying?’ or something like that.

“It made me feel really worried about girls walking around Leicester Square, it really freaked me out.”

Joanne chimed in: "I cannot believe that, are you saying that someone tried to like abduct you?"

Joanne added: "What the f*** Vogue?! I would have already written a show about it at this stage. I can’t believe you didn’t even tell me about it."

Vogue said she didn't think something like that would have scared her – but wanted to warn people after the horrifying incident.

She explained: "I wouldn’t have thought something like that would have ever scared me.

"Just like somebody shouting at me to get in their car, but I just thought, ‘f***, if I hadn’t had my wits about me and just legged it'."

She added: "That's my one warning that I wanted to tell people to just be really really careful because you hear about stuff in the news all the time, but you never really think that somebody is going around doing that kind of mad s***.”

Vogue’s abduction scare comes just weeks after fellow reality star Maura Higgins was grabbed by a man on the street.

She was walking when the bystander took hold of her arm, with the 30-year-old former Love Island star calling the behaviour "actively predatory".

The Longford star shared a chilling image of the incident and wrote: "For people that think this does not happen… I can assure you it does!

"Here is an image of me leaving a venue after the NTAs- This guy that I have never met in my life grabbed hold of my arm and tried to pull me back towards his car."

The Cork Deputy told the Irish Sun: “I applaud Maura Higgins for using her platform to raise this hugely important issue.

“It is not an exaggeration to say that every single woman will have experienced street harassment at some point in their lives.

“It must be called out and it must be stopped — and we need men to be allies in this fight. Women have a right to safe spaces and safe streets.” 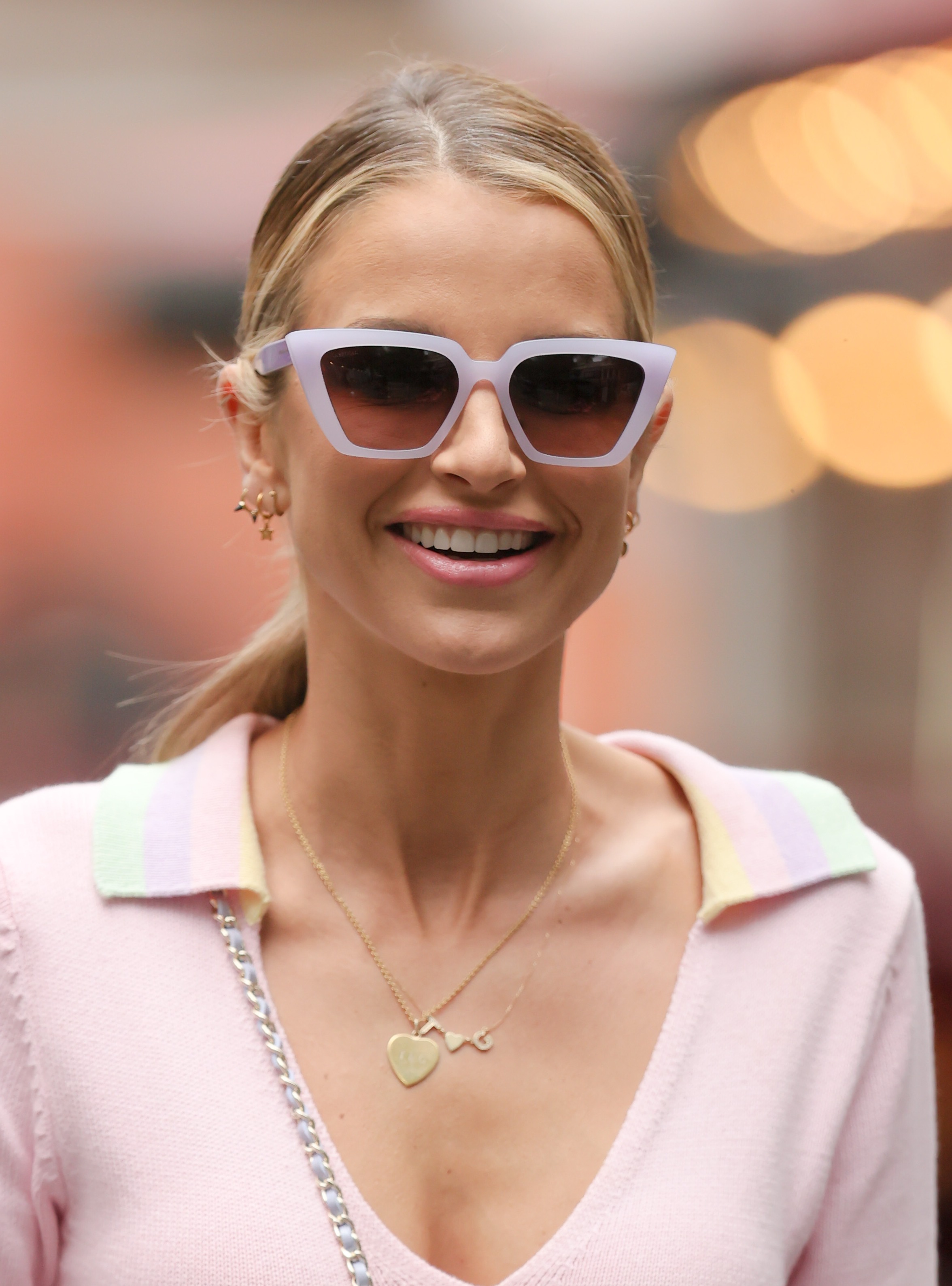