A SUSPECTED gunman is in custody following an active shooter incident at a Walmart store in Washington, police say.

Multiple shots were reportedly fired outside the store in the 2720 block of South Quillan Street in Kennewick on Friday afternoon. 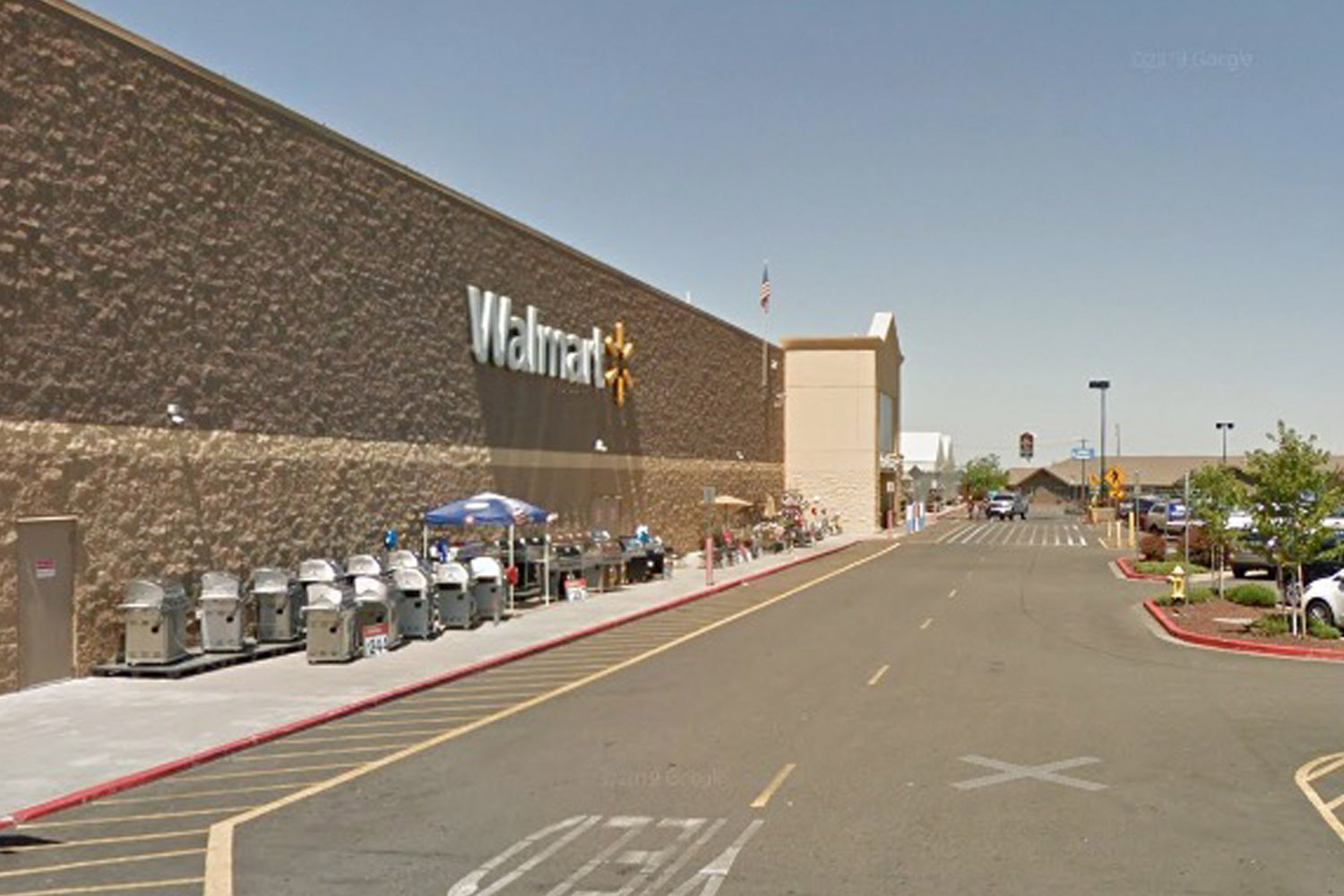 Terrified Black Friday shoppers were seen running for cover as the shots rang out.

Video posted to Twitter by KAPP-KVEW reporter Ellie Nakamoto-White showed shell casings on the ground in the parking lot.

In a statement, the Kennewick Police Department confirmed a suspect had been detained and the scene is now secure.

It's currently unclear if anyone was harmed and how long the shooting lasted.

The incident drew a heavy police presence to the area, including officers from KDP, as well as Benton County Sheriff's deputies, and Washington State Patrol Troopers.

A large section of the parking lot has been blocked off by the public. Police have asked people to avoid the area.

One witness told KAPP-KVEW they heard at least six shots but didn't see the gunman. Others reported hearing the gunshots ring out from their cars.